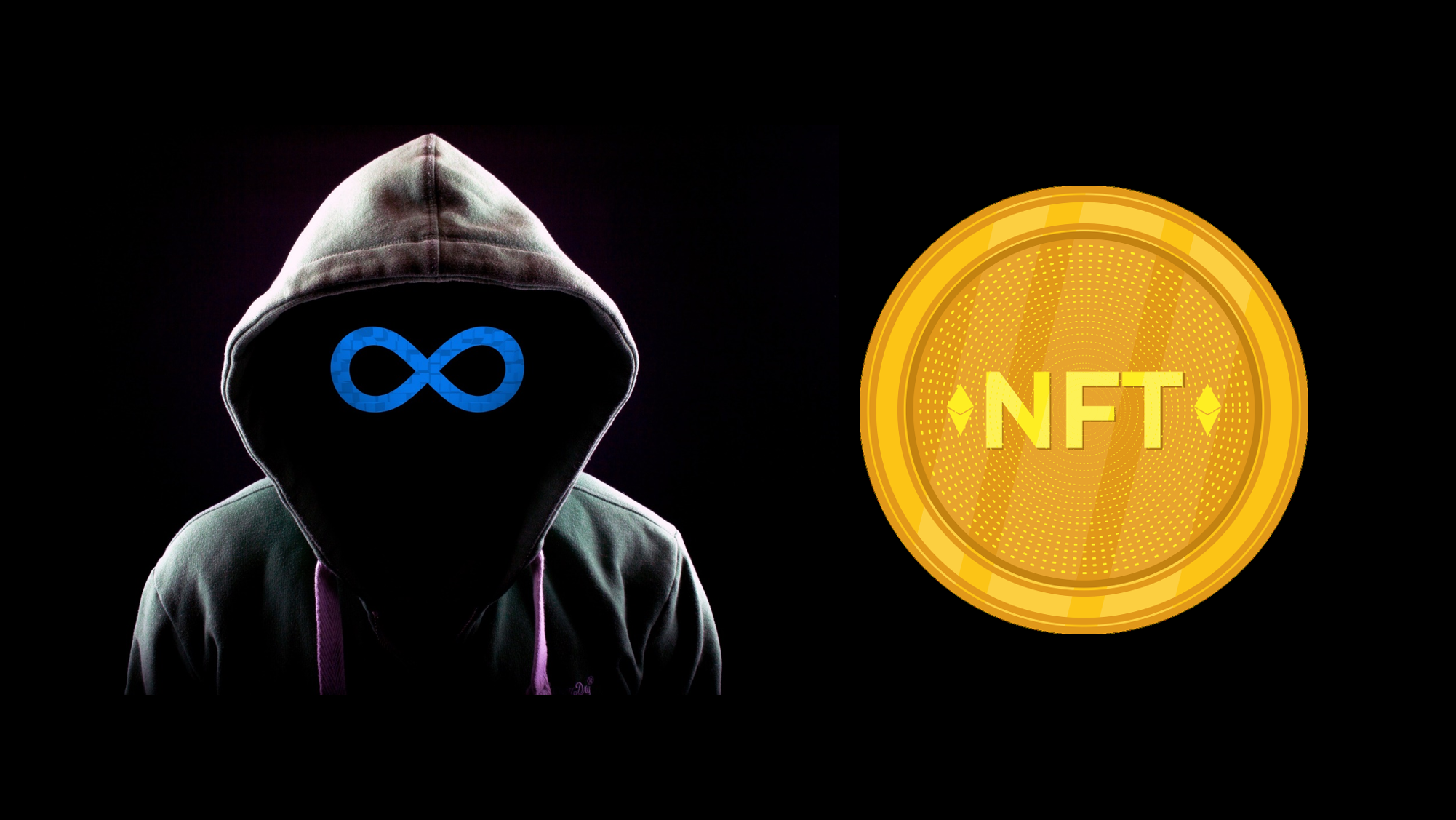 Snoop Dogg has made one of the costliest NFT purchases by any celebrity. According to information obtained from CoinGecko, a study on celebrities’ NFT purchases revealed that Snoop Dogg has spent a whopping 7 million ($7,022,000.00, to be precise) or 1600 ETH. Snoop Dog spent the amount on the digital token ‘Right Click and Save As guy’ under the fictitious name. ‘Cozomo de’ Medici.’ Snoop Dogg is rumored to own more than 250 NFTs

NFT or Non-Fungible Tokens are digitally Certified Items that exist on Blockchains and cannot be imitated, at least on the Blockchain. The risk of getting stolen is also not there because the owner is variable on the Blockchain. However, the purchase is a mere speck if one considers the most expensive Non-Fungible Tokens sale – digital artist Beeple sold ‘Everyday: The First 5000 Days. The cost was a mind-boggling $69.3 million.

The well-known rapper had used an anonymous name and revealed it only last month on Twitter. The rapper trades under the pseudonym Cozomo de’ Medici. Snoop intends to use the pseudonym in the future and trade in Non-Fungible Tokens. He revealed that people prefer his pseudonym to his real name.,

Coming to the alias of Snoop Dogg is the name of a 15th-century Italian banker and politician known for his wealth and influence in Florence. Also, Snoop Dogg’s net worth is around $150 million.

What Is NFT ‘Right Click and Save As guy’?

‘Right, Click and Save As guy’ is in the form of a GIF (Graphics Interface Format). It was mined by digital artist XCOPY way back in 2018. This Non-Fungible Token was also featured in a BBC report on Beeple’s Everyday NFT sale.