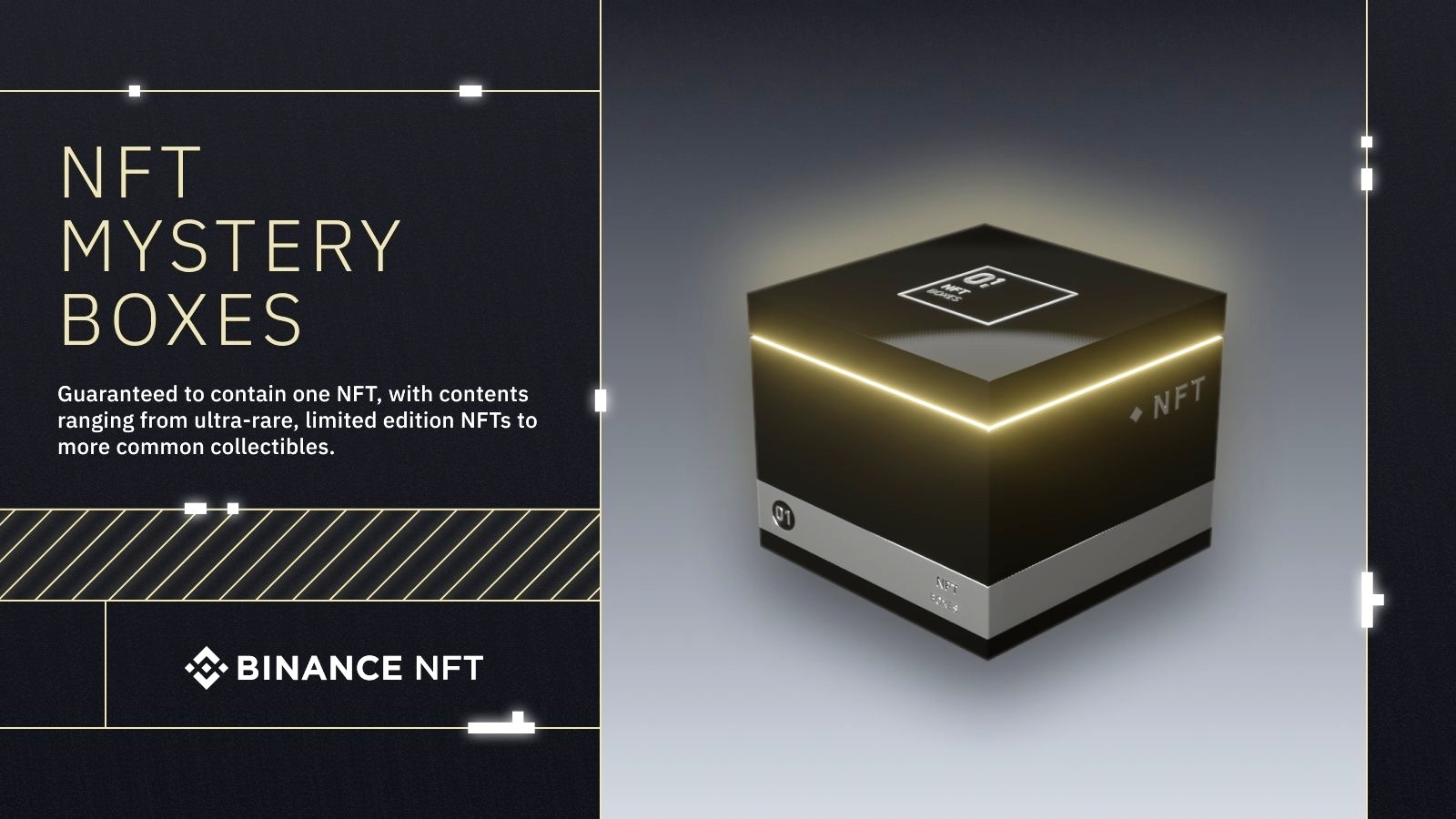 NFT or Non Fungible Token has carved a distinct niche for itself in the cryptocurrency sector. People are making huge profits in the digital realm. Among the NFT, one product which is one of the most intriguing is the NFT mystery boxes.

NFT mystery boxes contain at random but unknown NFT or a collection of NFT of varying rarity levels among a special group of NFT collection. So the intrigue element is always there and investors can try their luck of getting their hand on particular rare NFTs on marketplaces such as Binance NFT and OpenSea.

Collectors could also choose not to open their mystery boxes and then sell them for a profit later to any willing buyer. The intrigue element of what is in the NFT mystery Box is what drives the value of the box. The anticipation of what one will get his hand upon along with a sense of adventure rubs on well on some boxes but not all.

The Appeal Of NFT Mystery Boxes

The uncertainty of not knowing what one will be getting is the main appeal of NFT Mystery Box.

In 2021 when the crypto sector and NFT were booming the NFT Mystery Box first appeared in the scene.  This strategy is employed by different companies to create a feeling of curiosity and anticipation about what they will uncover. One such example is Vogue Singapore which partnered with NFT platform Brytehall and NFKings Productions to release NFT mystery boxes with artwork whose theme was sunrises from ten cities around the world.

How To Get NFT Mystery Boxes

Collectors can get their hand on NFT mystery boxes which are available on major NFT marketplaces, such as Opensea, SuperRare, Rarible, and Binance NFT.