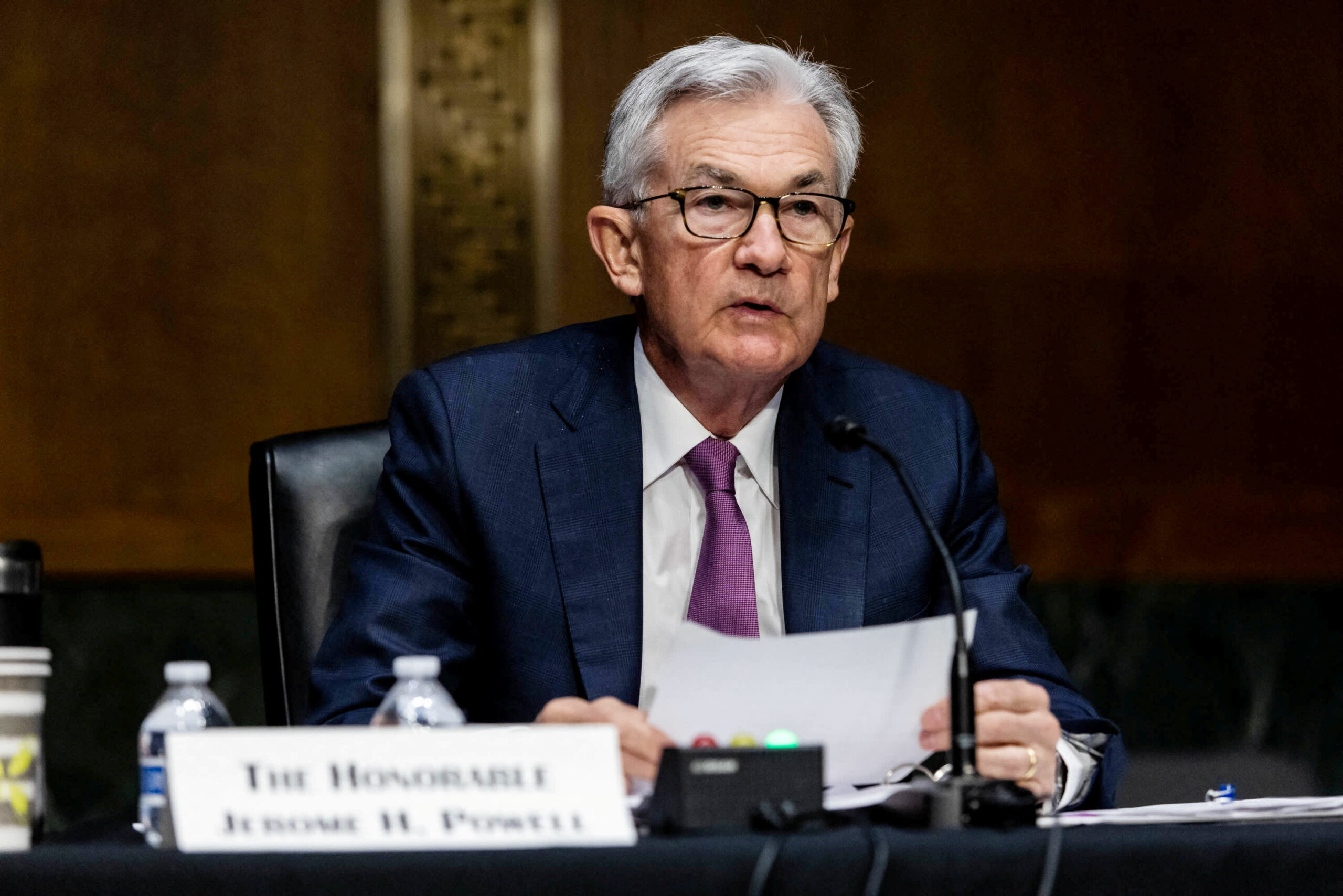 The crypto sector is in for an extended session of crypto winter and bearish sentiments prevail all over the market. All eyes are now on the forthcoming Federal Reserve move on interest hike. If the US Consumer Price Index figures show a worse reading the Fed will be forced to administer the bitter pill of interest hike. The market is completely dependent on the FOMC meeting. The Fed actions could be pivoted on several factors and it could also start a strong rally.

Bitcoin is hovering below the $19K mark while ETH continues to hover around the $14K mark.

Factors Which Will Pivot Federal Reserve

The soaring inflation is a reality and the Federal Reserve have few options to try to rein it in. The September CPI has revealed that the inflation levels have not fallen on expected lines. In all probability the Fed will bet on a 75 or 100 bps interest hike. However, there are other factors which will be weighing heavily on the Fed.

A quantitative tightening will suck in liquidity and the credit market will be starved of funds. The credit spread has been spread thin to rise over 70% in a year and is making it difficult for businesses to borrow. The increasing strength of Dollar is also increasing the risk of default on corporate debt.

The tightening by the Federal Reserve will cause a liquidity crunch and could even precipitate a bout of recession which is the least which the Fed would want especially after the Pandemic when the economy is slowly recovering from its effects.

The risk of triggering a global recession and the threat to financial stability could also force the Fed to pivot. The dollar is surging ahead of the Euro and it could be the most destabilizing factor which is already ringing recession alarms for 2023.