Ripple Vs SEC: Commission Seeks Sealing Of Sections To Protect Identities Of Witness 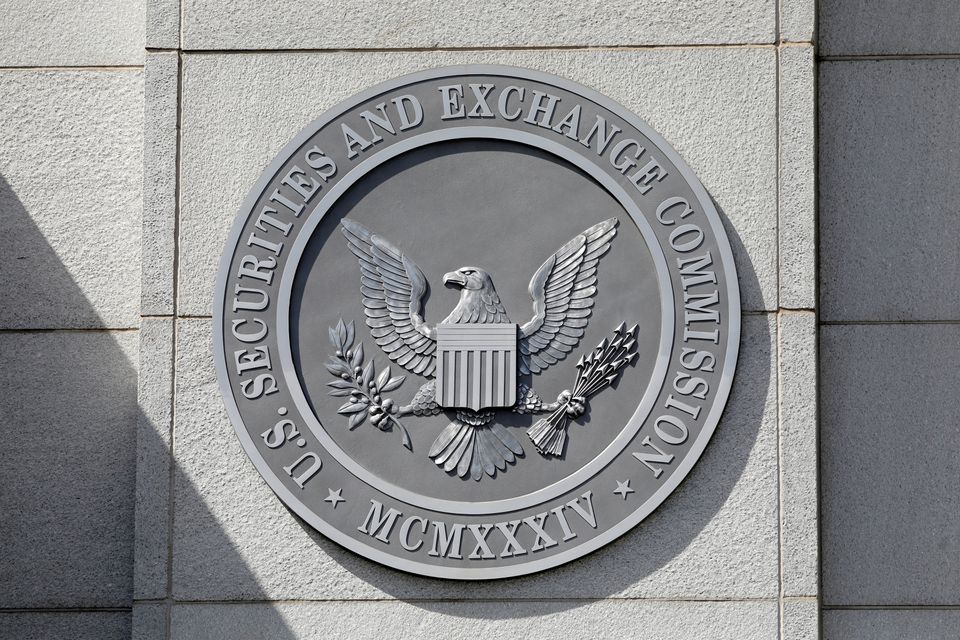 The legal feud between U.S SEC and Ripple took a new turn with the SEC asking the court to seal a section of parties’ filings from July 12, 2022. It also sought to exclude expert testimony on these motions.

In most of the proposed redactions the sole purpose is to conceal the identity of the expert witnesses. The Commission also cited an unfortunate incident where one of its experts was receiving threats and intimidation after his name became public after it was released by the counsel.

The Commission wants to conceal every detail including details pertaining to contact information, educational and other affiliations of the experts. The proposals have been customized to serve one objective-Keep the identities of the experts concealed.

The Commission also informed that the defendants are also moving to redact details of third parties in sight of the Daubert motion. The SEC has said that it will not oppose the defendant’s redaction of third party names. It also said that if the court wants to seal all the details, the SEC will redact accordingly.

Attorney James Filan revealed that the court that ordered a deadline of July 28, 2022, for the non parites to move seal portions related to expert testimony. It will also include the court’s ruling on the sealing application.

Bitcoin Mining Made Easier, Could This Be A Game Changer