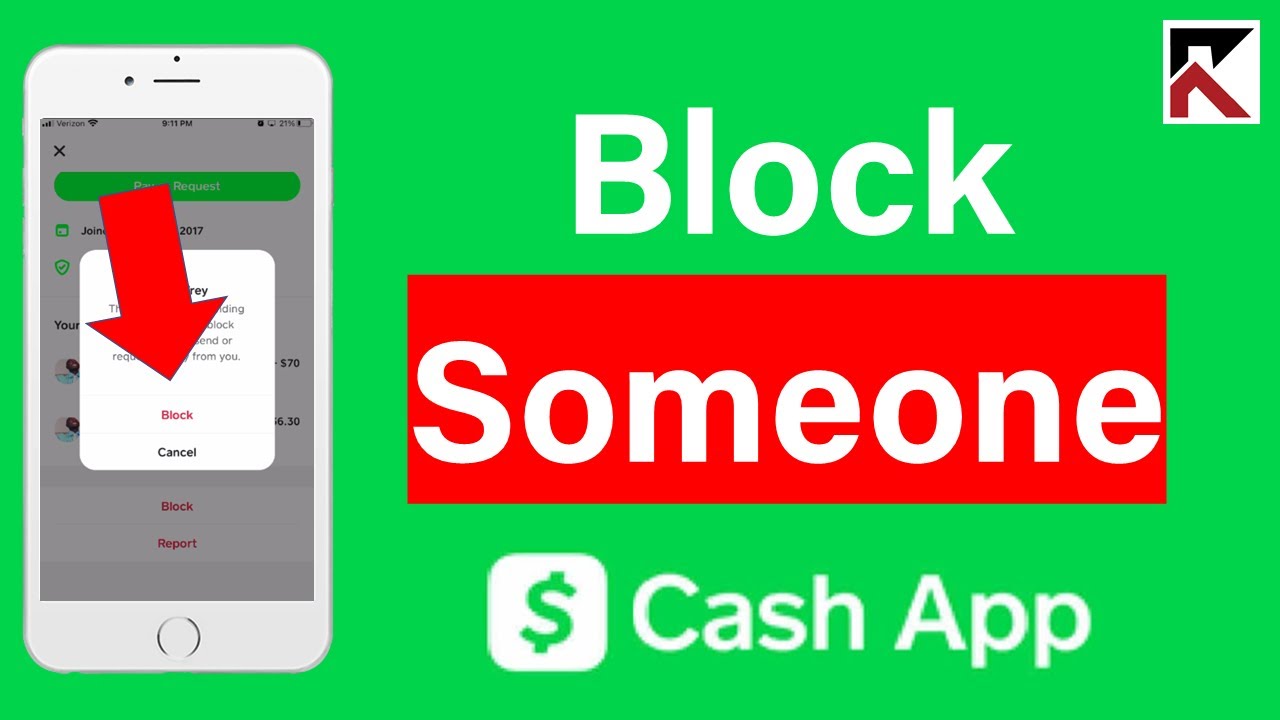 Cryptocurrencies and the regulatory authorities have a love hate relationship and this can be best described in the ongoing legal wrangling between XRP and SEC. Another addition to this list is Jack Dorsey’s Block Cash App which has come under the radar of the Consumer Financial Protection Bureau (CFPB). The agency has accused the Block of failing to fulfil the investigative demands pertaining to the Cash app payment tools.

Jack Dorsey’s Block Cash App is a popular app which enables users to transact their stocks and Bitcoin. Consumer Financial Protection Bureau (CFPB) had on Thursday filed a petition in the US District Court in the Northern District Of California and asked for a investigation into the affairs of the Block.

In the petition, CFPB has indicted Block Inc for not providing the detailed documents and the data which was requested way back in August 2020 and again in August 2021 by the agency. The agency was investigating allegation against Block regarding the handling of complaints and disputes.

“We have been waiting weeks for the CFPB to respond to our most recent communication, which outlined the scope of our prior responses, set-forth a proposed timeline for the remainder of the production of materials, and posed additional clarifying questions for the bureau”.

The CFPB has contested Block’s statement and said that for the umpteenth time it reached out to Block’s counsel asking Block to come clean and provide the necessary documents pertaining to six questions raised by CFPB. The Federal watch dog had also given Block extended deadlines but the Block did not respond.

The Bureau also contended that the Block Cash App had neither filed a petition to alter or set aside the investigative demands. The date for the completion of formalities for the 2020 investigative demand was Oct. 14 and 20202021’s compliance deadline was Dec. 5, 2021.