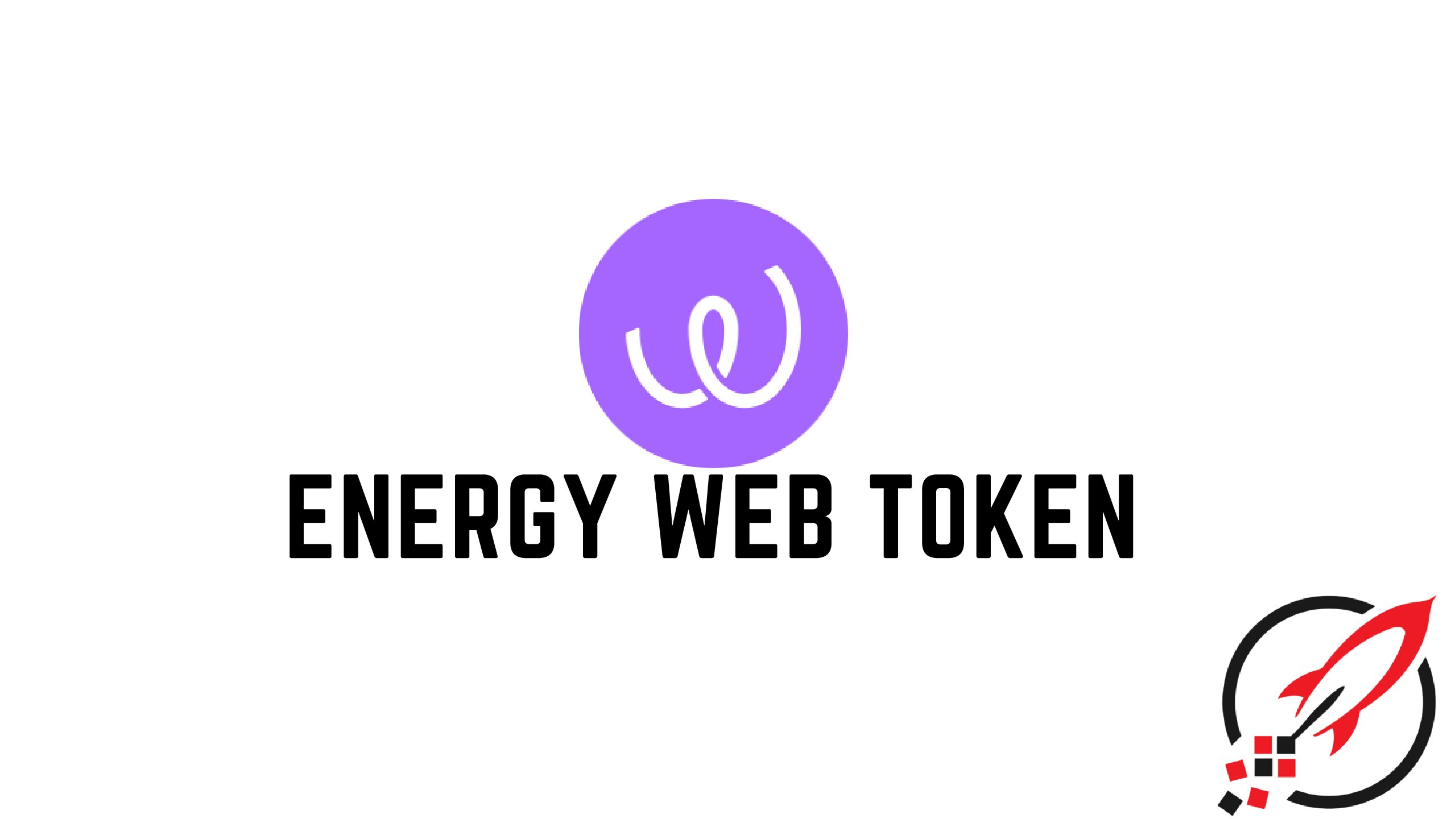 Blackrock is one of the biggest asset managers and after partnering with Coinbase has on Thursday took the first tentative steps towards Bitcoin adoption.  It also added that it is reviewing renewable energy related Bitcoin mining operations and this statement has attracted attention by investors. Blackrock had made a passing reference of EWT token and investors are suddenly interested in the 252 ranked token.

Energy Web Tokens (EWT) are tokens utilized in the energy web network to pay for gas fees. The Energy Web Chain is customized for the energy sector and enables developers to manage their electrical systems online. Energy Web Chain has recently provided certification to a bunch of bitcoin miners. With global warming getting more and more acute, the company is looking at ways to speed up the decarbonization of Bitcoin.

“BlackRock is encouraged that organizations such as RMI and Energy Web are developing programs to bring greater transparency to sustainable energy usage in bitcoin mining, and will follow progress around those initiatives.”

EWT values shot up after the announcement by BlackRock. The values of the little-known token shot up from $2.66 earlier in the day to $3.75, up by a astounding 40.04% in the last few hours, as per data received from CoinMarketCap. In a space of just six hours more than $30 million had been added into the coffers of the diminutive token.

Michal Bacia, an advisor at Energy Web, said Blackrock could utilize its services to stake EWT and provide the proof of green solutions through the EWTR tool which will be offered as Service in the form of a software.