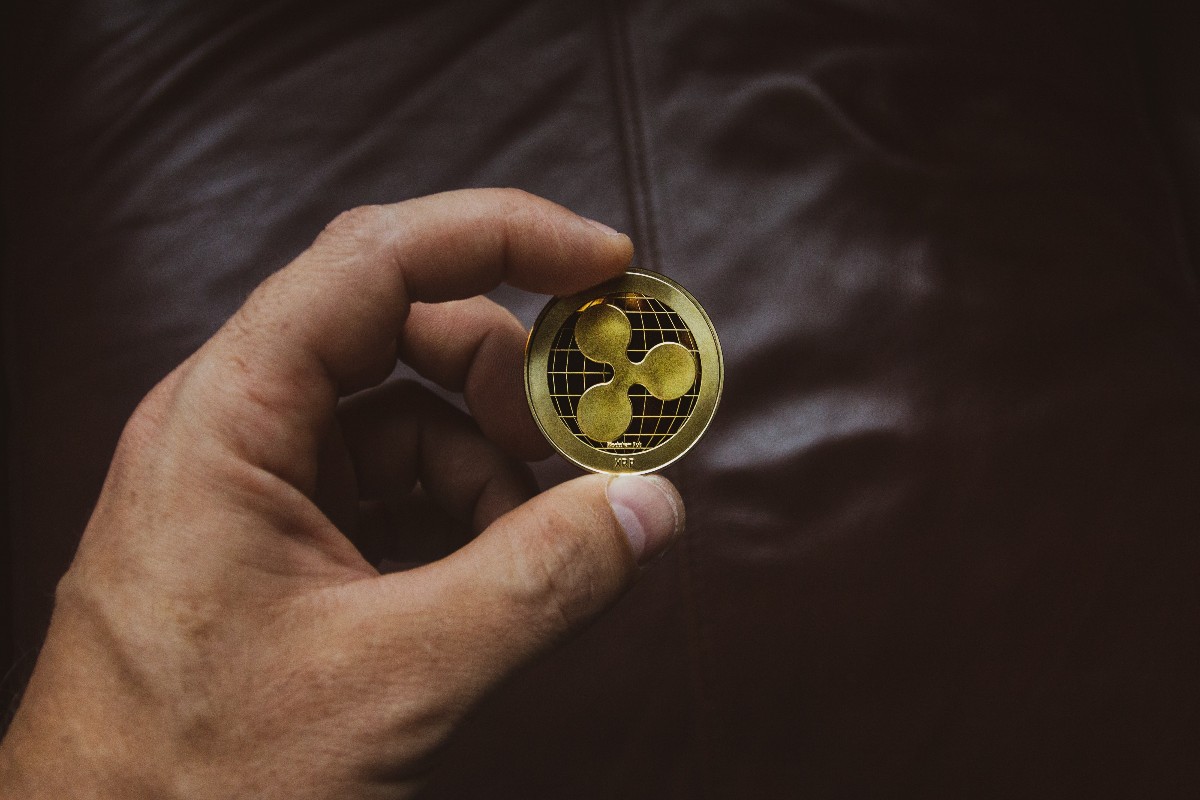 XRP narrowly escaped a significant price slump despite hostile market conditions. The court delivered a ruling in XRP’s favor in the SEC vs. Ripple case. The investors are optimistic and have shown trust in the cryptocurrency. Fxempire reports that XRP faced a 0.13% decrease on     Monday. However, a small legal victory saw currency’s price consolidate to a small extent. The reports indicate XRP’s bullish trend; the upward trend might propel the cost to the $0.40 mark. Earlier, XRP declined by 0.63% on Sunday; it ended the day at $0.3751.

The court delivered another ruling in Ripple’s favor against the SEC. Fxempire reports that Judge, Netburn approved Ripple’s motion for sub-party subpoenas to validate the videos of SEC’s official public statements. Reports say that the SEC hasn’t broken silence over the former SEC director Bil Hinman’s video, which is among the seven videos under scrutiny. Proof of Bil Hinman’s presence in the 2018 video will strengthen Ripple’s stand in the case. The video shows the former SEC director of Division and Corporation Finance saying that Bitcoin and Ethereum are not securities. The investors are hopeful for a more significant ruling in Ripple’s favor in a subsequent hearing due soon.