XRP Ends the Week on a Bullish Note; Hinman Ruling Might Increase the Prices Further 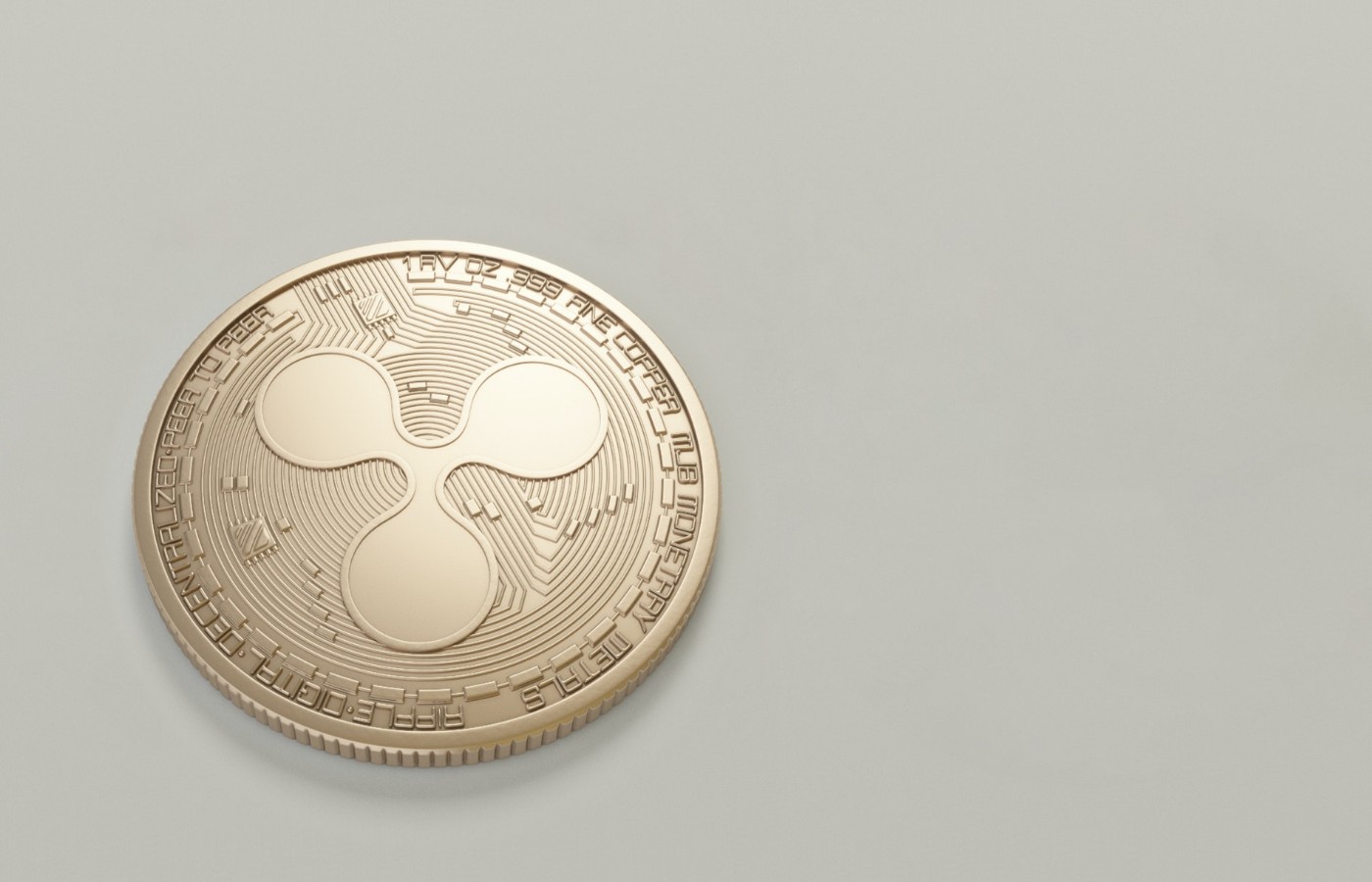 XRP market scenario faced many ups and downs the previous week, with the court ruling influencing investors and, eventually, the market. XRP price shot down after an increase in the early days of the last week; investors looked uncertain of the court ruling in the SEC vs. Ripple case. However, the price increase at the week’s end has brought XRP into the limelight. Fxempire reports that the XRP price rose by 2.26% on Sunday, which followed a 0.71% increase on Saturday. XRP’s price was 8.26% below the week-old figures, at $0.34481. The price broke through the First Major Support Level (S1) at $0.3320.

The lack of update on the Hinman ruling in the ongoing SEC vs. Ripple case has worried investors. However, the market graph suggests they have faith in crYptocurrency despite the uncertainties. Fxempire reports that XRP will likely face price pressure this week as the court ruling looms. The court’s decision in favor or against Ripple will dictate the future market course; a decision against Hinman might lead to XRP’s price rally and its journey towards the earlier high.

3 Cryptocurrencies That Can Provide Great Returns Despite the Dip