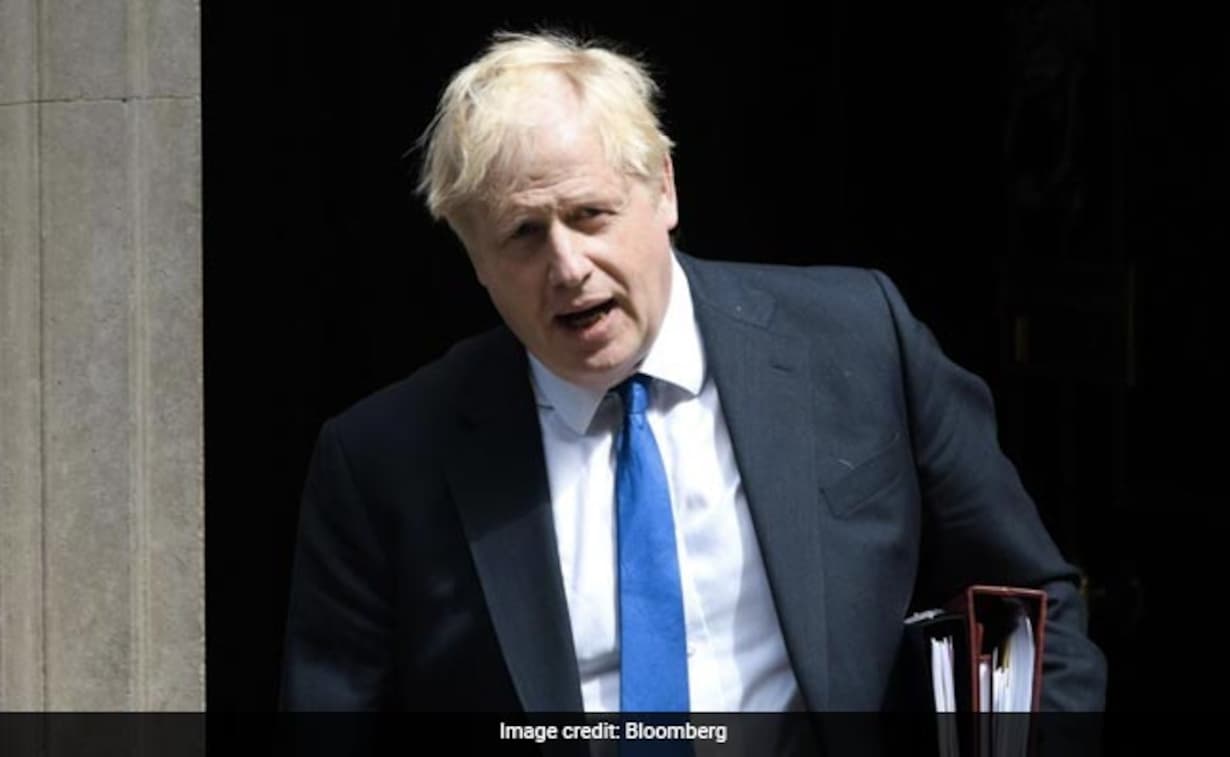 Boris Johnson is all set to depart as the leader of the Conservative party as per reports from the BBC . He is now the caretaker PM and will relinquish this post in October. As per Time Rishi Sunak, the Chancellor of the Exchequer under erstwhile Boris Johnson Government is the hot favorite for the top post. If Sunak goes on to become the next it is welcome news for the cryptocurrency community and the crypto sector in the U.K.

The downfall of the Boris Johnson was hastened by the mass resignation of ministers from the government which as per latest news has reached 40.The resignations followed after sexual assault allegations against conservative lawmaker Chris Pincher.

Unlike Boris Johnson, Rishi Sunak A Champion Of Crypto Ecosystem

Rishi Sunak, the Indian origin member of the UK parliament is an avowed fan of cryptocurrency and in the past has batted for the creation of crypto ecosystem in the UK. Along with Economic Secretary to the Treasury John Glen, Sunak even outlined a plan to make UK the crypto hub of the world. Under his patronage, the treasury supported bringing stablecoins under regulation, and making it a legal form of payment in the UK. He also pushed for an FCA-led ‘CryptoSprint’.

Rishi also talked about working with the Royal Mint on an NFT. He was also all in favor of creating DAOs or decentralized autonomous organizations. Sunak also disagreed with the Bank of England’s fears over the stability of crypto payment technology. Sunak also advocated a new law that allowed everyday crypto payments.

Sunak’s resignation as the Chancellor was met with dismay and anger by the crypto community which found its most vocal supporter stepping down. . Ian Taylor, the head of CryptoUK, believes that the crypto industry in the UK is once again in a state of limbo. However if Sunak replaces Boris Johnson as the PM of UK it will be welcome news for the crypto sector in UK.

Binance Woes Pile Up, Could Get Banned For Illegal Sales Promotion Philippines