Tornado Cash Crypto Mixer Sanctioned BY US For Laundering $7 Billion 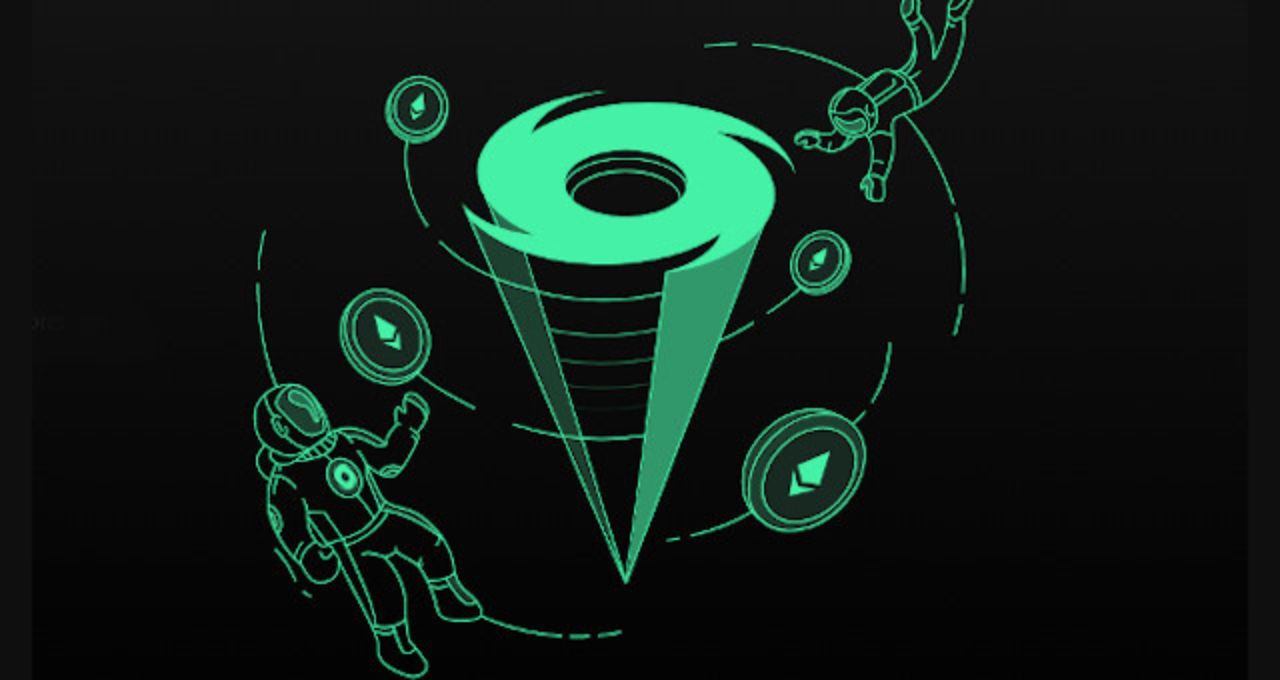 Crypto mixer Tornado Cash has landed itself in trouble after the U.S. Department of the Treasury indicted it for laundering money worth billions of dollars. Office of Foreign Assets Control (OFAC) have unearthed activities of a sanctioned hacker group. Tornado Cash has been indicted for facilitating laundering funds related to cybercrimes in the country. It labelled Tornado as a virtual currency mixer that launders the proceeds of cybercrimes.

An instance of a cybercrime was the siphoning off of $80 million from the DeFi exchange Fei Protocol earlier this year in April. The fraudsters first transferred the funds in Wrapped Ethereum from the protocol to their personal wallet, subsequently they used crypto mixer, Tornado Cash to siphon off the funds and make it untraceable. Crypto mixers are used to make the transactions untraceable and it becomes extremely difficult for any agency to trace where exactly stolen funds are stored.

The OFAC has indicted the crypto mixer for laundering a whopping $7 billion in crypto assets since its existence in 2019. A part of laundered ill-gotten wealth belonged to an already sanctioned Korea based hacking group. The group which goes by the name of Lazarus Group is a North Korean state-sponsored hacking group which was sanctioned by the US in 2019.

The laundered money also includes over $455 million stolen in 2019, in the largest known virtual currency theft to date.

The myth that crypto platform is hackproof is getting broken and as recent as last week another heist, a Nomad Hack involving loss of at least $8 million was executed. The full extent of financial loss is still being ascertained and more than 41 addresses have been compromised. Tornado was also involved in the latest hack and OFAC said the players used Tornado hack after gaining access to the funds.

Bitcoin Values Are Again Expected To Fall In Near Future