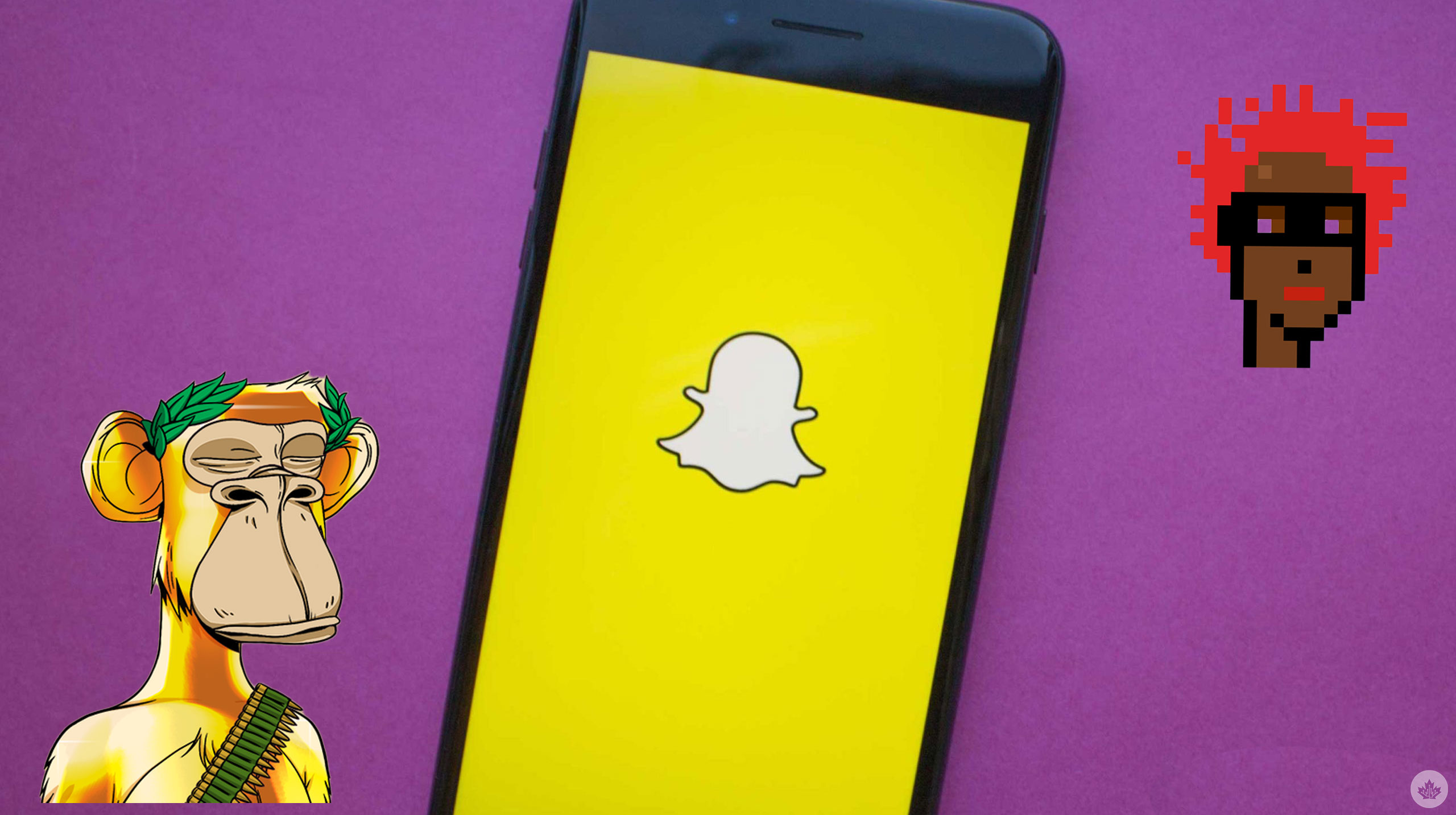 Snapchat is developing a feature that will enable users and artists to show off their digital collectibles, such as NFTs. In a story by Tech Crunch that was based on information from the Financial Times, it was stated that it would begin testing the functionality in August. In essence, the feature enables users to import NFTs as Snapchat Lenses by converting them. To learn more about this new function, continue reading.

The feature will be tested next month, as was previously mentioned. A select group of producers will be allowed by the firm to produce NFTs, mint them on another platform, and then turn them into Snapchat Lenses. The article also notes that Snapchat, a platform for exchanging photographs and videos, has no plans to charge users for the ability to display their digital collectibles there.

Additionally, it is working on ways for creators to make money off of their digital collections. However, at this time, neither the procedure nor the phases that make up the process are known. In the past, NFT support has been added by sites like Twitter, Facebook, and Instagram so that users can display their digital possessions there. Over the next few days, when it runs testing and gathers the necessary feedback, more information about the functionality should become available.

In related news, Snapchat has now made its paid version available in a few international locations. It is known as Snapchat+ and gives users access to several exclusive features. Learn more about the nations where Snapchat+ is offered, its cost, and its special features by reading on.

“Today we’re starting to roll out Snapchat+, a collection of exclusive, experimental, and pre-release features available in it for $3.99/month,” read the official announcement post from Snapchat. Additionally, it added, “With this subscription, we will be able to provide new features to some of the most ardent members of our community and allow us to prioritize support.”