Shark Tank Star Opines That Cryptocurrencies Will Fall Lower, Application The Only Way Out Of The Present Quagmire 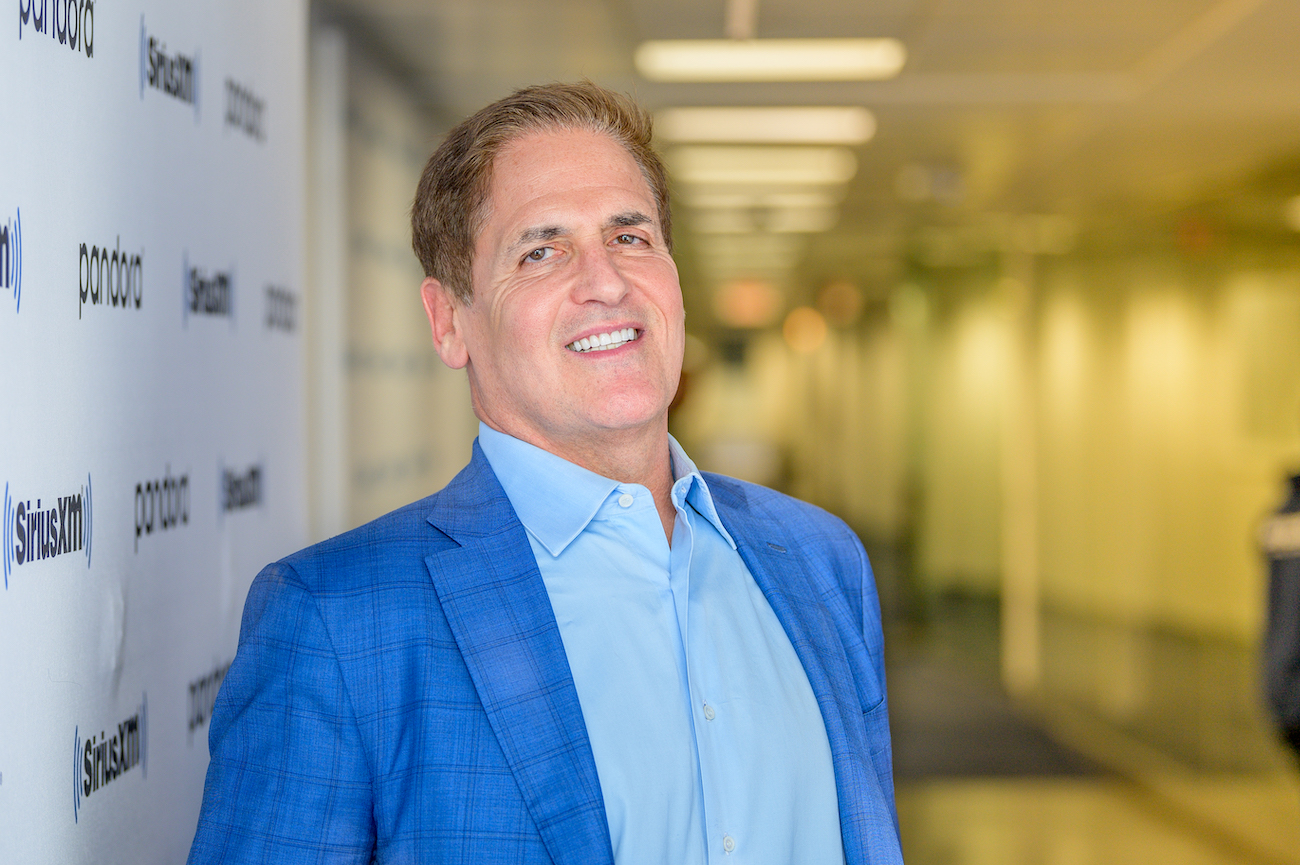 Shark Tank Star Mark Cuban feels that the application role will be central and decide the token values. The solution to the present quagmire is the complete focus on application with utility.

The billionaire opined that a credible application that has real-time utility will rule the roost and will bring the current crypto sector out from the morass it has landed itself. Most of the applications are linked to financial technology and collectibles. The market needs unique and out-of-the-box solutions, which can be achieved only by business-focused apps.

Cuban highlighted QuickBooks, a decentralized brand, and opined that this kind of accounting management software based on business could make a huge difference. Cuban expressed these views when he appeared in an episode of the Bankless Podcast on June 23, in which he opined that the crypto winter is here to stay until a catalyst is found or developed.

Cuban said that there is no other option but to adopt applications to halt the falling values of Bitcoin. Cuban had around 80% of his non-Shark Tank funds in cryptocurrency, as per his earlier statement.

CryptoMarket Is Still Not Cheap: Cuban

Cuban believes that Bitcoin has not reached its lowest point and will still fall. While this goes contrary to the general perception among the experts that the crypto assets have touched their bottom and will not sink any further.

Cuban still believes that a major part of the digital protocols are still very expensive. Cuban expects the blockchains and protocols to merge and consolidate and turn into a robust digital sector.