SEC vs. Ripple ruling likely to influence the XRP price 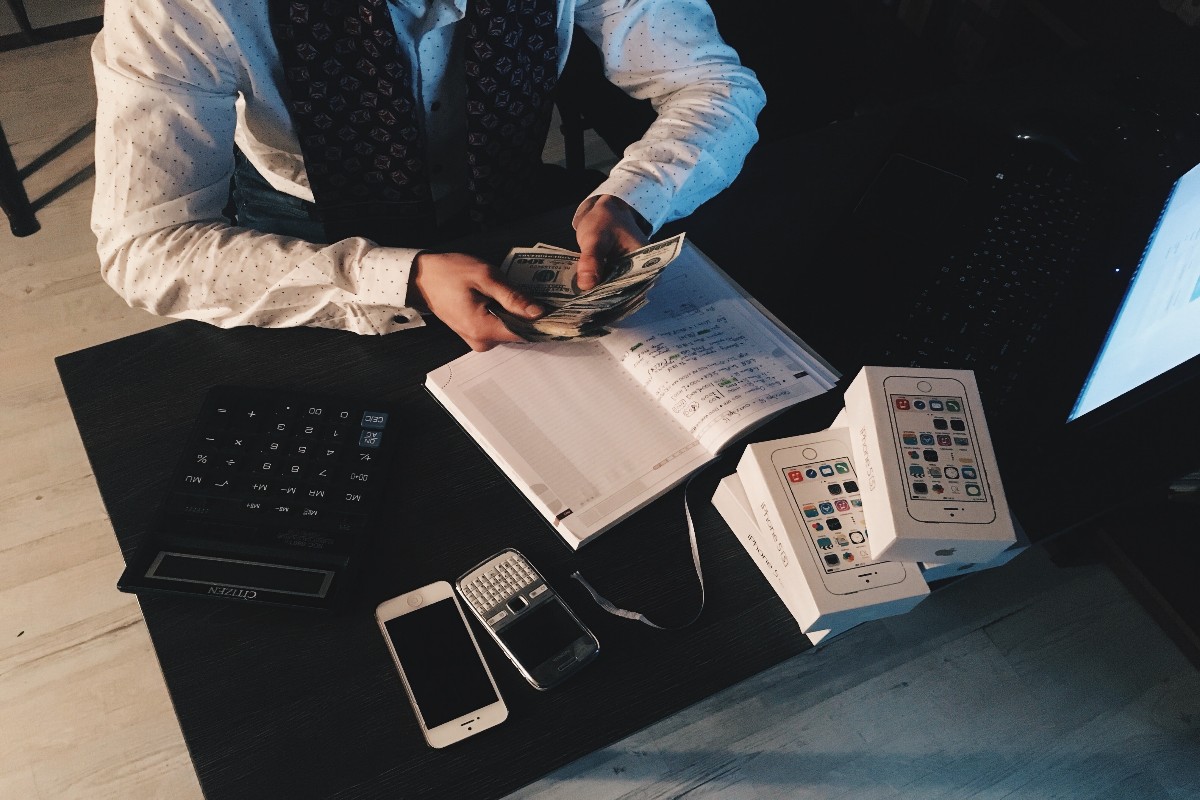 The crypto market could experience higher volatility in the light of recent XEC vs. Ripple events. The present circumstances have significantly influenced the investors’ decisions regarding cryptocurrencies. XRP has been one of the major currencies to encounter market volatility. Fxempire reports that XRP fell by 0.47% on Saturday, after a 0.13% drop the day before. Various investors were desperate to capitalize on XRP’s early gains before the subsequent scheduled court ruling of the SEC vs. Ripple case. Some significant events shortly could likely dictate the mass sentiment towards certain currencies.

Fxempire adds that XRP started the day on a bullish note as it broke through the First Major Resistance Level (R1) at $0.3835; it peaked at $0.3874 in the early afternoon. The Second Major Resistance Level (R2) stands at $0.3872. XRP failed to break through R2, ending the day at $0.3780 before sliding down to $0.3765. Reports suggest that a couple of significant factors might dictate the currency’s future trend; these include the SEC vs. Ripple case and the Fed monetary policy decision in September. The volatile market scenario will likely present investors with a massive dilemma both in the short and long run.

Fxempire reports that despite the short bullish trend on a Saturday morning, XRP will likely struggle due to failure the maintain the trend for a considerable period. The reports suggest that the SEC failed to convince the court that William Hinman’s speech-related documents fall under the attorney-client privilege. The court’s decision has encouraged the SEC to file its objection; its result is due soon. The court’s decision might complicate matters and influence XRP’s market scenario. Fxempire suggests that the outcome might nullify the effect of support and resistance levels; the third Major Resistance Level is at $0.4024.