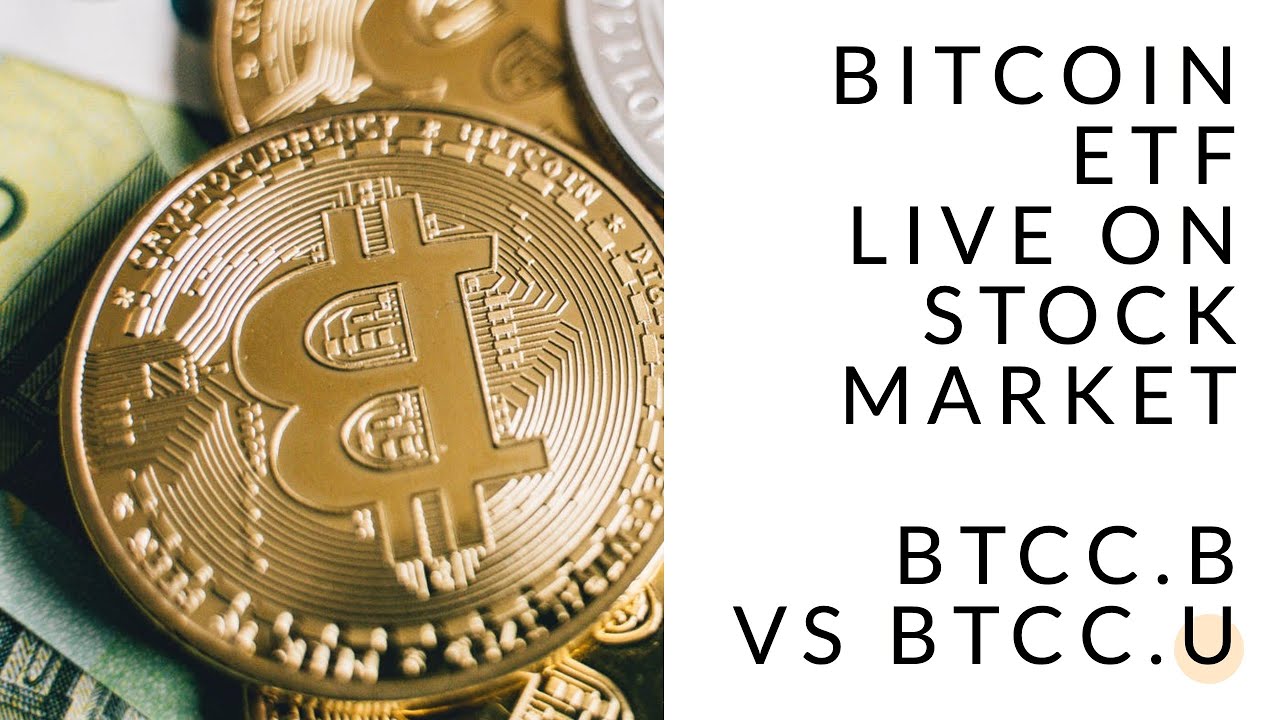 As the week ended Bitcoin (BTC) woes continued to pile up and massive Bitcoin withdrawals have started which has led to the values of the number one Cryptocoin to go below $20,000. The withdrawals constitute the biggest outflows ever of more than 50%.

Canada’s Purpose Bitcoin ETF (BTCC) saw the Bitcoin holdings fall by more than 50% in the last 24 hours. It hints a fall in buying sentiments among the hard core crypto investors of crypto assets.

Purpose Bitcoin ETF Has Eroded By 51%

However there are indications that Purpose’s massive withdrawal is not an isolated case. Another well known crypto fund, 3iQ CoinShares Bitcoin ETF also saw a massive flight of BTC from 23,917 BTC on June 1 to 12,668 BTC on June 17.There is a concerted efforts by entities to withdraw BTC assets.

More Massive Selling of Bitcoin In Store Ahead?

However, the remains of BTC left behind hints at high redemption rates by their institutional clients precipitated by fears that BTC would resume its bear run below $20,000 in 2022.