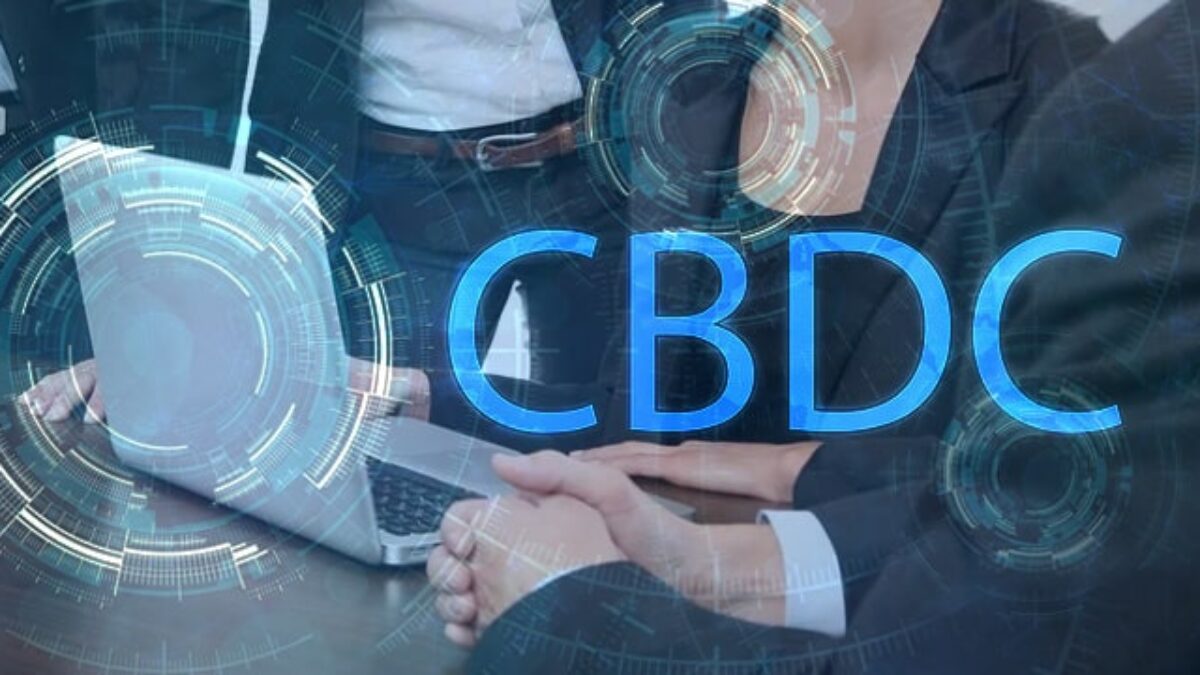 As the world gets more and more accustomed to Digital currencies, the Reserve Bank of Australia is partnering with the Digital Finance Cooperative Research Centre (DFCRC) to kickstart its central bank digital currency (CBDC) pilot project (eAUD). RBA also released a white paper for the collaboration. Interestingly the Project is being spearheaded by Ripple’s former executive Dilip Rao.

XRP values have been pumping as the date of the judgment of SEC vs. Ripple nears a summary judgment which both parties have requested. The token’s price has jumped over 40% within a week, and the daily trading volume has surged to over $6 billion.

The Reserve Bank of Australia (RBA) will collaborate with the Digital Finance Cooperative Research Centre (DFCRC) and release the white paper for the Project on September 26, 2022, and was titled “Australian CBDC Pilot for Digital Finance Innovation.”

RBA and DFCRC will jointly conduct a pilot project to categorize use cases and comprehend the technical, legal, and regulatory aspects of the eAUD CBDC. The Australian Central Bank has also requested industry contributors to submit use cases advantageous for the Australian economy and financial system by October 31.

After receiving the use cases, the DFCRC will pick 12 points for further research and evaluation. The use cases will adhere to all the laws, and the players must possess the relevant licenses and permits. The Project will kickstart on January 1, and the final report will be available on June 30. The participants will bear all the expenses for the pilot project.

The Project is likely to be headed by Ripple’s former executive Dilip Rao as the program director. Rao had a significant role in Ripple’s XRPL adoption by the banking and financial market from 2014 to 2019.