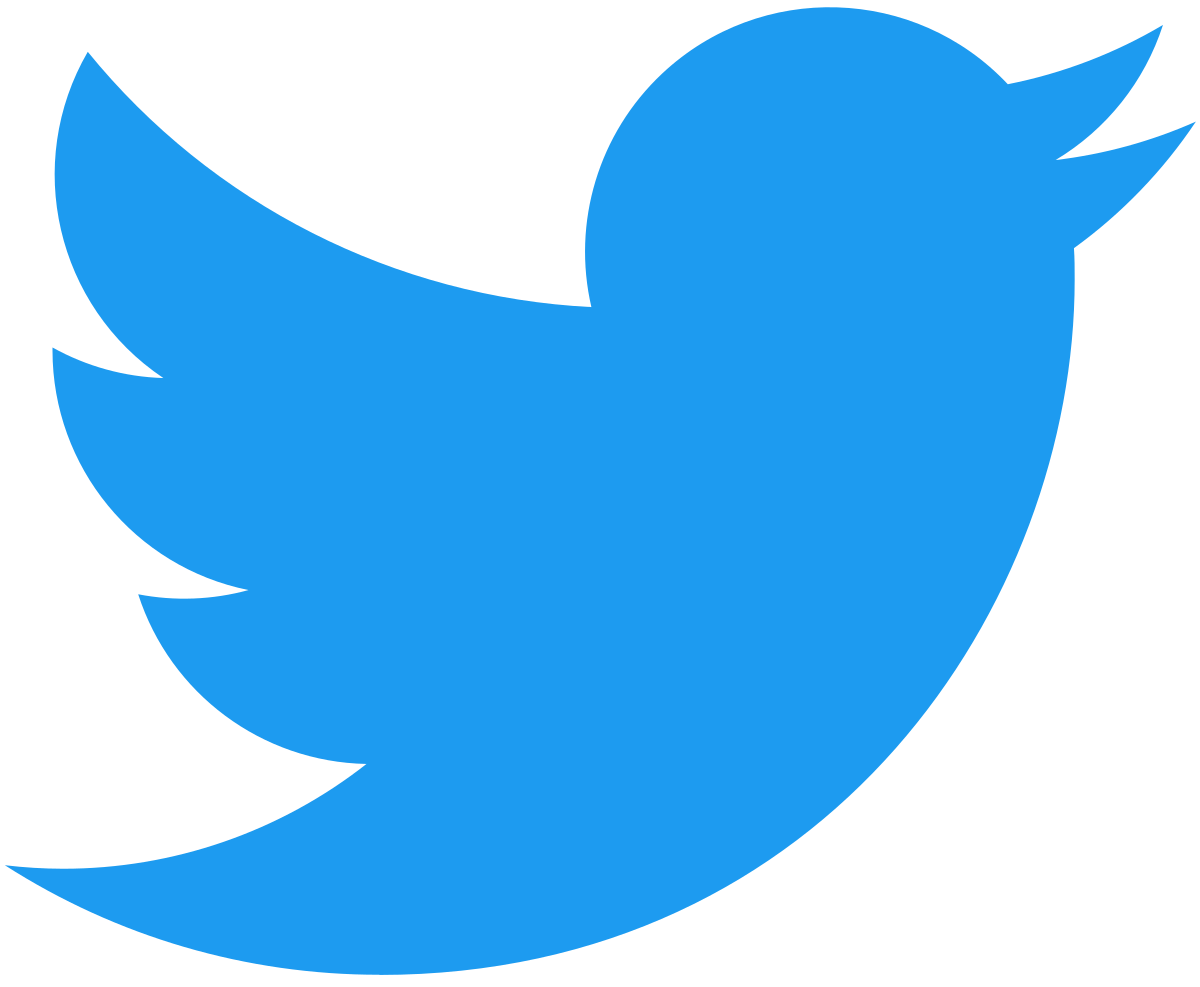 After officially acquiring Twitter, Elon Musk immediately started purging the social media company, and the first move was to fire top executives, including CEO Parag Agrawal. He is also looking into the issues of shadowbanning and ghostbanning on the platform.

The Tesla chief is also working on issues of censorship and bots.

One issue which was troubling Twitter users was the drop in follower counts. This is happening in a regular pattern. Elon Musk said that he is digging into this issue. He was replying to a tweet by a user Catturd, who had 8.50 lakh followers and complained that due to shadowbanning and ghostbanning, his follower count continues to drop. Twitter users have been complaining about this issue for some time now.

The resolution of shadowbanning is also in line with Musk’s views of changing the platform into something wide and welcoming to everyone and less restrictive. The bot issue is also something that needs to be resolved. It is reported that Elon Musk will take over the charge of the CEO of Twitter.

Binance has acknowledged its role in the Twitter deal, and its CEO, Changpeng Zhou, has revealed Binance’s equity stake in the Twitter takeover. Thus, it became the first company from the crypto sector to become a part of the Elon Musk empire. Binance is also reported to take part in the planned usage of cryptocurrencies as a payment option on Twitter.

Just In: Binance To Introduce Crypto Payments On Twitter