Just-In: CoinFLEX Permits User To Withdraw Funds With A Rider 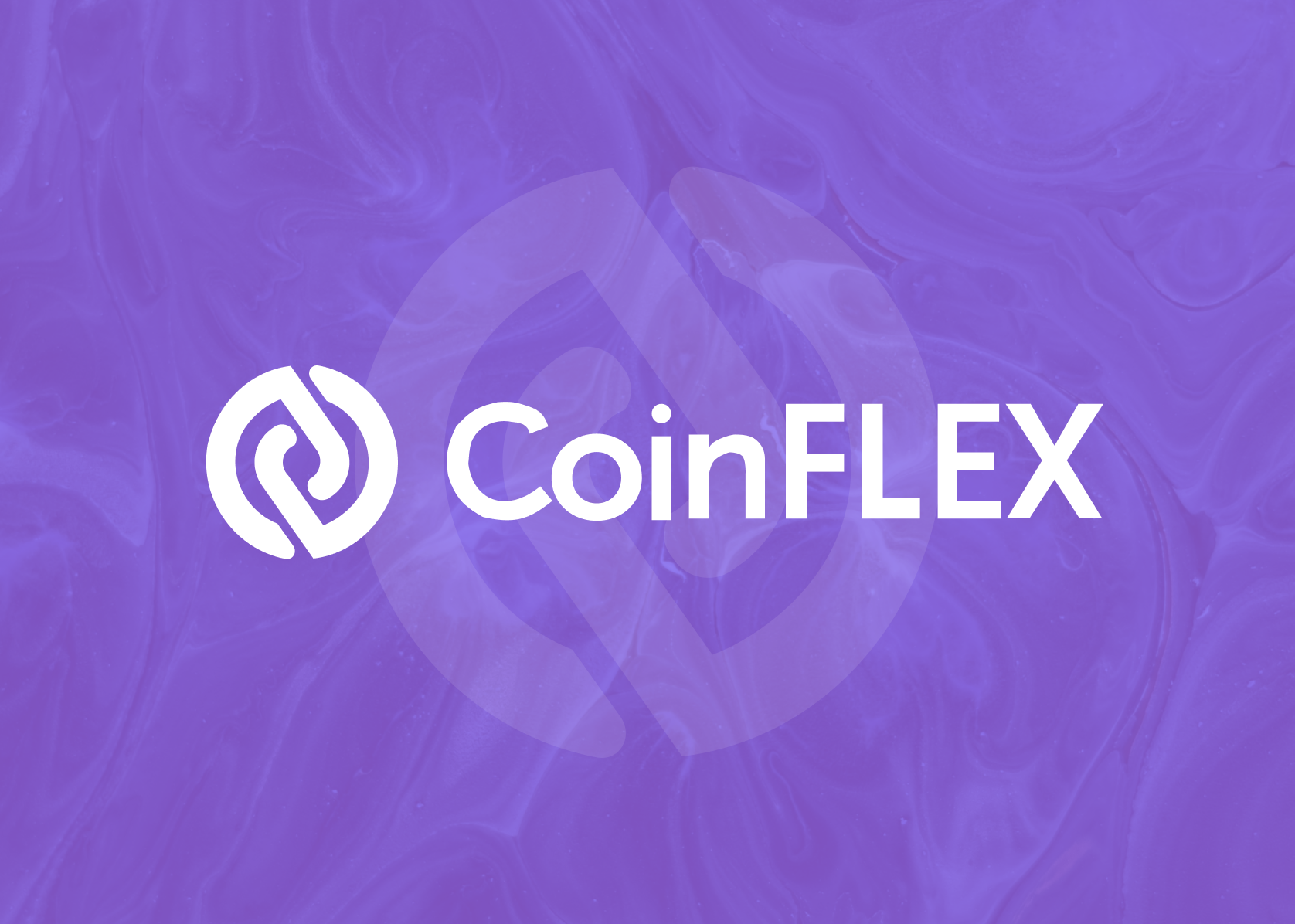 Crypto exchange CoinFLEX is allowing users to withdraw their funds with a rider- the withdrawal will not exceed 10% of the deposit and 90% of the fund will remain locked until further notice.

The cryptocrash last month has bruised many crypto players and CoinFLEX was also one of the casualties.

The Crypto exchange in a blog post dated July 14 announced that it is initiating process which will enable investors to withdraw 10 % of their deposited funds. It also hoped that its plan for revival will succeed.

The crypto firm was badly battered by the crypto market crash and after some of its accounts went into negative equity it suspended withdrawals. CoinFLEX is currently involved in an arbitration solution to recover $84 million in debt from an important crypto investor Roger Ver.

July 15 at 5 am UTC the existing pending withdrawals will be cancelled. All the funds will be returned to the respective accounts. Later trading access will be blocked before restarting withdrawals. The complete process is expected to take a few hours before the start of trading and withdrawals.

The remaining 90% of the deposit on CoinFLEX will be untenable and will be locked. FlexUSD will not be available for withdrawal but will be redeemable on the platform. The company has urged all its customers to deposit flexUSD held off platform back quickly. In addition FLEX Coin on the platform will be locked and will not be deemed as collateral.

CoinFLEX had promised that consumers will be able to effect withdrawals from June 30. However disputes with Roger Var led to CEO Mark Lamb delaying the plan.

Is Investing in Dogecoin Profitable in 2022?

Polygon MATIC Values Can Tank Despite 22% Rise, Here Is Why