Is The Liquidity Pool Freezing The Prelude To A Hard Fork Of Ethereum By P-O-W Miners? 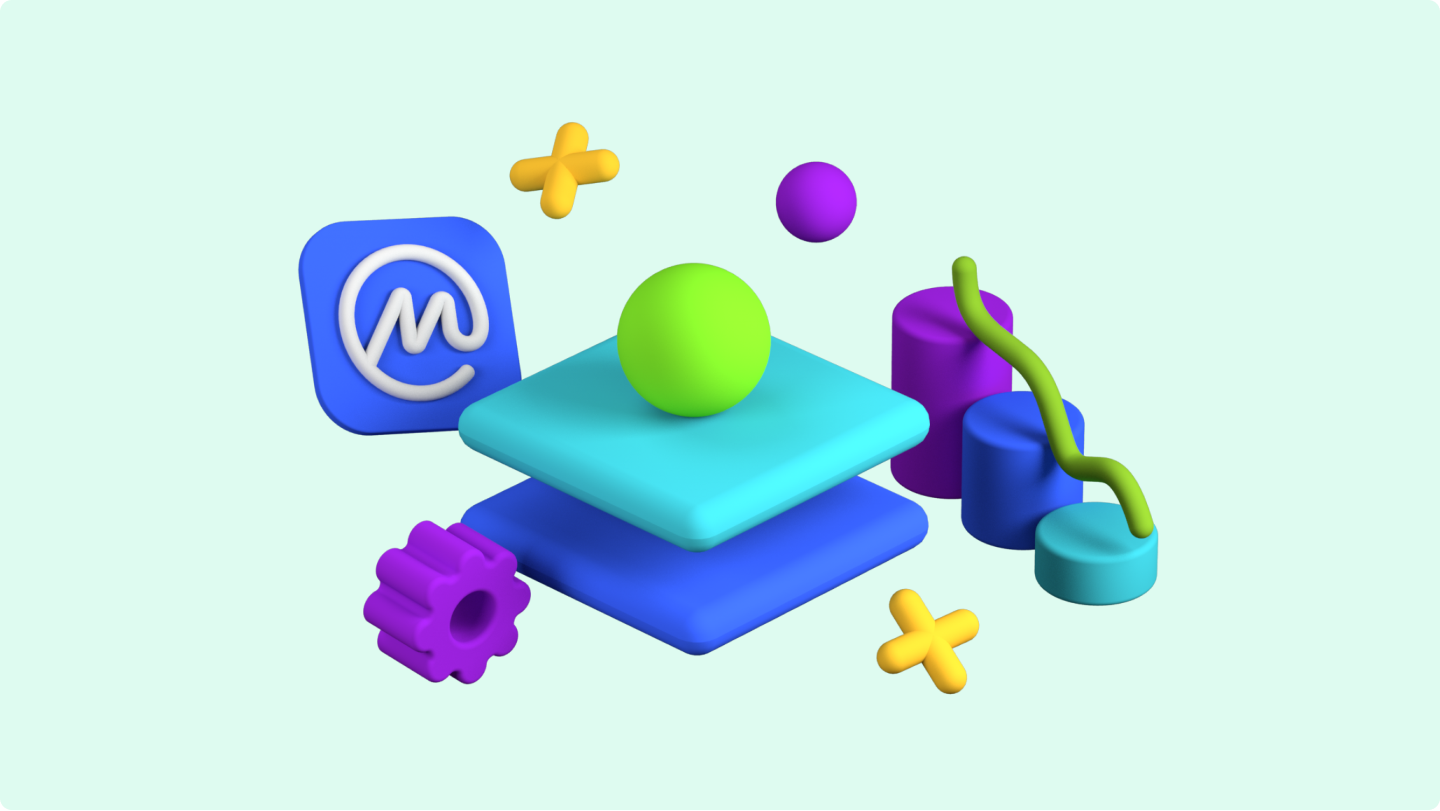 The question of what will happen to the Ethereum miners when the platform changes from Proof of Work to Proof of Stake is gaining more and more importance. The Merge just round the corner ETHPOW group has just unveiled a liquidity pool freezing technology. ETHPOW is a group of Ethereum miners who intend to hardfork the chain after the Merge procedure.

The group detailed the liquidity pool freezing technology as a means to insulate the users from hackers.

What Is Liquidity Pool Freezing Plan?

The group outlined its action plan on Twitter. The ETHPOW group intends to freeze some lending protocol smart contracts. This measure is taken to preempt any compromise of the users’ ETHW tokens deposited in liquidity pools in the initial days of the fork. The group said that the hardfork will give a window of opportunity to hackers to swap the ETHW tokens with zero value USDT, USDC and WBTC. The ETHW tokens would have been deposited by Pools like Uniswap, Aave, and Compound.

On their Twitter account, the reveal that they are going to According to them, in the initial days after the fork, can be compromised. will have deposited. Therefore, ETHW core is making the move to freeze smart contracts of lending pools until a suitable solution is not discovered.

However, the freeze will not be effective on staking contracts and if they are dealing with a single asset. ETHW core has also asked the users to offload their tokens from liquidity pools like decentralized exchanges and lending platforms.

The move by the miners have attracted stinging criticism from many big names in the crypto community. A developer and blockchain auditor, Foobar has even questioned the competence of the group to accomplish the move.

Another big Whig of the crypto sector, Alberto Rosas, the CEO of Gamium Corp said that it goes against the very soul of decentralization, if a small group of people can carry out such a move. He also added that the ETHW chain will become a slow, centralized chain devoid of any market value.

Is The Ethereum Hardfork Real

Ethereum merge will change the consensus mechanism from Proof-of-work to Proof-of-stake and in the process reduce energy inputs by more than 99%. The miners required by the PoW system and the validators will become defunct. The miners will shift to other PoW chains such as Ethereum Classic, or hard fork the Ethereum blockchain.