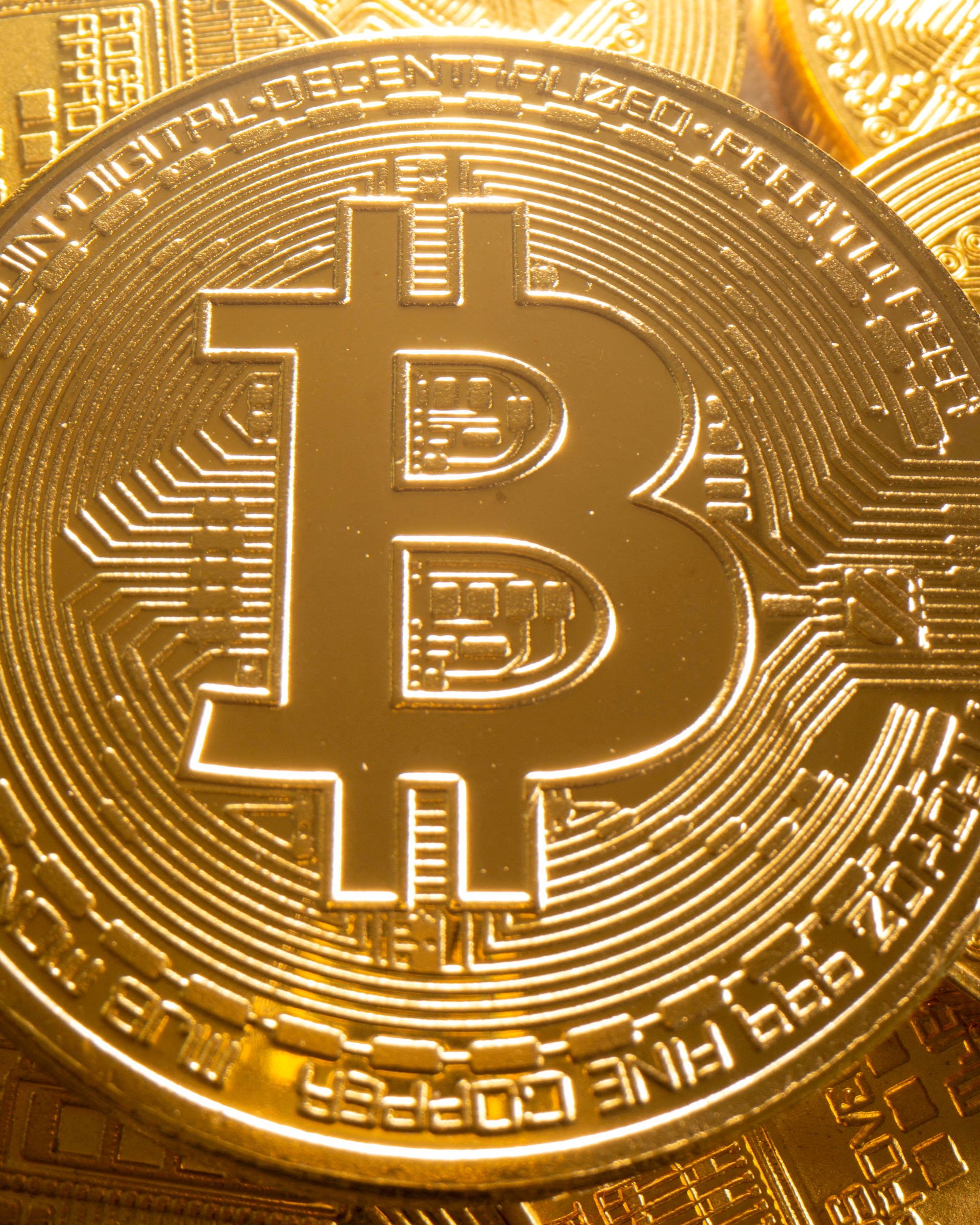 Bitcoin (BTC) again faced another atrocious crash and reached its nadir at $20,000. However BTC values showed a trifle of recovery and are trading at $21,812.17 when reports last came in.

The recovery is probably the result of the Fed announcement of interest hikes.BTC has shown a slight improvement and trading at $21,812.17. However, analyzing the weekly charts revels that it is still 25% down. However experts are contending that the number one crypto coin is entering a multi-month consolidation phase.

Bitcoin Cosolidation Can Continue Till December 2022

Crypto analyst Rekt Capital said that if Bitcoin persists to stick at the orange 200-week MA as support coupled with the black 200-week EMA figures as resistance, an accumulation range will be created enabling multi-month consolidation even till December 2022.

Rekt Capital has also floated another interesting hypothesis and it is the link between the Bitcoin and the next halving cycle and the experts are predicting that BTC will scrape the bottom sometime in Q4 2022.

Bitcoin halving Can Occur In Q4 This Year

The past week has seen traders enduring he worst loses and the painful realization that Bitcoin transactions are being affected by wave after wave if losses. The last week saw the biggest losses seen since the available data since 2009. The high spikes are always followed by extreme losses.