India’s Tough Call On Cryptocurrencies Saved It From A Disaster 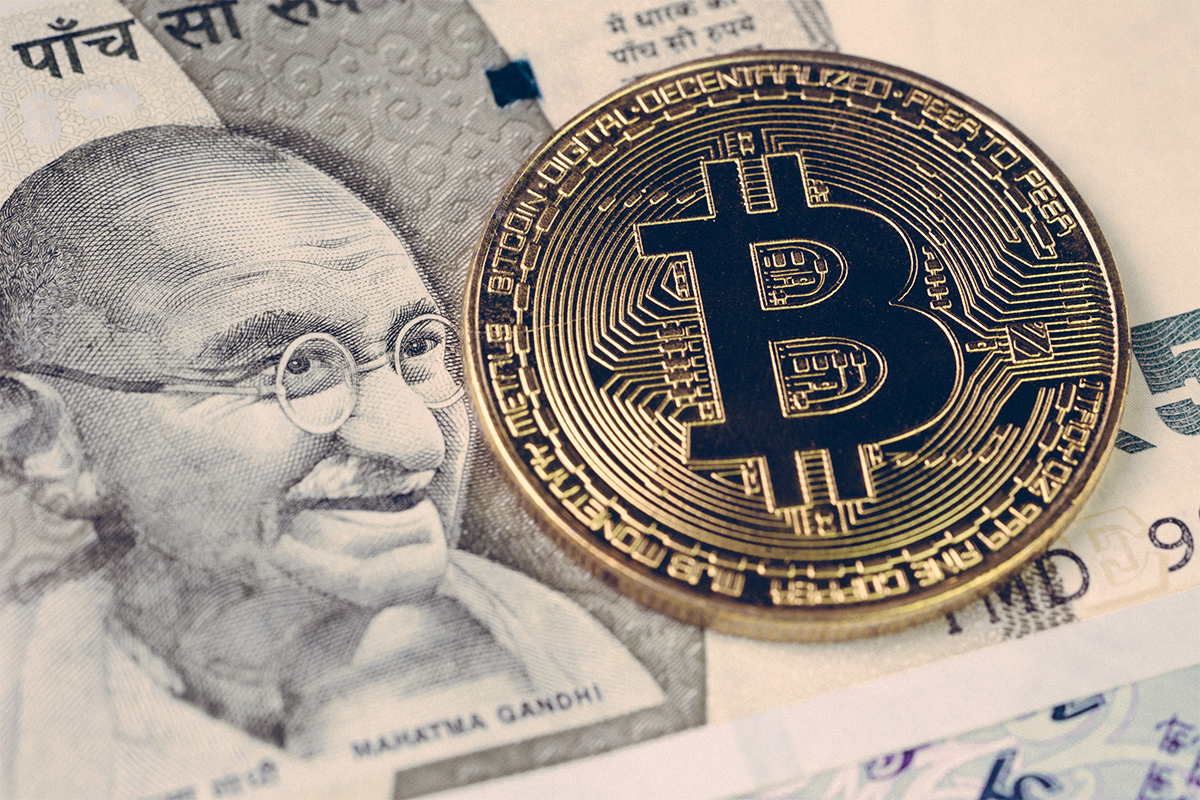 The crypto winter has settled on a global scale and the cryptocurrency market has seen a bearish phase which has seen an erosion of 60% of the digital token’s values since the start of 2022.

The GOI had always been discouraging the spread of crypto in the nation. It has not banned cryptocurrency but it has also not legalized it. It also imposed a flat tax on crypto trading reasoning that people are making an economic profit from cryptocurrency trading.

The apprehension is not unfounded and recent events like the Three Arrows Capital (3AC) entering liquidation after falling short in paying the loan and filing of bankruptcy is a reaffirmation that cryptocurrency investments are fraught with unpredictability.

In a bankruptcy petition, the 3AC representatives also invoked Chapter 15 which stops the creditors from seizing the company’s assets. The company’s digital holdings at one time were around $10 billion. However, last week Monetary Authority of Singapore (MAS) called out 3AC for breaching financial laws.

The Indian Finance Regulators had even banned Cryptocurrency trade. However, the ban was overturned by the highest court of the land. The government later applied a 1% tax on crypto in the form of tax deducted at source (TDS). This was necessary for tracking the trading. The rule came into effect on July 1. It was a second introduction after the major Crypto tax of 30% in the country. For the moment, this primary tax is applicable to the capital gains on all the transactions after April 1.

The Indian crypto community has derided the latest moves by the Indian Government. The impact of the move has been seen as falling trading volume on the local crypto exchanges. Over the last five days, it has plummeted by over 60%.