HODLing Bitcoin (BTC) Could Be An Ill Advised Strategy 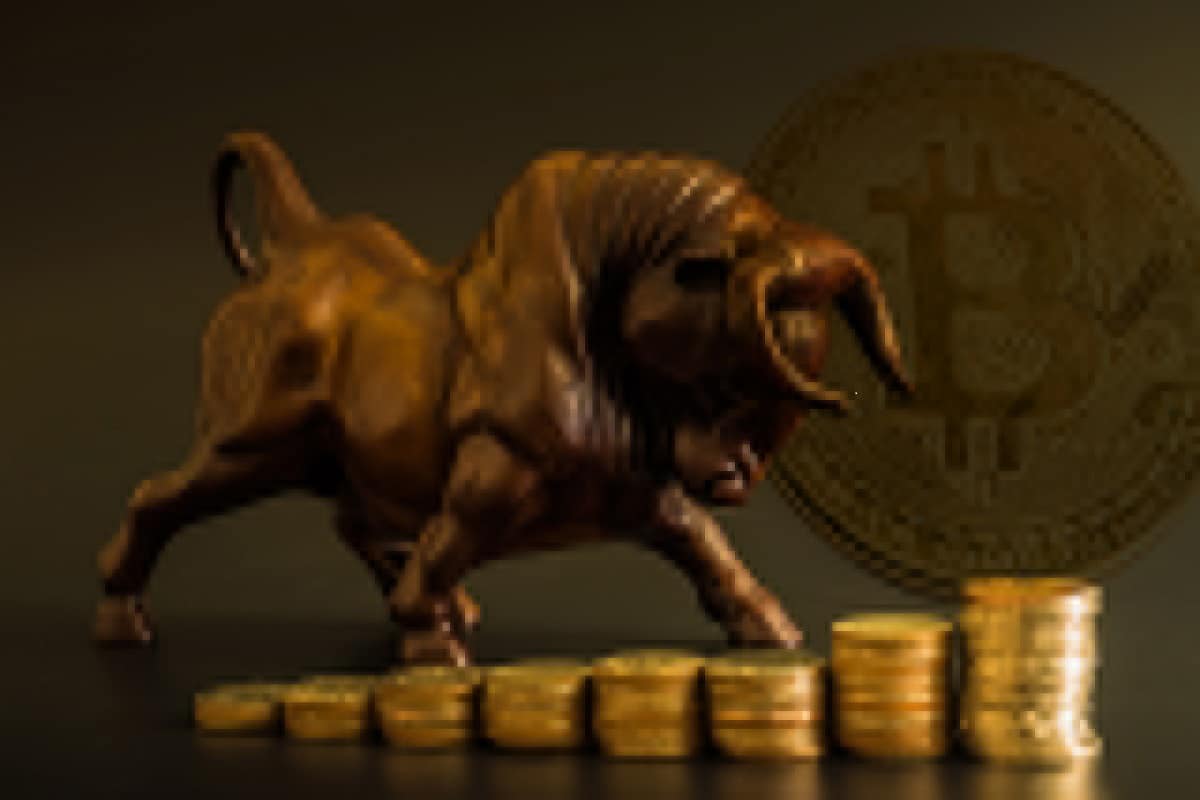 HODLing Bitcoin (BTC) could be an ill advised strategy says Jason Shapiro, an expert trader and publisher of the Crowded Market Report. As per Jason the stock market profitability will be low in the coming decade.  He also added that the chances of a continued Bitcoin rally are very low.

Jason also predicted that the crypto winter has not subsided and crypto will tank in values further especially after the FOMC meeting in September. He also reasoned that the chances of profit making will be more in identifying short-term price movements, rather than long-term holdings.

The Concept Of Contrarian Trading

Jason Shapiro is well known for going against the trends and trading in stark contrast. As per Shapiro the best methodology for long term price analysis is to have a clear understanding of long and short positions on any stock. It is his view that in most occasions the stock will move in the opposite direction of the common consensus.

The present market scenario reveals that the stock market does not often lead to long-term growth. He also highlighted the Tokyo stock market Nikkei, and for extended periods markets continue to operate in long-term losses. A similar fate also awaits the US stock market Jason said.

Why A Bitcoin Rally Is Unlikely

Jason displayed a series of charts which highlighted the fact that commercial traders are hedging Ethereum more than Bitcoin. It is a bad sign for a Bitcoin rally and the number of investors that were long on BTC when the market was bullish has decreased. However, people still are sticking with BTC.  Therefore as per Jason’s principle of contrarian trading, BTC will not result in any long-term gain.

Jason also hinted that the Federal Reserve will not be able to pivot on a quick basis. Future inflation surge will in no way allay the Quantitative Tightening policy by the Fed. All eyes are now on the September FOMC meeting results and a large hike will definitely impact negatively on the crypto sector

Solana Hack –A Source Code Change Would Have Prevented The Hack