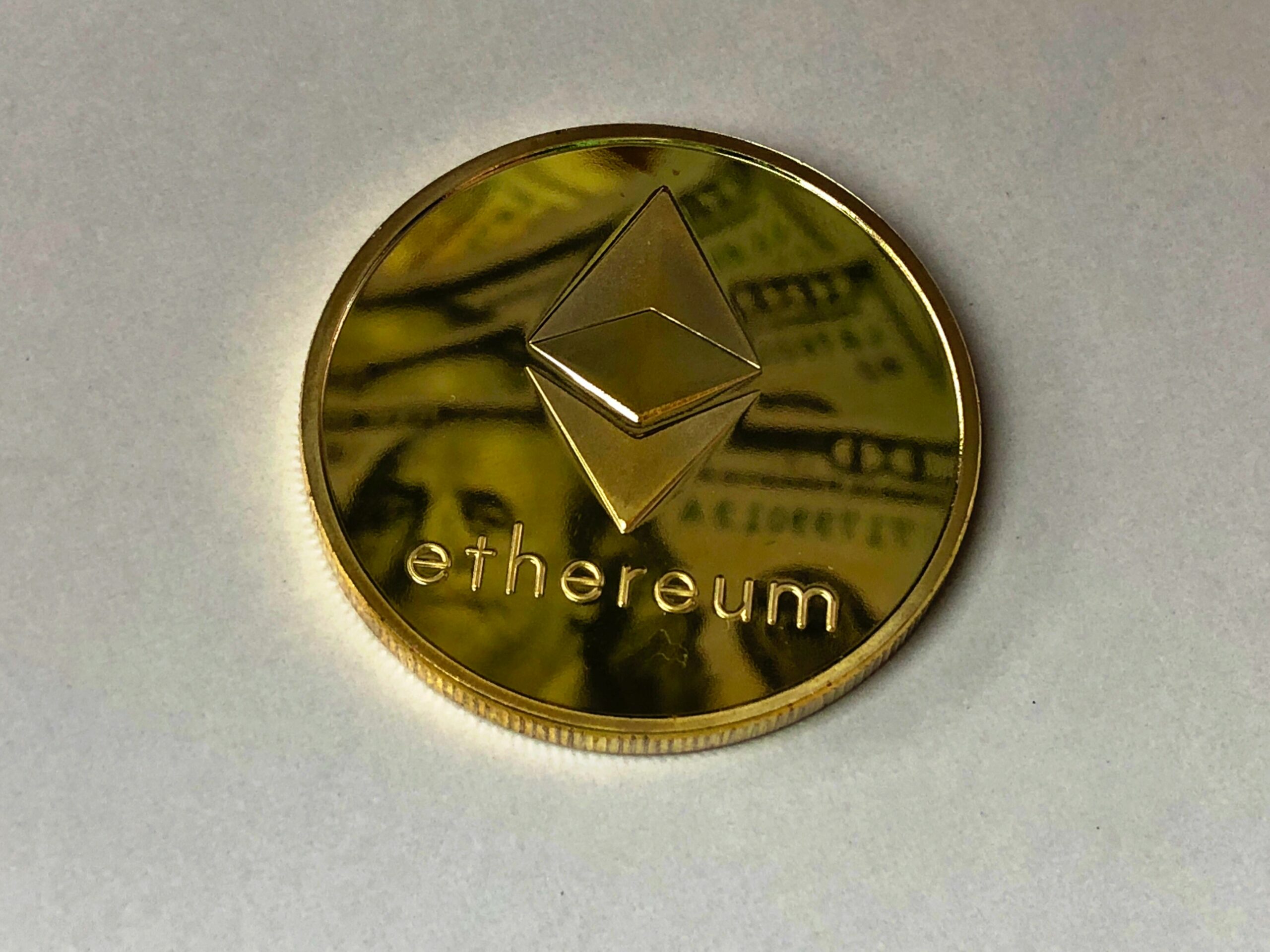 Ethereum, the world’s second-largest cryptocurrency after Bitcoin, suffered a huge downfall after the market crash earlier this year. The prices in June were the lowest in a few years. However, Ethereum entered a price rally during its consolidation and tested the $2,000 mark, but the failure to break through that figure reintroduced the bearish trend. The last week saw Ethereum remain bearish for seven consecutive days, losing one-fifth of the previous two months’ gains. Newsbtc reports that Ethereum’s price fell by another 4% during the last 24 hours, resulting in an increased sell-off as investors fear a market downfall soon. A breakthrough from the present support level will shoot up Ethereum’s price while the opposite will lead to a new low.

How Ethereum faired in the last 24 hours

The Economic Times reports that Ethereum (ETH) was trading at $1,567 at the time of the report. Ethereum’s price graph has been on one-way traffic after the fall from the $2,000 mark. The present resistance is $1,700, and breaking above this figure will propel the price to $1,900. However, the crypto market is highly volatile, and Ethereum’s future is unpredictable. The Economic Times reports that Ethereum is trading close to its immediate support level; a fall below the support level might send the price into a downward spiral. Investors await the next month’s merge to benefit from the price hike; analysts believe Ethereum’s future post the merge cannot be predicted, and the investors should wait to witness the merger’s impact on the currency’s market.

The Ethereum’s present market trend indicates a sell-off, and the Relative Strength Index remained below the half-line suggesting an excess of sellers. Ethereum’s price was below the 20-SMA; it represents sellers’ dominance over the present market. Investors lost faith in the cryptocurrency after its downward turn and were urged to start selling.