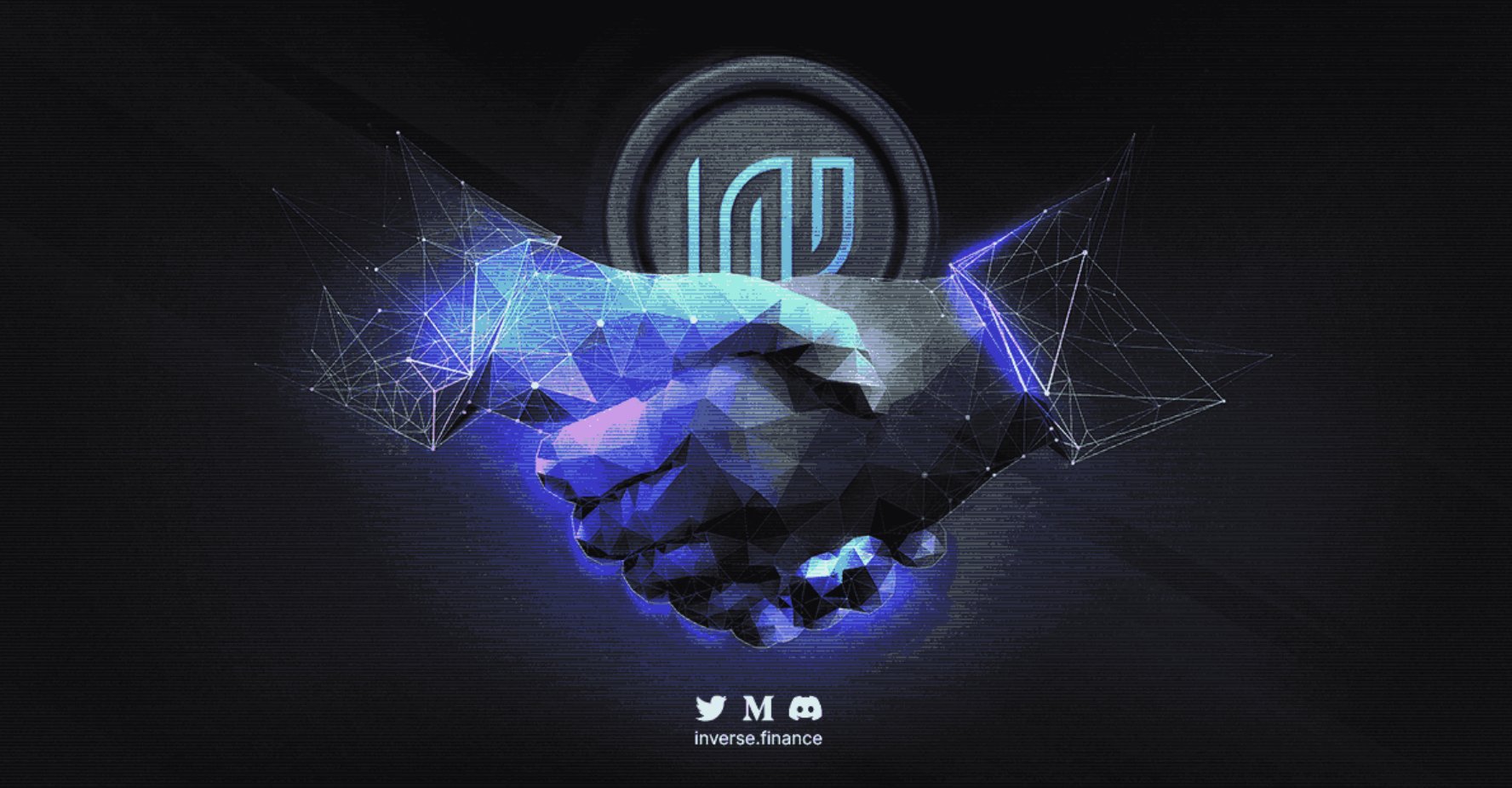 Detailing the hack on its Twitter handle, Inverse Finance informed that DOLA stablecoin has been excluded from the money market, Frontier. Inverse Market further re assured that no user fund is in risk or was pilfered and a thorough investigation on the incident is in full swing.

However other Twitter users citing on-chain data revealed that at least $1.2 million had been taken from the platform. At present it is not clear if any funds from user wallets were involved in the hack.

According to a report by @DeFiyst, the hackers made away with 53 Bitcoin and $100,000 Tether tokens which were then sold via Uniswap and sent the profits to crypto mixer Tornado Cash.

The modus operandi employed by the hackers included manipulating certain price oracles on the platform. It is the second hack on the platform in as many months when the same method was employed. In April Inverse suffered a $15 million hack when a fraudster duped the platform by manipulating the price of the protocol’s governance token, INV.

Users rent their anger and decried the callous attitude to security issues on the platform. Users said that the same modus operandi was use to conduct both the exploits and the platform had taken no remedial measures to cover the chinks in the security after the first attack. The prices of INV also tanked about 7% after the details of the hack were announced. Until last news the coin was trading near a record low of $82.30.