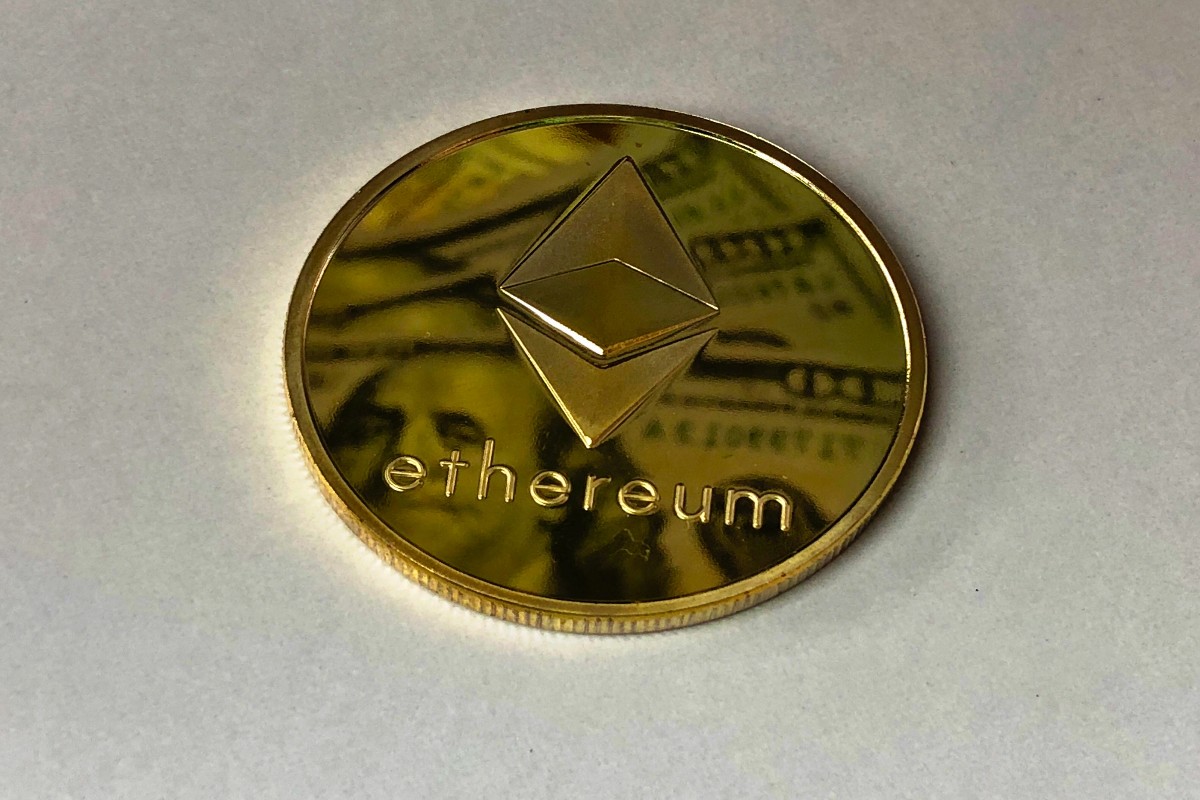 Ethereum is the world’s second-largest cryptocurrency after Bitcoin. The crypto market crash earlier this year affected the currencies heavily. Ethereum’s price fell to its lowest in a few years; the market turmoil worried investors. However, the currency’s recent price rally pushed its price close to the $2,000 mark before decreasing below $1,900. The current price surge might affect the September Merge that will involve Ethereum’s software upgrade. Coinpage reports that investors have stacked ETH tokens to benefit from the Merge. Several analysts believe that the price rally will pause after the Merge, and the price graph might take a downward course once again.

Market analysts believe that that price surge is short-lived and is an outcome of investors’ anticipation for September’s Merge. Experts warn investors against buying Ethereum due to the uncertain market scenario. Coinpage reports that Ran NeuNer, analyst and anchor of crypto YouTube channel Crypto Banker believes the present phase to be the worst for Ethereum holders. The price rallies were unexpected and sent investors into a frenzy. However, NeuNer feels the rally might only last for a week or two before vanishing.

Galois Capital has a similar opinion

Galois Capital is among the market analysts who predicted Terra’s decline and ETH’s downfall. ETH might lose huge money after the rally subsides. Furthermore, investors might be surprised if the Merge doesn’t have an expected influence on the Ethereum market. Ethereum is trading at $1,899 at present, a 4% decrease from the previous day’s value. However, the currency has shown a 6.36% surge in the last week’s numbers. The impact of Merge is under speculation, and experts are unsure of ETH’s future price graph. The market continues to be unpredictable and might surprise investors in the future.