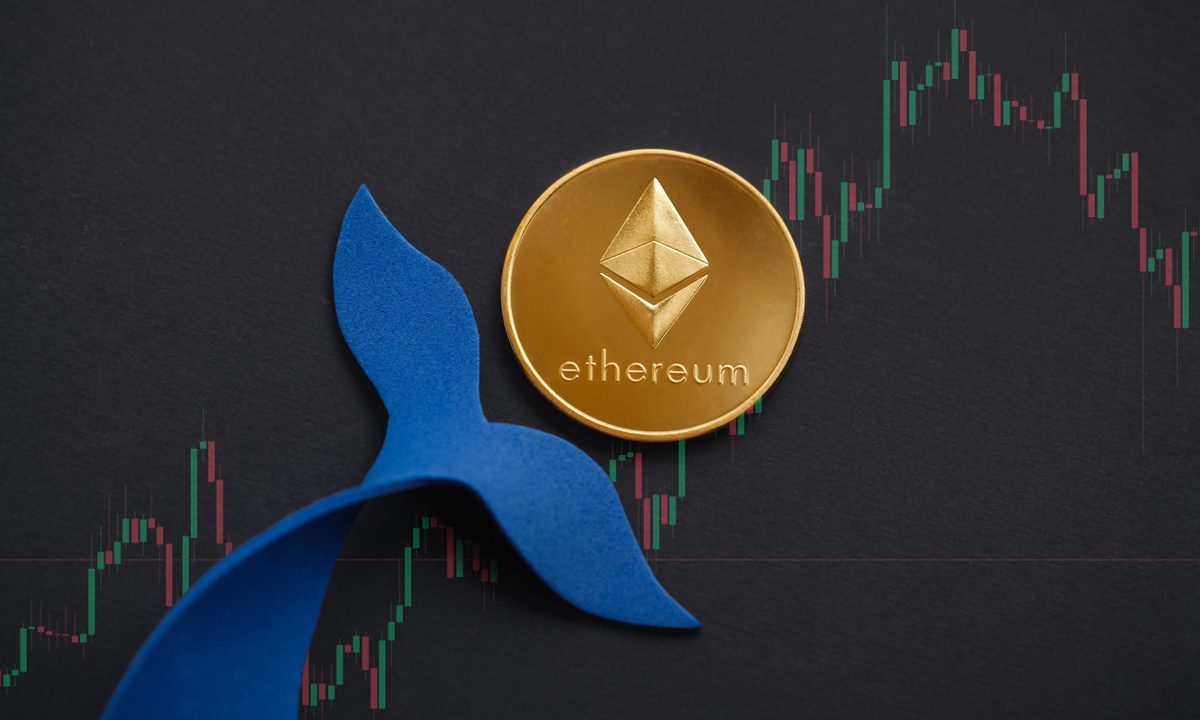 Shiba Inu (SHIB) recently announced a slew of upcoming projects and updates for strengthening its ecosystem. These measures have been positively received by the crypto community.  Interestingly the Ethereum (ETH) whales have gone on a heavy hoarding of the SHIB tokens.

The latest purchases of the meme coin lands it among the top 10 tokens used among the biggest 2000 Ethereum whales by trading volume in the last 24 hours. However this spectacular accumulation by the ETH whales has not translated much by the way of a spectacular surge in SHIB values.

SHIB values have increased marginally by 2% over the past 24 hours. The purported Dogecoin killer and the second largest meme cryptocurrency was changing hands at an average price of $0.000011, at the press time. It is still tanking by 87% from its all time high of $0.00008845. Meanwhile, SHIB prices have registered an increase of 14% in the last 7 days.

Robinhood Allows Transfers Of Major Cryptocurrencies On Its Platform