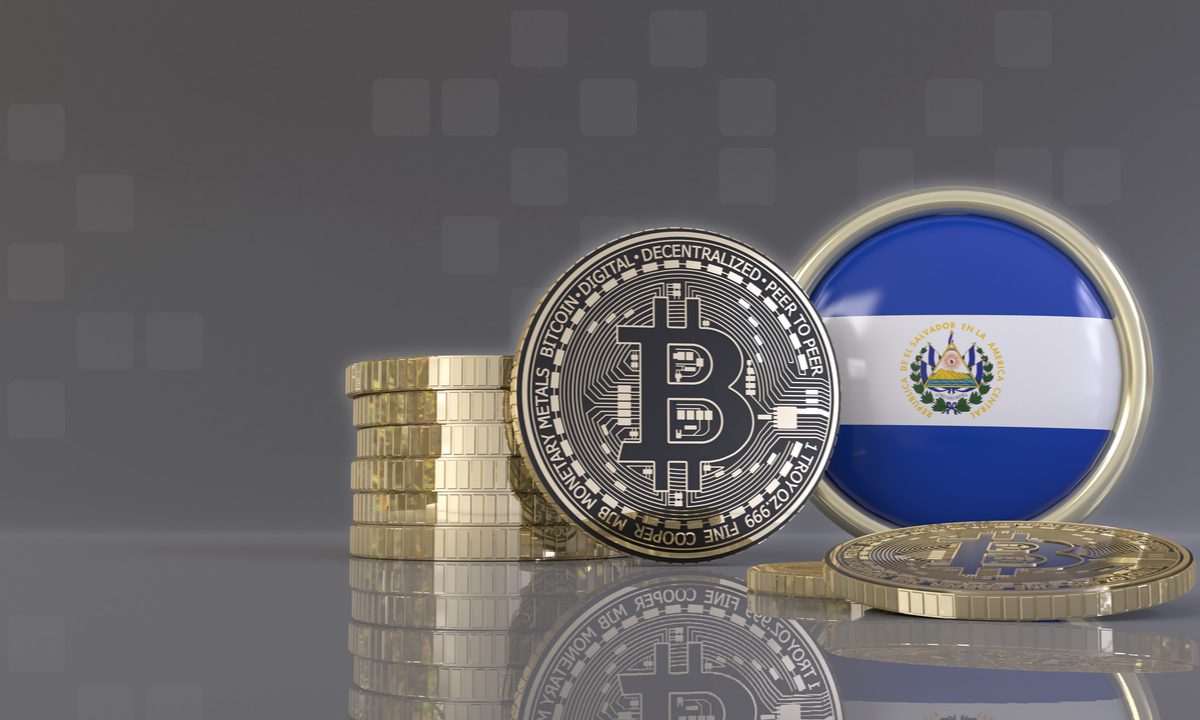 El Salvador was the first nation that made Bitcoin its legal tender, and the country has been working on its Bitcoin bonds for some time now. However, on Tuesday, August 30, Bitfinex and Tether CTO Paolo Ardoino said that there could be further delay in the launch of the Bitcoin Bond.

Since it adopted Bitcoin as a legal tender last year, El Salvador has been trying its best to conclude the transformation smoothly. However, the process has been plagued with issues and has been delayed in multiple instances in the past. There could be further delays ahead as well! Earlier in March 2022, the Latin American nation delayed the launch, citing unfavorable market conditions.

There is still no timeline for the rollout of the Bitcoin bonds, experts even contend that there is very little investor interest, and many feel that the venture will ever see the light of the day.

Bitfinex happens to be the only exchange provider for El Salvador’s Bitcoin Bond. However, for Bitfinex to emerge as the technology provider of the bonds, the EL Salvador Government must pass its digital securities bill.

Bitfinex’s Arduino had predicted in May that the Bitcoin Bonds would launch by mid-September. Although the deadline is approaching closer, the bill is far from finalization.

In an interview with Fortune Bitfinex and Tether, CTO Paolo Ardoino revealed that the El Salvador finance officials had told him that the draft for the bill is almost ready and, after some tweaks, will be placed before the house for approval. However, no timelines have been provided.

Arduino said, “If the law passes by September, I would expect it to reasonably take two to three months to have everything else rolled out,”

However, if the El Salvador authorities cannot pass the draft bill, it could mean a further delay even to early 2023.

Fed Chair Might Have Good Tidings For Crypto Market