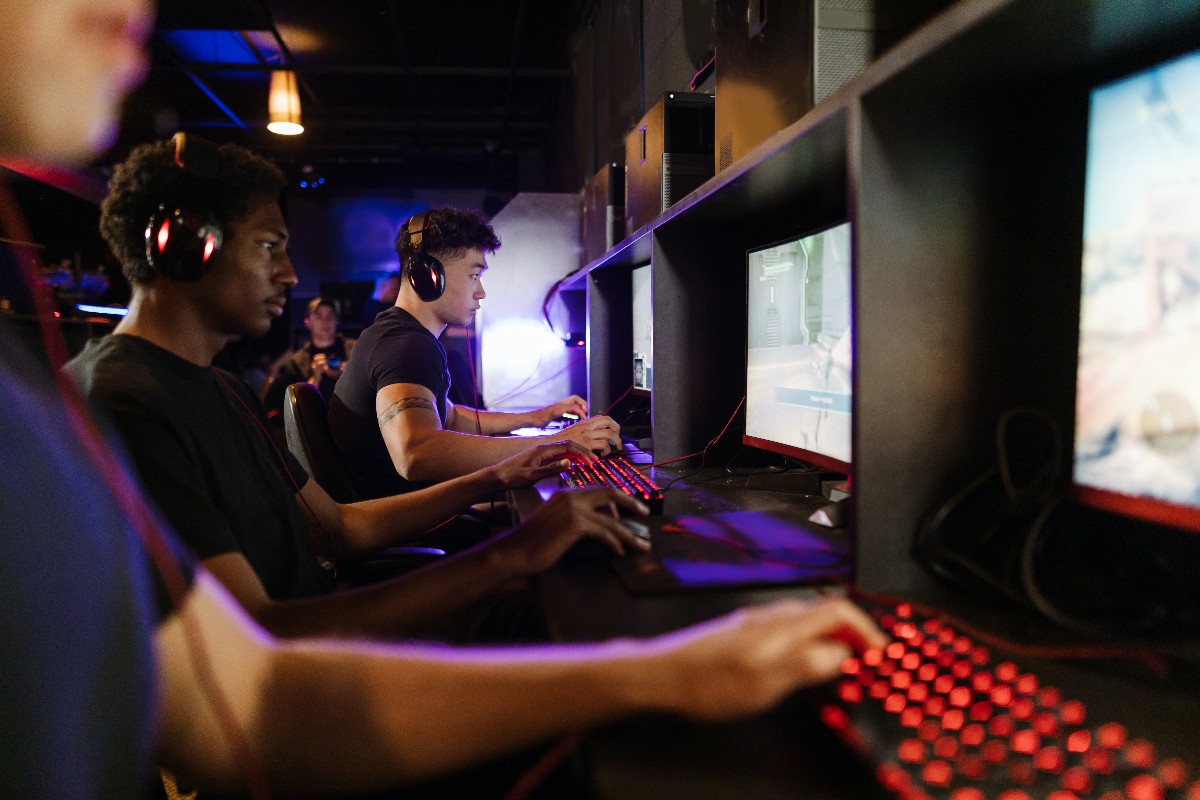 Untamed Isles, a crypto game that found colossal success on Kickstarter, suffered a significant blow after the crypto crash. The developers of the unfinished game have said they cannot repay the users due to a lack of funds. PCgamer reports that the developers started a campaign last year on Kickstarter, which collected a whopping $527,000 in backing. The game promised a fully open world with several unique features and play as per the story of Untamed Isles, including breed monsters, dungeons, trade, and other areas.

PCgamer cited developer Phat Loot Studio’s statement on Steam: “To work on this project, we brought more than 70 staff members on board, and we worked relentlessly for more than 2 years to build the game we all were dreaming about. The truth is that the development cost is high, and there were many bumps on our way to this moment. Since we started the journey in 2020, the economic landscape has changed dramatically, generally and specifically for cryptocurrency, and we are not confident in the current market. We ran out of financial resources, and we can’t continue the development now.”

“Unlike many projects floundering in the storm, we have a great game design that could stand on its own two feet. But until the crypto situation is resolved—and we’re confident it will be at some stage—then we have to hibernate development on this project,” the statement adds.

Crypto price slum is detrimental to the market

The crypto crash has degraded several assets’ values and has wiped off a significant amount from the market. The cryptocurrencies are at their lowest prices in years. Additional factors, including the Russian invasion of Ukraine, have added to the volatility of the crypto industry.