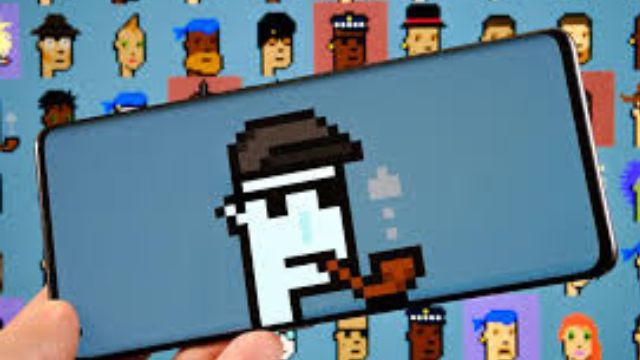 A rare CryptoPunks NFT recently sold for $3.3 million, resulting in a $7 million loss for the seller when the price of Ethereum is taken into account.

But if they play their cards right, that loss may end up saving the former owner millions come tax time.

Punk #4156, who has the unusual characteristics of having an “ape” appearance and wearing a blue bandana, was sold early on Friday for 2,691 ETH, or around $3.3 million at the current price of $1,200 per ETH.

While the typical person might think that $3.3 million is an outrageous sum to pay for an NFT—a special blockchain token that denotes ownership—some Punks collectors actually thought that it was a lowball offer.

Before the bid was accepted, Tank, the owner of Punk #427, tweeted, “$3.2m is a joke for that monkey, but it might be tempting for the holder to accept.”