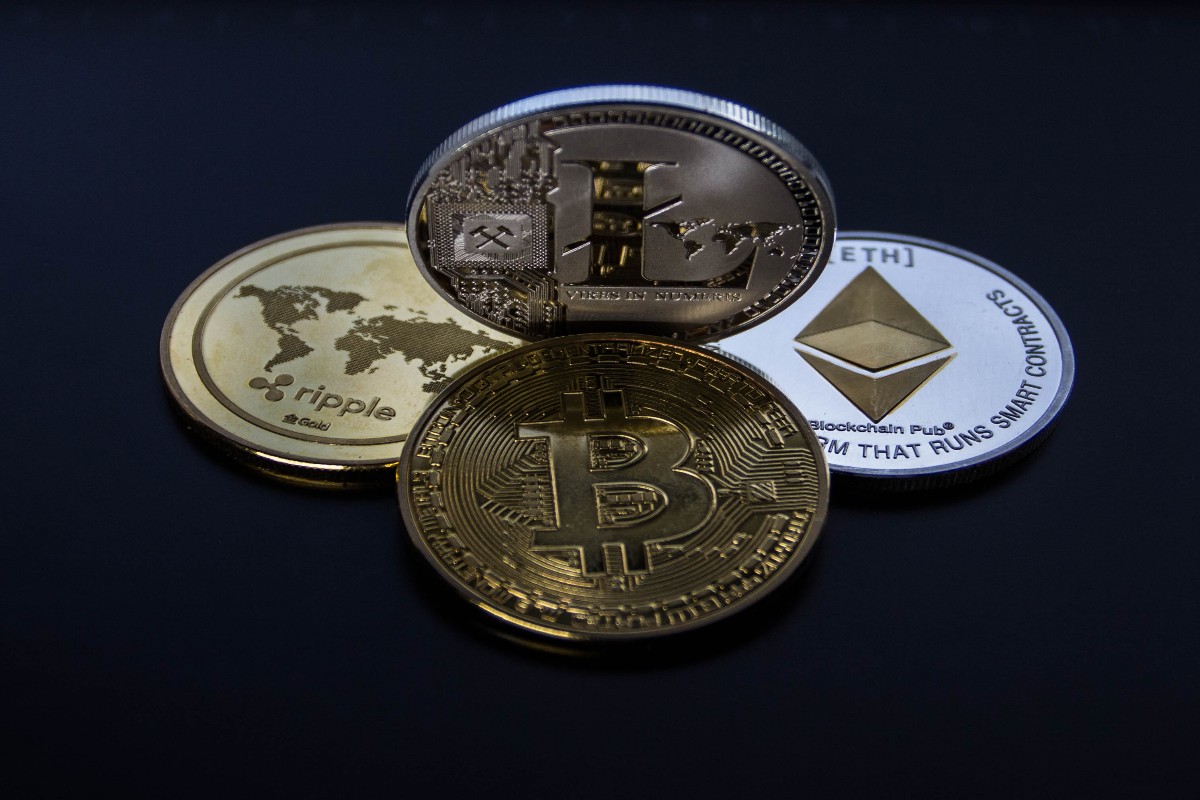 Kevin Svenson, the analyst who predicted the crypto crash earlier this year, has voiced his opinion on the recent price rally and the ups and downs in the market. The cryptocurrency entered a reconsolidation phase last week, but most significant coins have experienced a price decline this week. Coinpage reports that Svenson believes that the rally will continue for longer. However, he reminds investors to be wary of the possible dangers.

Svenson took to Twitter to inform the traders and investors that shorting the markets is not a good idea. The price charts of two of the world’s most significant currencies, Bitcoin and Ethereum, suggest a break out soon. Svenson believes Bitcoin is trading at a reasonably low price despite a 33% increase from its mid-June figures. The bullish market scenario might prevail despite the recent price decline. A breakout might be round the corner, so shorting the market might be dangerous. The crypto market is still recovering, and the prices might surge in the short run; investors should wait until the market stabilizes.

Other analysts also believe that the present EMA goes against shorting; they think that short positions should only come in case of a reversal in the current momentum. Coinpage reports that Ethereum has $29 million in liquidations for short positions over the last 24 hours. ETH derivatives drew more funding than BTC; Bitcoin and Ethereum are in the reconsolidation phase after the market crash. However, both have shown a price decline during the past few days after a strong rally. Investors should be aware of the crypto market and the short-term risks; several cryptocurrencies slipped on Thursday, while BTC’s price fell for the fifth consecutive day. Bitcoin and Ethereum were trading at $23,761 and $1,876, respectively.