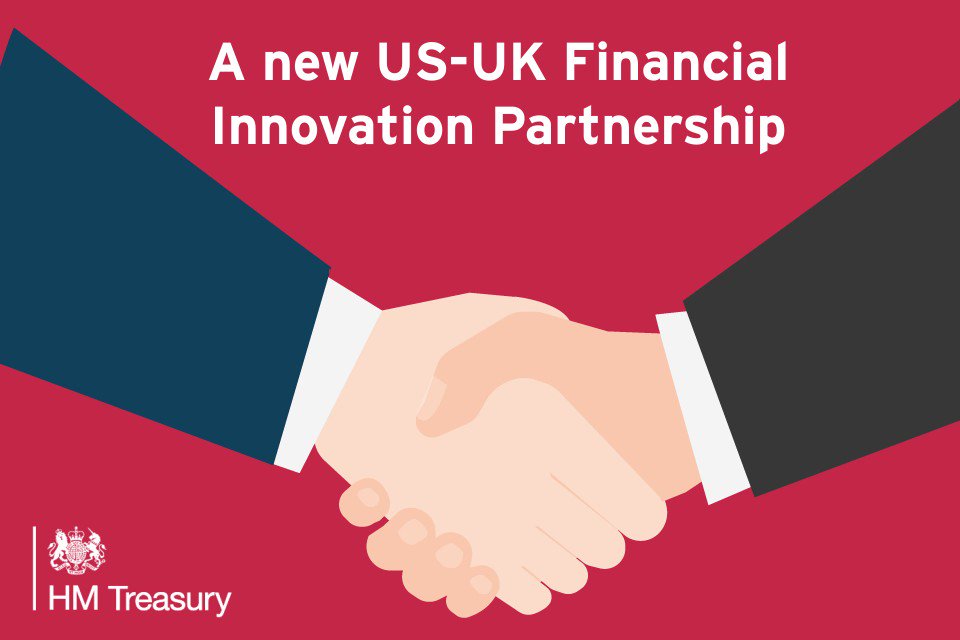 One of the sticking points with cryptocurrencies and their use as a currency is their regulation. The wider acceptance of cryptocurrencies has highlighted the need for fast-tracking regulatory mechanisms. On 29 June, two of the biggest economies of the world, the United Kingdom and the United States of America gathered together to hammer out a common strategy in the global financial regimen. It was the third such meeting at the UK Financial Innovation Partnership (FIP) event held in the capital city, London, constituting the Regulatory Pillar of the FIP where the delegates met and discussed different burning issues.

Regulating Cryptocurrency-Who will Tame The Cat

One of the burning issues which affect both the nations will be cryptocurrencies and the associated digital industry regulations. The discussions also included efforts to foster closer bonds between both countries in terms of financial innovation. Later month another meeting is scheduled to take place later this month between a financial working group from both the United States and the United Kingdom.

Created in May 2019, the Financial Innovation Partnership was formed to foster collaboration between payers in the private sector and utilize the expertise and information to create a common regulator setup and also to promote growth and innovation.

The participants in the meeting included staff members from the Bank of England and also from the Financial Conduct Authority (FCA) from the U.K. while the U.S. was represented by members from independent regulatory firms including the Federal Reserve System’s Board of Governors, Federal Deposit Insurance Corporation, Office of the Currency Comptroller, Commodity Futures Trading Commission and Securities and Exchange Commission.

The discussions also focused on the continued partnership between both the nations for both cryptocurrencies and digital assets. There was also a call for international organizations like the G7 Digital Payments Working Group, Regulator Issues of Stablecoins, and Financial Stability Board Crypto Assets Working Group to work towards perfecting a mechanism to bring stability to the crypto sector.