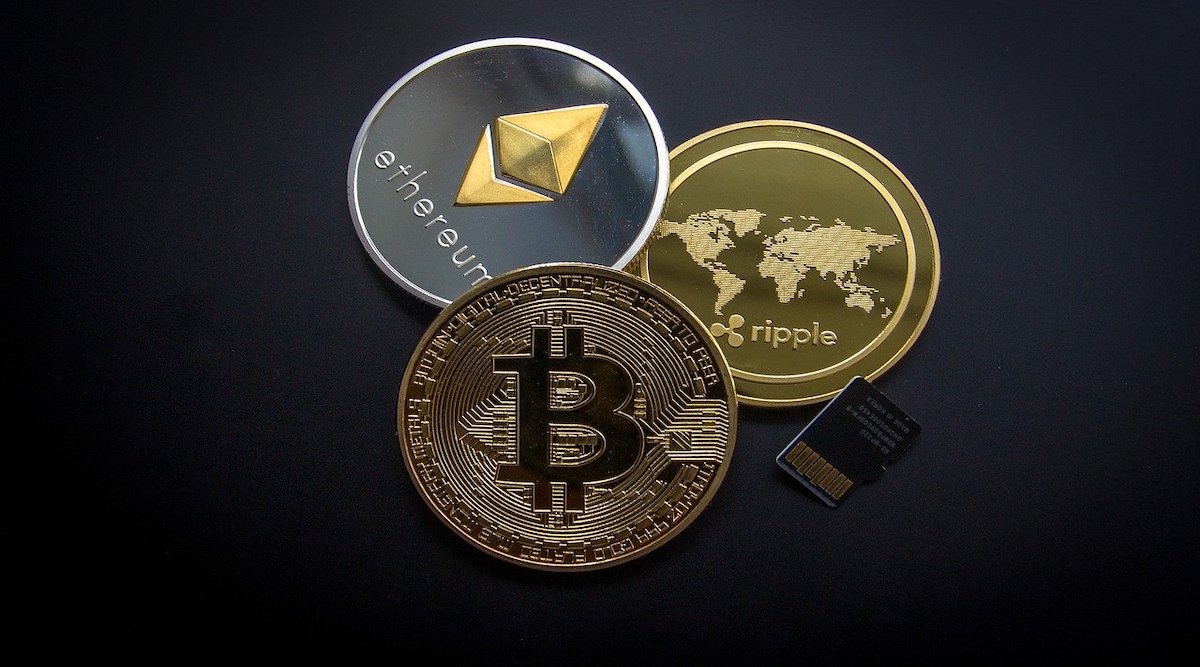 For the first time in the past two months of crypto winter, things start looking better and the market sentiments are turning positive. Bitcoin and Ethereum values surged slightly after some positive comments from Fed Governor Christopher J. Waller and SEC Chairman Gary Gensler.

Values of top cryptocurrencies, BTC, ETH prices surged by 5% and 10% respectively after FUD on a 100 bps hike softens.

Federal Reserve officials had earlier struck down the possibility of a 100bps hike in July end and instead expect a 75 bps rate hike. This was reaffirmed by Fed Governor Christopher Waller believes another 75 bps hike remains a distinct possibility.

However the possibility of a 100bps hike in July is possible since data on retail sales and housing is due in by July 26-27 Fed policy meeting.

The markets smiled after the news and both crypto and the U.S. stock markets surged. However markets are still smarting after the release of US Consumer Price Index. Inflation has reached its highest levels in the last 40 years. Initial unemployment claims also increased by 9K to 244K amid job cuts across both markets, with economic uncertainty rising swiftly.

Fed reserve Board members do not subscribe to the view of raising interest rates by 100 bps citing falling energy prices. Governor said that the first priority is to control the surging inflation and bring down the prices. As per the CME FedWatch Tool, there is 53.6% chance of a 75 bps rate hike and for 100 bps it’s 46.4%.

The Ethereum Merge Finally Will Happen On September 19

Top 5 Cryptocurrencies to Buy in 2022