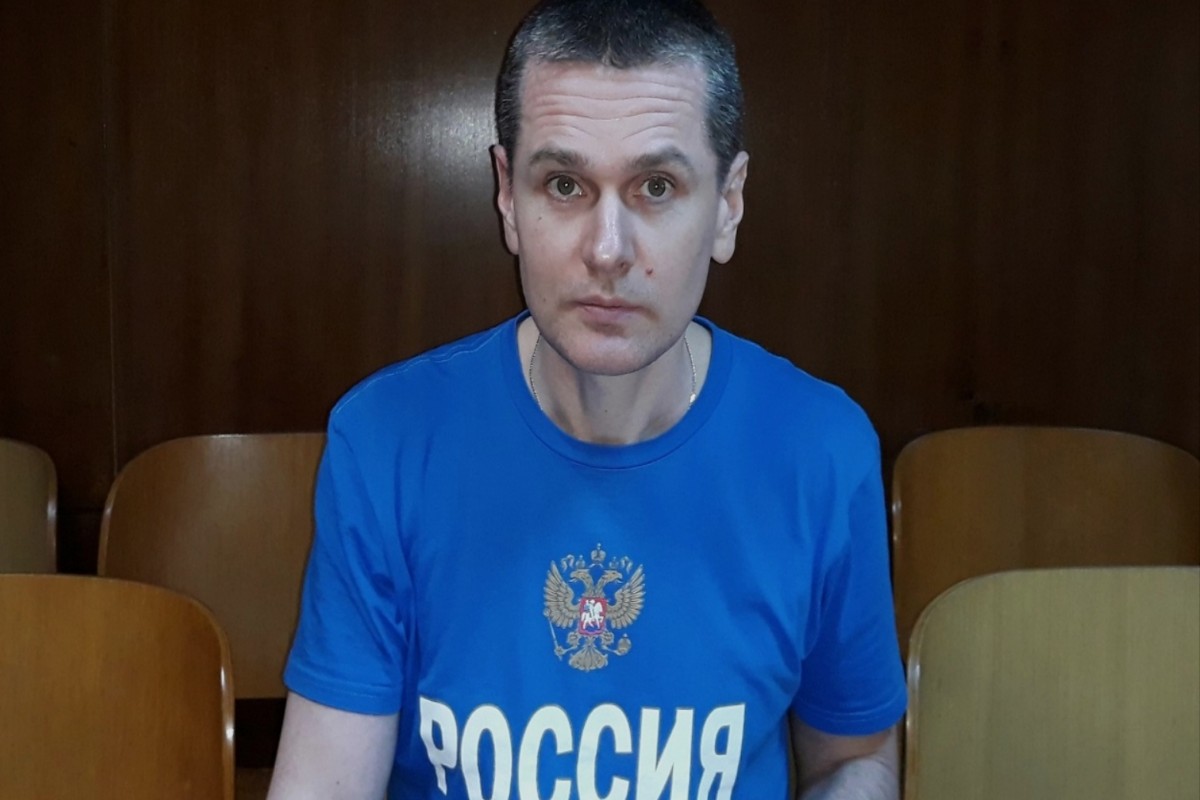 Alexander Vinnik faced a significant setback when the US authorities denied him freedom from jail. The crypto exchange BTC-e’s operator has been facing jail time since 2017; the authorities accused him of money laundering through the crypto trading platform. Bitcoin.com reports that the authorities recently transferred Vinnik to the United States from Greece. However, Vinnik, a Russian citizen, denies the criminal allegations. Vinnik’s extradition from Greece has fueled his international defense team; he also served a sentence in France.

Vinnik’s situation worsens due to the global political tension

Following the Russian invasion of Ukraine, the reports indicate that Vinnik might serve as a puppet for the political giants across borders. However, Vinnik’s lawyers strongly objected to the idea of his transfer back to the American authorities. Bitcoin.com reports that Vinnik appeared in the federal hearing in the San Francisco court. However, the cause of the bail denial remains unclear; various reports suggest that the status check displays a “Cannot be released on bail” message. The accused freedom seems far-fetched at the moment.

Vinnik pleads his innocence during his first hearing. Tass news agency quoted a court’s spokesperson; the next hearing is scheduled for Aug 15. The reports indicate that the Russian Federation in Washington Embassy has tried to contact Vinnik over the phone; he is likely to get full support and legal precautions from the Russians.

Bitcoin.com adds that both Greece and France rejected the extradition request of the Russian; the authorities have charged him with laundering 60,000 rubles ($10,000). Reports also suggest that Vinnik was involved in fraud in the field of computer information worth 750 million rubles ($12 million). Vinnik has expressed his desire to continue the legal hearing in his home country; it is improbable under present circumstances. Various reports also show that Vinnik joined hands with Russian intelligence.

Related Topics:BTCFraudMoney laundering
Up Next

SEC vs. Ripple ruling likely to influence the XRP price