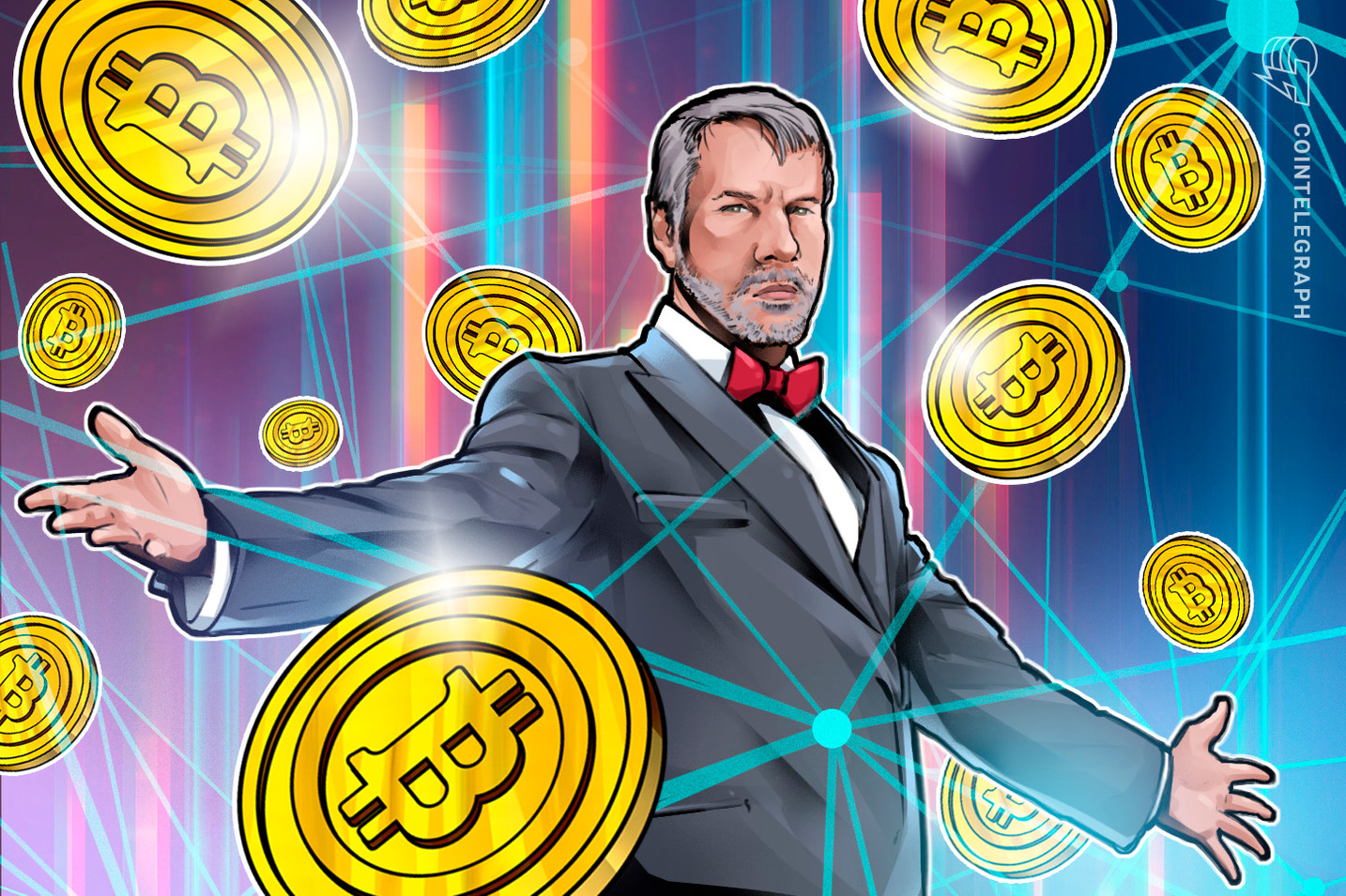 As the speculation of Bitcoin (BTC) values tanking further grows there are small, miniscule entities that are smelling profits in the misfortunes of BTC. One such entity is Microstrategy which specializes in Business Intelligence and also holds the distinction of being the largest institutional investor of Bitcoin.

This fact was revealed in a SEC filing which Microstrategy made where it said that it has purchased 480 BTC between May 3 and June 28. The 480BTC tokens were worth $10 million in cash, it announced. This pegs the average price of the BTC purchased at $20,817, including fees and expenses.

Earlier this month, the Terra token collapse led to the worst phase of Crypto Winter, and its effects left no crypto token untouched including Bitcoin. However, Microstrategy CEO Michael Saylor clarified that the volatility was anticipated and the company was well prepared to handle the slump. Mr. Saylor emphasized that his company had solid beforehand intelligence which enabled the company to chalk out a strategy to take care of the slump.