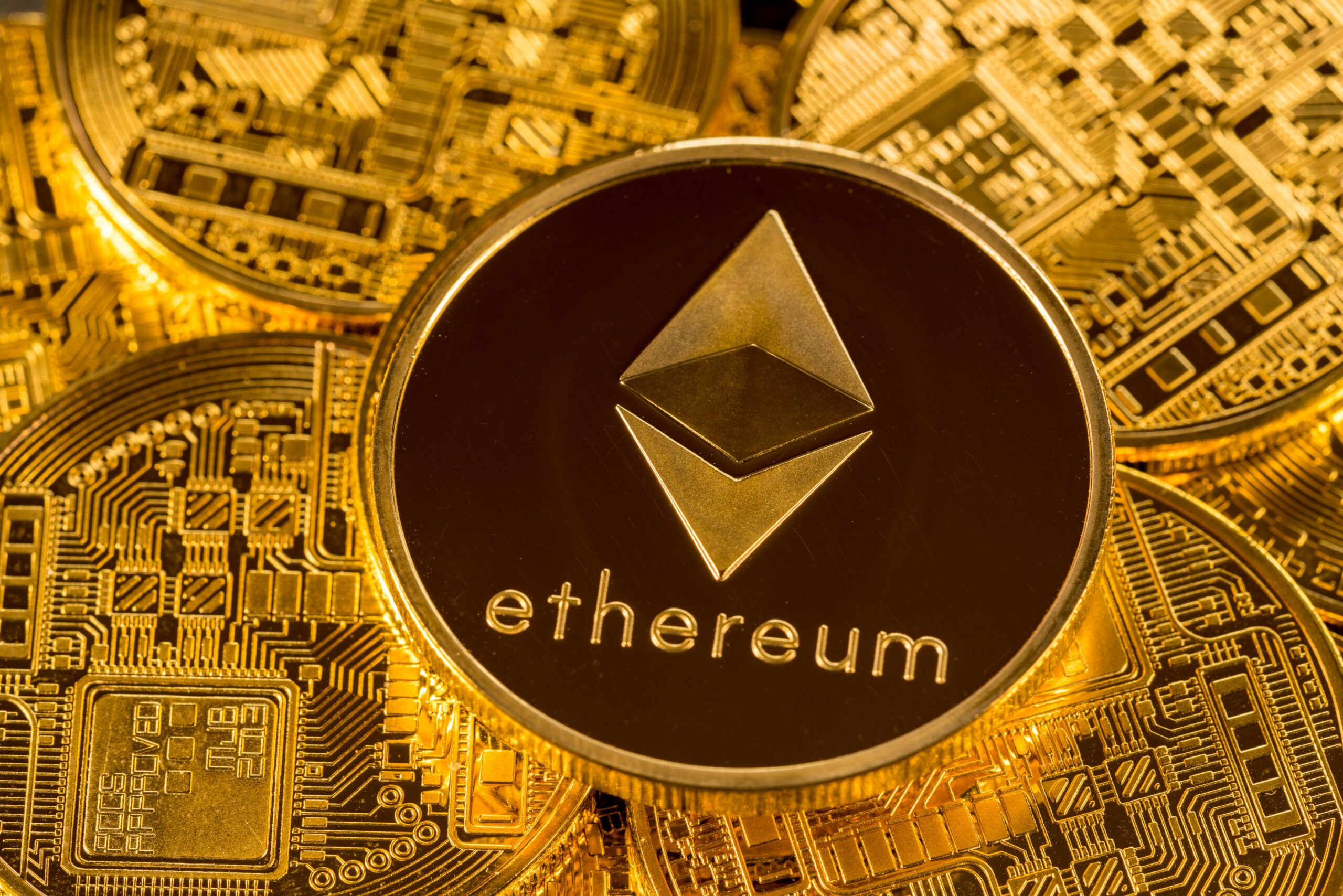 After Bitcoin (BTC) , it is the turn of Ethereum (ETH) whose values have slipped from four to three digits and for the first time its values have tanked below 1K.  As the massacre in the crypto sector continues, experts are wondering if $800 will become the next support level of Ethereum (ETH) Values.

Ethereum Values Slump By 9% In 24 Hours

Ethereum (ETH) values have slumped by 9% in the past 24 hours and when reports last came in was trading at $987.61. The number two crypto asset could be beset with a steeper instance of loss in the coming days.  The last time ETH values was in three figures was in January 2021 before it made a spectacular recovery.

The sudden slump of ETH prices can be largely blamed upon Three Arrows Capital, being exterminated. This led to a large volume of ETH to be offloaded in the open market creating a glut.

Bitcoin (BTC) has also slumped and it is not clear where the slide will fall since a recovery is nowhere in sight.

Ethereum $800 Will Become The Next Support Level

Many experts like Crypto trader @PostyXBT has stated on Twitter that $800 might be the next support level for the token. This level is identical to the level marks highs which was reached in the upswing in values in 2018.

ETH is tanking below the last support level which was perceived during the previous instance of Bearish phase. If the downturn continues, it can see even more liquidation of values of the Number Two Coin and a further fall in ETH values. Coinglass data reveals that $27 million worth of Ethereum positions have been liquidated in the past 4 hours

Ether slump can be attributed to a number of factors, each contributing in a small measure and when the larger picture appears it is evident that the loss has been immense. These include raging inflation which has reached the highest levels in 40 years, Federal Reserve rate hikes, leveraged trades by major traders, namely Celsius and Three Arrows Capital who dumped their huge holdings on the open market, causing ETH prices to spiral downwards.