Breaking: Ethereum Developer Issues A Caution Notice Before The Merge 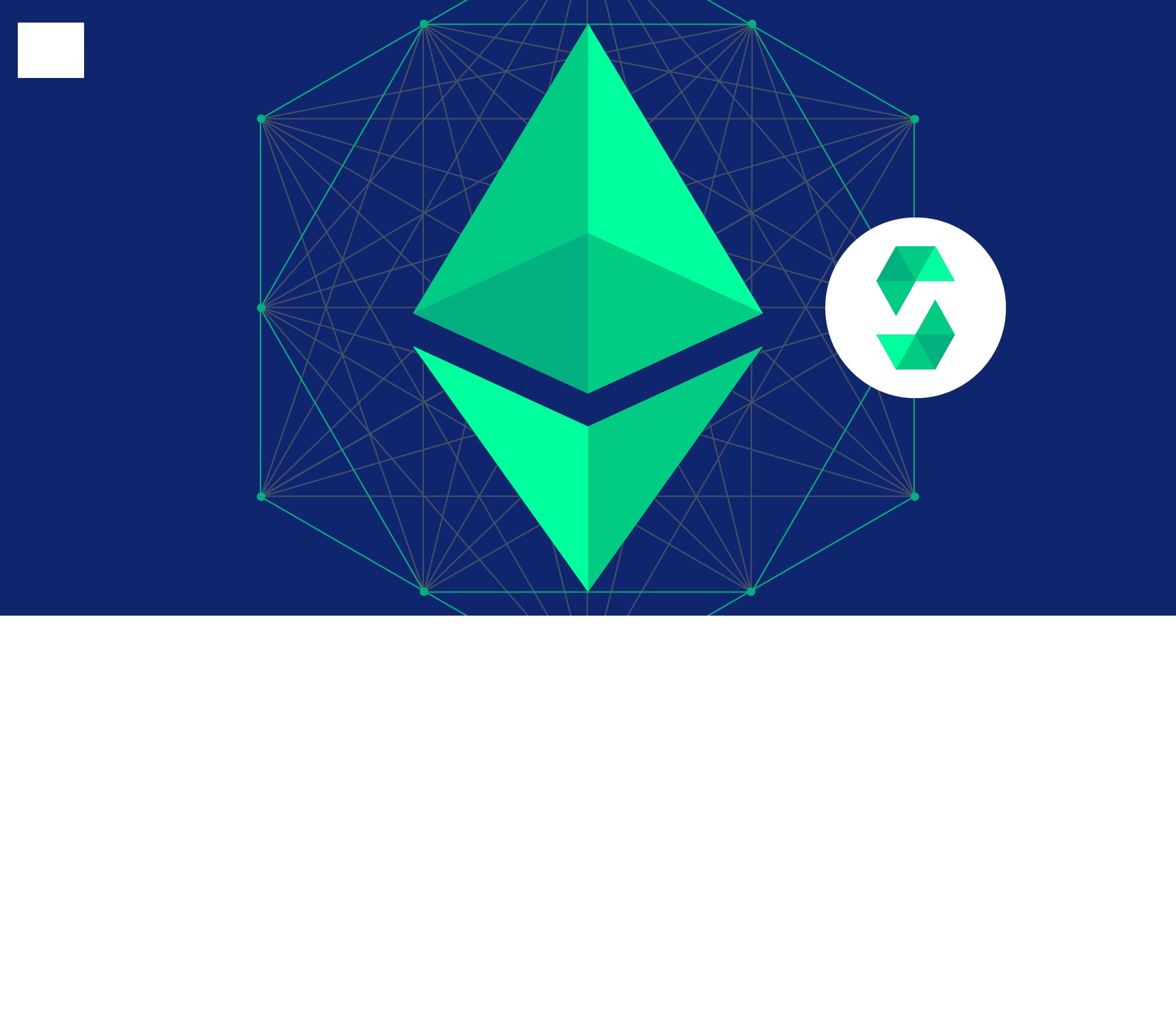 As the Ethereum Merge date nears Ethereum, clients and developers prepare for the merger of Mainnet (execution layer) with the Beacon Chain (consensus layer). Ethereum developer Marius Van Der Wijden issued a caution notice on Tuesday and contended that running multiple consensus layer nodes on one execution layer node such as Geth is wrought with danger and will cause execution issues.

Ethereum Developer Warns Of Bugs Before The Merge

The developer said, “The CL sets the head of the EL. If you have two nodes telling it their (differing) world views, it will flip-flop and re-execute a lot of blocks while doing so. You can see what happens in the picture, the node switches between the head and head -2k.”