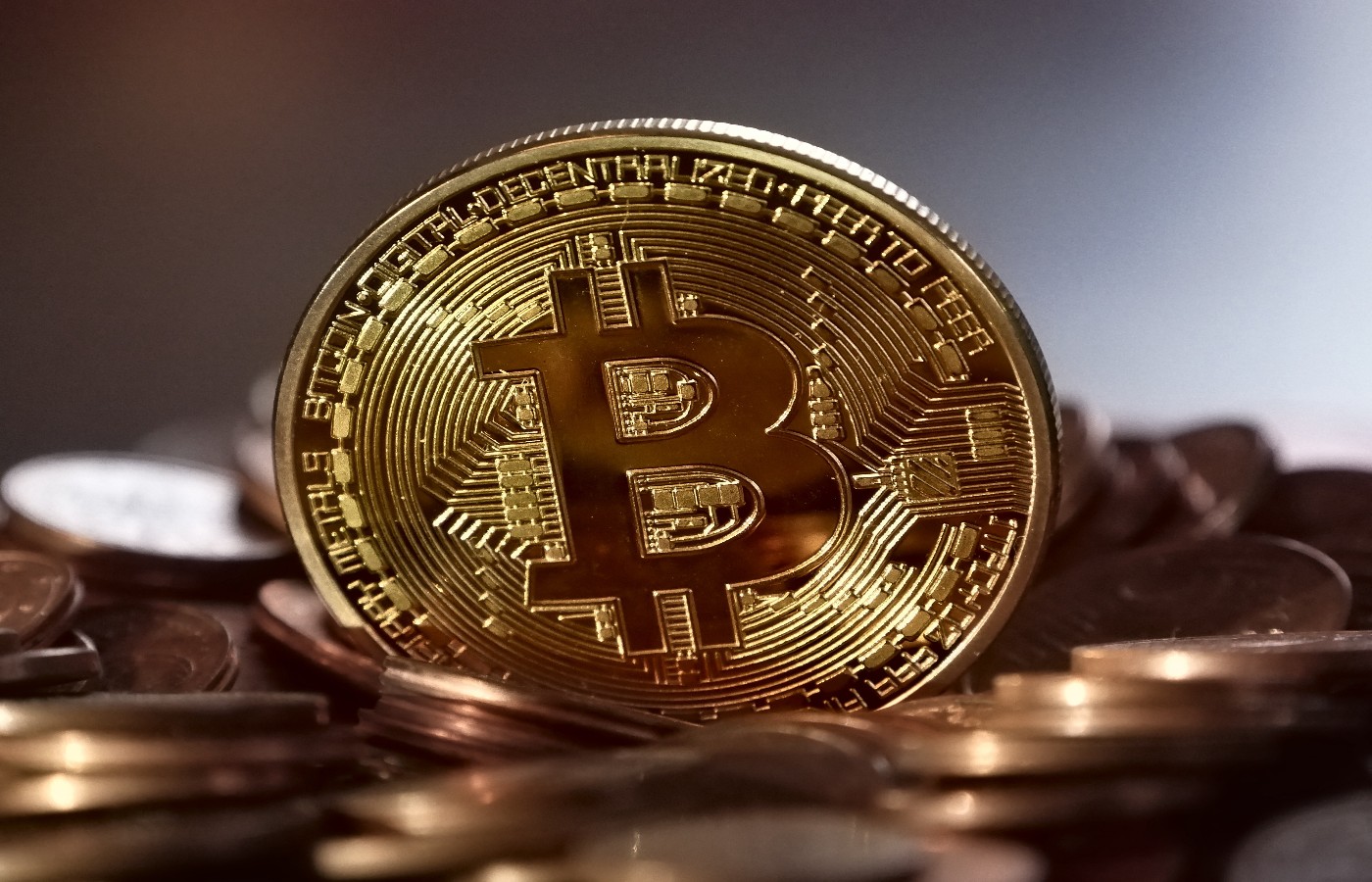 Bitcoin, the world’s largest cryptocurrency continued its bearish trend and fell below $21,000 for the first time since July 17. The technical indicators strongly favor the bearish trend, and the currency’s new challenge will be to avoid falling below the $20,000 mark. Fxempire reports that a 10.17% price downfall on Friday affirmed the bearish market pattern; Bitcoin ended the day at $20,835; strong bearish forces might lead to a sub $20,000 price. Bitcoin fell below the day’s primary support level after a bearish start. The influx of the BTC sell-off has to lead the downfall of Bitcoin’s Fear and Greed Index from 33 to 29.

The influence of the Fed’s monetary policy has been detrimental for Bitcoin as it has increased the sell-off. Bitcoin’s market scenarios show no improvement signs despite an improved economic situation. Bitcoin is under immense pressure to return to its earlier price; otherwise, we might witness one-way traffic. Reports suggest that Bitcoin’s Fear&Greed Index should reach 40 for $25,000. A further decrease in the index might lead to a more significant price decline; a fall below the $20,000 mark might indicate a price lower than the year’s low of $17,605.