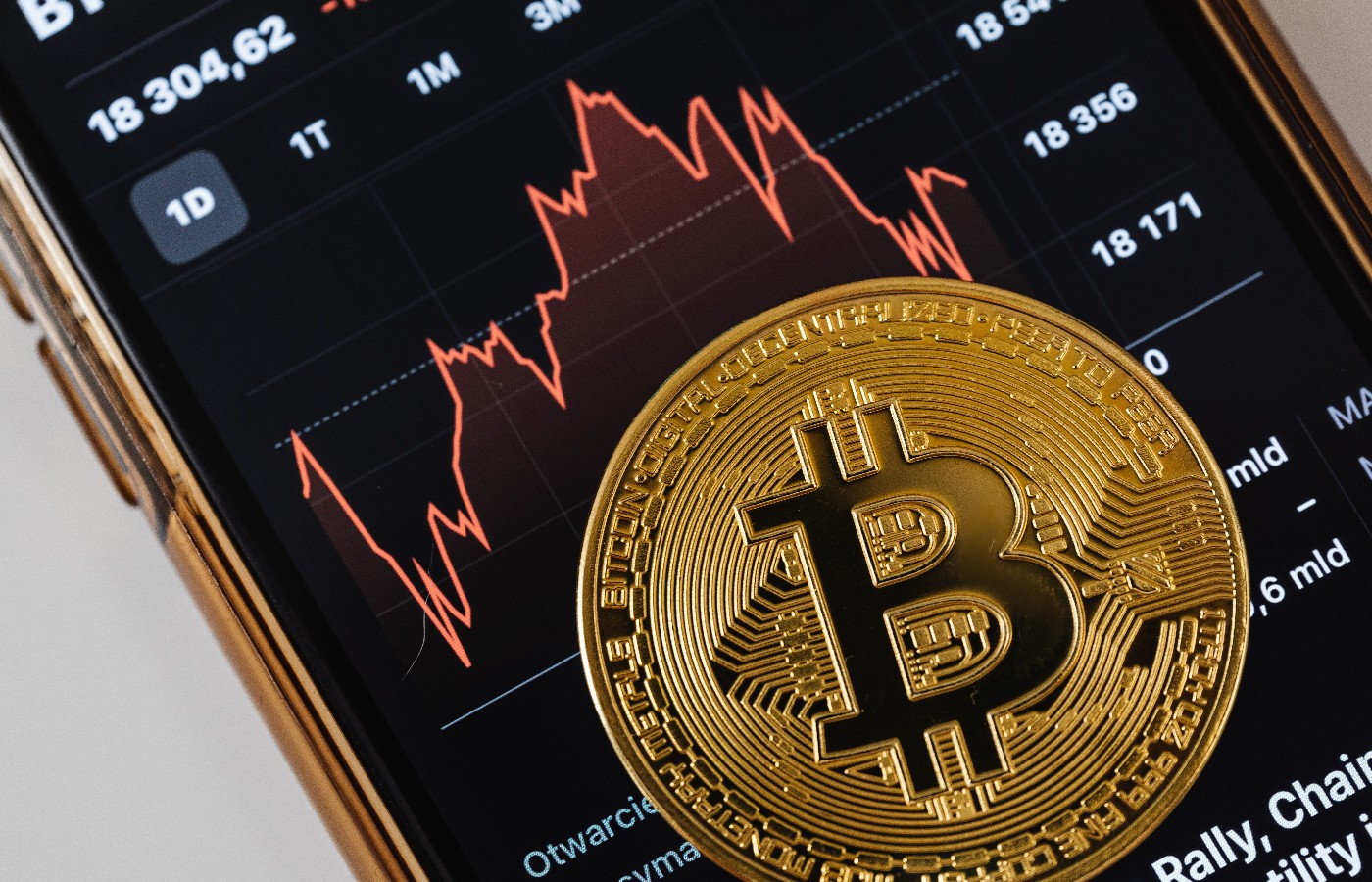 Bitcoin, the world’s largest cryptocurrency, has suffered the worst market scenario in 2022. The market crash earlier this year sent the price from November’s all-time high of $68,000 to $17,664 in June. The Fed’s monetary policy and the high inflation were the drivers of the market crash. However, Bitcoin entered a consolidation phase, and the price neared the $30,000 mark. However, the two-month price rally ended in August the previous week when the currency’s price entered a bearish phase. Fxstreet reports that JP Morgan’s CEO, Jamie Dimon warns of a worse economic scenario that will be detrimental to the market.

Something worse than a recession is around the corner

The present situation of the US economy is not pleasant. Dimon predicted a 20% to 30% probability of mild recession and a severe recession post the Fed’s increase of interest rates. The economic framework might undergo a massive slowdown which will take several markets by storm. Fxstreet also quoted David Malpass, President of the World Bank, who said, “The world economy is again in danger. It is facing high inflation and slow growth at the same time. Even if a global recession is averted, the pain of stagflation could persist for several years–unless major supply increases are set in motion.”

Fxstreet quoted Anthony Scaramucci, the founder and managing partner at global asset management firm Skybridge Capital; he said, “The crypto market, we believe that most of the leverage is completely out of that system. So you are seeing a robust recovery. It reminds investors not to pull out, fight their fear, stay patient and stay long-term.” Scaramucci further predicted the price increase to the $30,000 mark within the next one or two years. Bitcoin is trading at $21,700, a further decrease from the previous week’s numbers.

Related Topics:BitcoinBTCCryptocurrencyInflationRecessionUS economy
Up Next

XRP Ends the Week on a Bullish Note; Hinman Ruling Might Increase the Prices Further