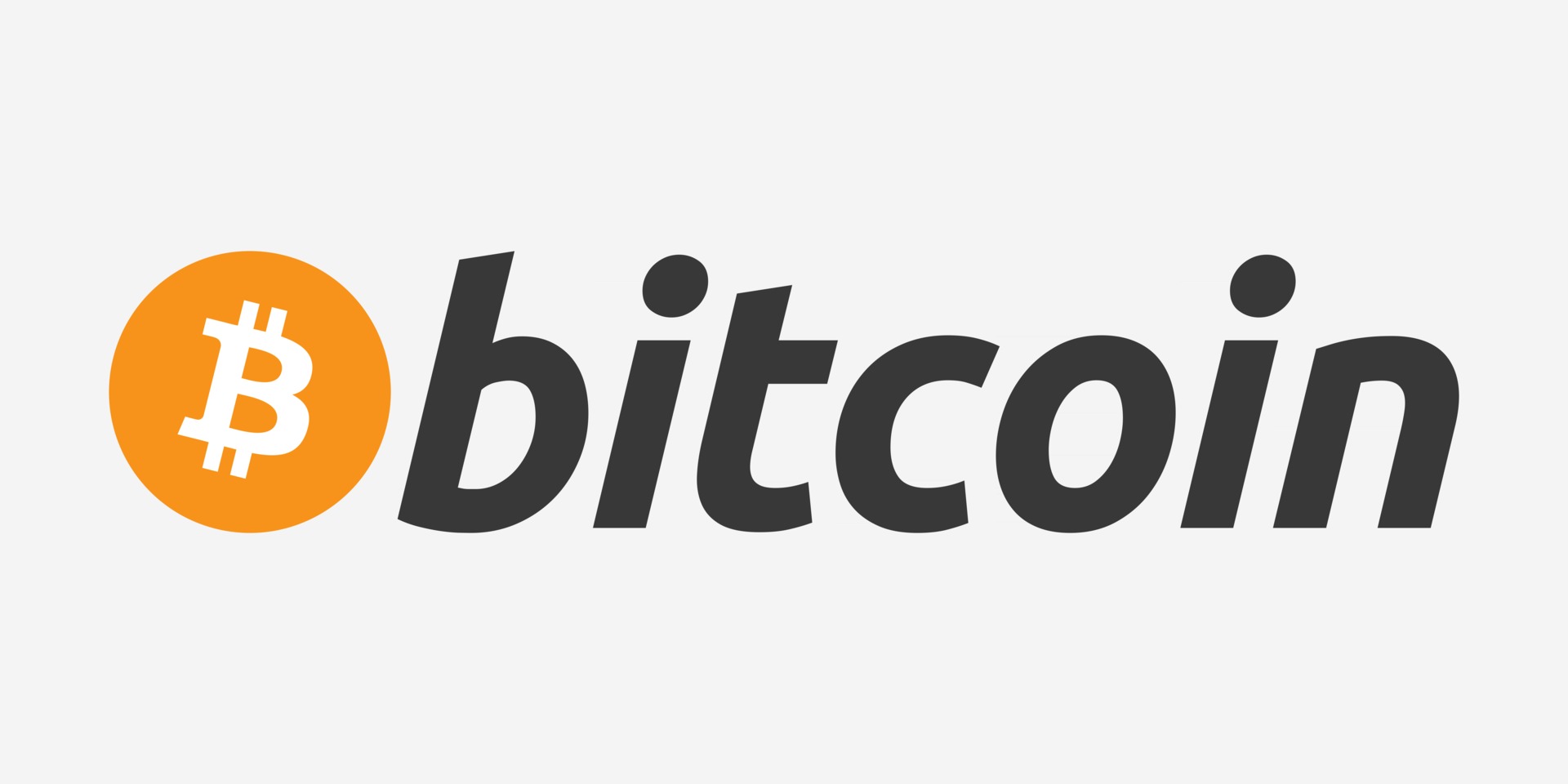 Bitcoin (BTC) prices at the start of the week started on a predominantly bearish note and in 24 hours sank by 14.5% and in the past week tanked by 28.5%. It first breached the support levels at $28000. It sank further and is currently at the $24,000 support level. If the bearish sentiments further continue it could fall still lower and sink below $24,000.

The BTC/USDT pair remained steady in between $32500 to $28000 level indicative of a great deal of uncertainty.

Most of May was lost in a climate of uncertainty in cryptomarket. The consolidation by the buyers failed any attempts of recovery and this enabled sellers to break the $2 8000 support.

On June 12 the first indication of the coming downfall became evident as the BTC price breached the 0.618 Fibonacci retracement level with a long bearish candle. This was bound to follow by an aggressive selling spree and this reflected with the BTC prices tumbling by 12%.

The tanking of BTC breached the $24,000 bench mark and there was a 104% spike which is indicative of a real time breakdown. If the sellers continue to dominate the possibility of a further tanking of BTC values can be seen.

The chart is also indicative of a solid support near the psychological bench marks. As BTC continues to change hands at $23391 mark the next pressure point will be between $22000 and $20000. The chart is indicative of strong selling sentiments.