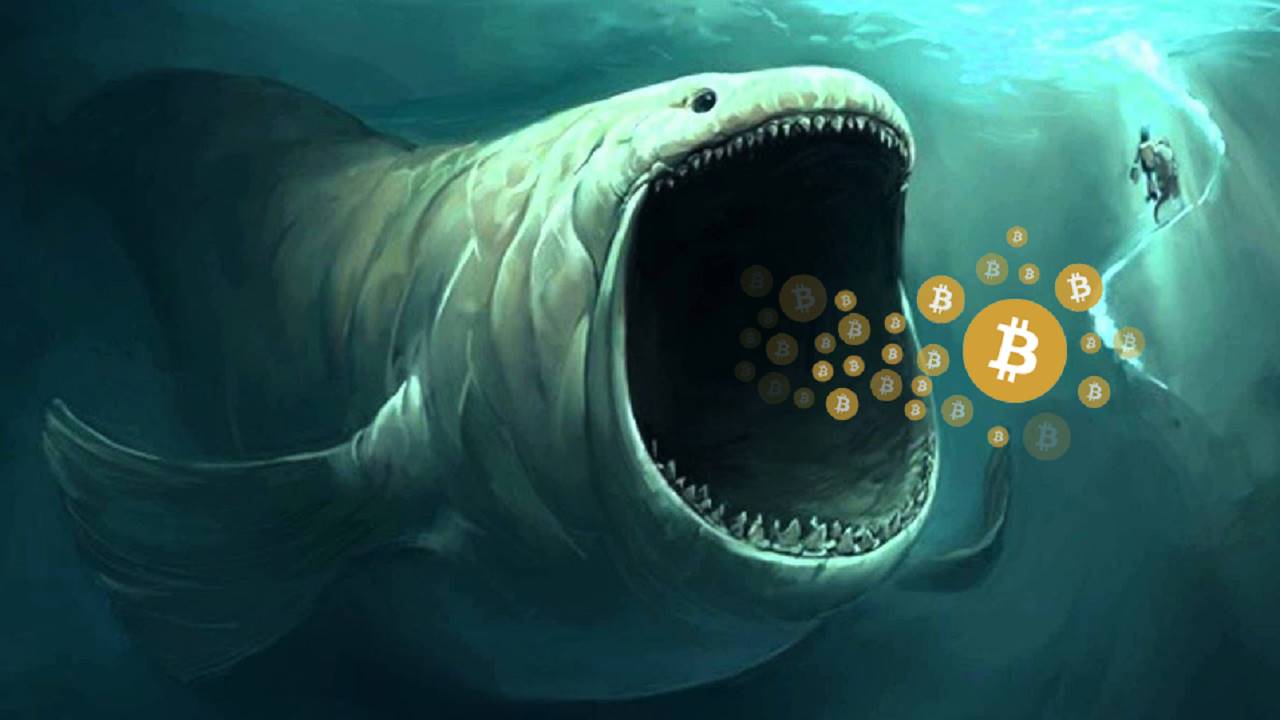 As per data received from Santiment Bitcoin whales which hold 10 to 100 BTCs have been very active and, gone on to take advantage of the recent fall in values of BTC values which has tanked 56% in the 2nd quarter

BTC prices have made some modest recovery and their values have recovered by -27%. This accumulation has increased their Bitcoin holding to 4.29 million. Its prices have managed to surge by 13% in the past week. However, BTC values have tanked and have registered its worst drop in the past 11 years. This fall has led Whales to hoard more BTC tokens.

The recent price surge in Bitcoin’s 24-hour trading volume of $54.5 billion has also led to a surge in its dominance. However, the global crypto market is still subdued due to the unfavorable macroeconomic outlook. The collapse of BTC prices has led to whales hoarding tokens and as per reports, the largest of the BTC whale went on to add 786 Bitcoins in the first week of July. It added more than $16 million worth of BTCs and is now having $132K Bitcoins valued at around $2.6 billion in its kitty.

Will Crypto Recover? Fantom (FTM), Polkadot (DOT), And Big Eyes (BIG) are Proof that it will in 2022