Bitcoin Price Tanks To Its Nadir Since May As Ethereum Values Trade At 18.4% Loss 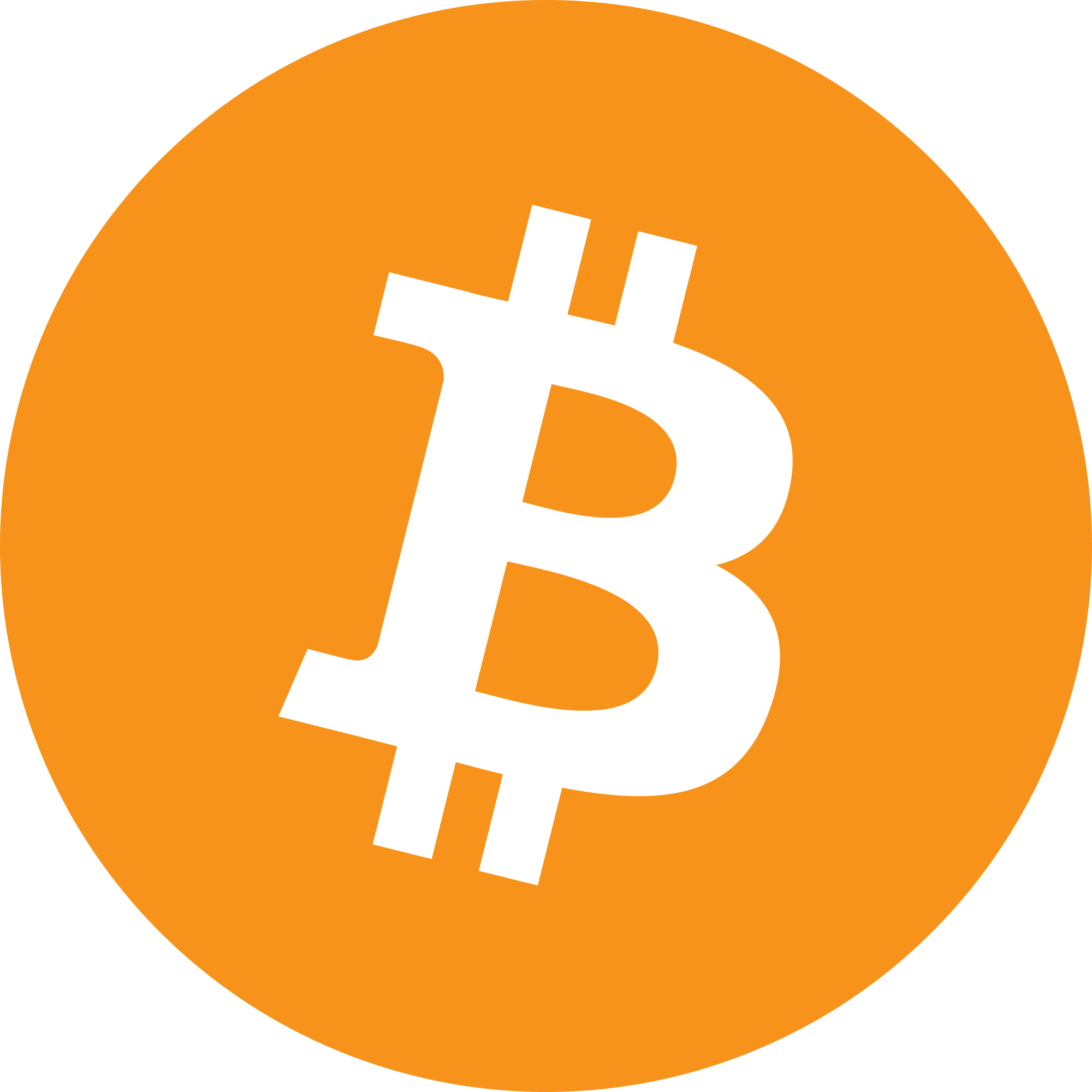 Bitcoin (BTC) is sliding and threatens to touch the nadir and the lowest since May 2020 precipitated by a low liquidity crunch which is adding to the existing weakness.

The situation is no different for the second ranked cryptoasset Ethereum also was trading at a loss of 18.4% loss. Bitcoin (BTC) losses were exacerbated by weekend trading volumes precipitated by ongoing sell-off.

Data received from Cointelegraph Markets Pro and TradingView revealed a dismal picture of BTC/USD tanking to $27,150 for the sixth day in succession.

It is only hours before the weekly close and the BTC/USD is in the risk of going beyond a record nine weeks of red candles in a row. If BTC is to avoid this apocalyptic forecast BTC/USD must recover $2,000 from its present position which at the time of writing was $27,400.

The present support levels is not raising  the gloom which is hanging upon the crypto sector and the liquidity crunch in the weekend trading is bringing reminders of the May ten months bearish terror.

Bitcoin Risks Repeat Of May Mayhem

Cointelegraph contributor Michaël van de Poppe wrote in his latest BTC update on June 11 “Well, Bitcoin couldn’t hold $29.3K and started dropping down some more. Looking to see how the $28.5K area is going to react. ,”

As the BTC values hover near $27,000 it is an ominous baseline and the closest to its May “mini” capitulation event when the great crypto mayhem started to culminate into the Terra LUNA implosion.

Checking the top ten cryptoassets by their market cap revealed that there are cryptocoins which have suffered losses over than 10% much more than the daily losses of BTC/USD.

Number two crypto assets, Ether (ETH) also tanked by a massive 7% taking it to its lowest levels since May.

Total Crypto Market Capitalization Sinks to $1.07 trillion, However Data Reveal That Traders Are Not Selling