Bitcoin Drops Below $20,000 for the First Time in Six Weeks 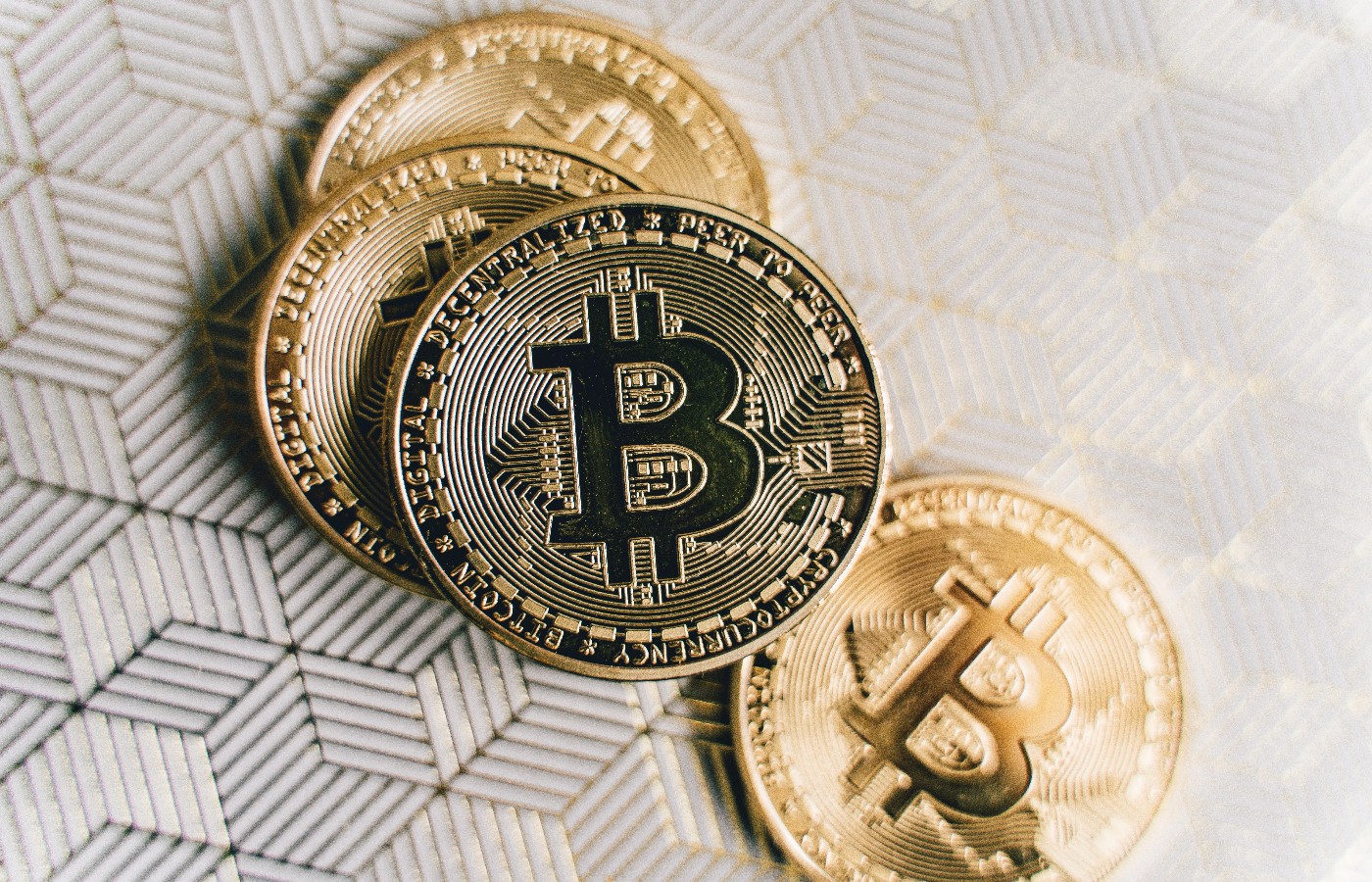 Bitcoin’s price slumped further as it fell below the $20,000 mark after a long time. The price fall resulted in $400 million in liquidations. The bearish factors are at the fore, and other coins also struggle to rise. CryptoPotato reports that Bitcoin shed $4,000 during the last week; a two-week price slum followed a two-month long price rally. The crypto market crashed earlier this year, and the cryptocurrencies suffered a considerable blow. Bitcoin’s price fell below $20,000 after being constant at the $21,500 mark yesterday. The alternative coins, including Ethereum, SHIB, and AVAX, have also struggled. Ethereum dropped below $1,500 after a week-long decline; it rose above the $1,700 mark two days ago before sliding again. The market situation has worsened as the global crypto market cap dips below $1 trillion for the first time in months.

Investors have suffered a lot

Millions of investors globally lost significant amounts after the crypto crash. CryptoPotato reports that above 125,000 crypto traders are involved in a $400 million liquidation. Bitcoin’s market has become bearish in the last 24 hours, and investors are apprehensive. Several other coins, including XRP, Dogecoin, and Solana, have also had a rough run this week. Analysts predict a bear market for the next year and a half; the recovery might take a long time. The experts have attributed several factors to the market’s slump.