Bitcoin breaks the $25,000 barrier for the first time in two months 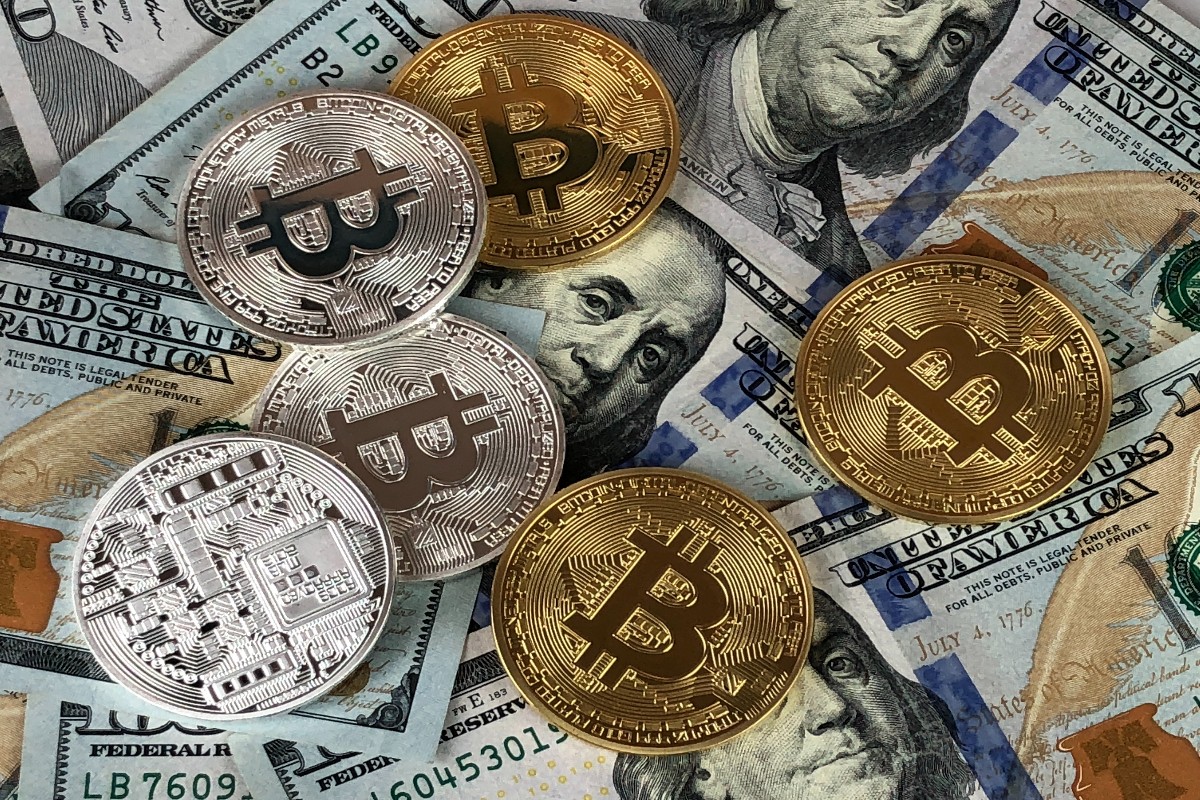 Bitcoin continued its upward trend and briefly reached the $25,000 mark on Sunday. BTC’s price rose to $25,119, the highest since June 12. However, the price fell, and the currency ended the day at $24,850. The crypto market continues to showcase volatility, albeit Bitcoin’s upward trend is a positive sign for investors. MarketWatch reports that the world’s largest cryptocurrency in terms of market cap has declined by over 50% during the last 12 months. However, its price has jumped by 15% during the past 30 days. The data suggest that various investors are inclined towards the crypto market as the stock market recovers.

Ethereum and other cryptocurrencies have also been bolstered

Apart from Bitcoin, the market’s second-largest cryptocurrency, Ethereum, and several other currencies have enjoyed an upward trend during the last month. MarketWatch reports that Ethereum rose by about 1.88% to close to $2,000; the currency’s worth has increased 48% over the past month. However, it is still 46% down compared to last year. Several investors have showcased their interests in the market in recent months. The market data warns investors against complacency due to its volatile nature. Several market analysts have predicted a downfall in Ethereum’s price after mid-September; reports indicate that various investors are betting on a price slide after a strong rally.

Investors need to be extra careful

Bitcoin, Ethereum, and other crypto coins have yielded significant returns in the past month. However, the market history suggests that investors shouldn’t put all their eggs in one basket. The federal monitory policy and the worldwide inflation scenario can trigger the market’s course in either direction. Though Bitcoin’s price has risen recently, it remains under the spectrum due to uneven external factors.