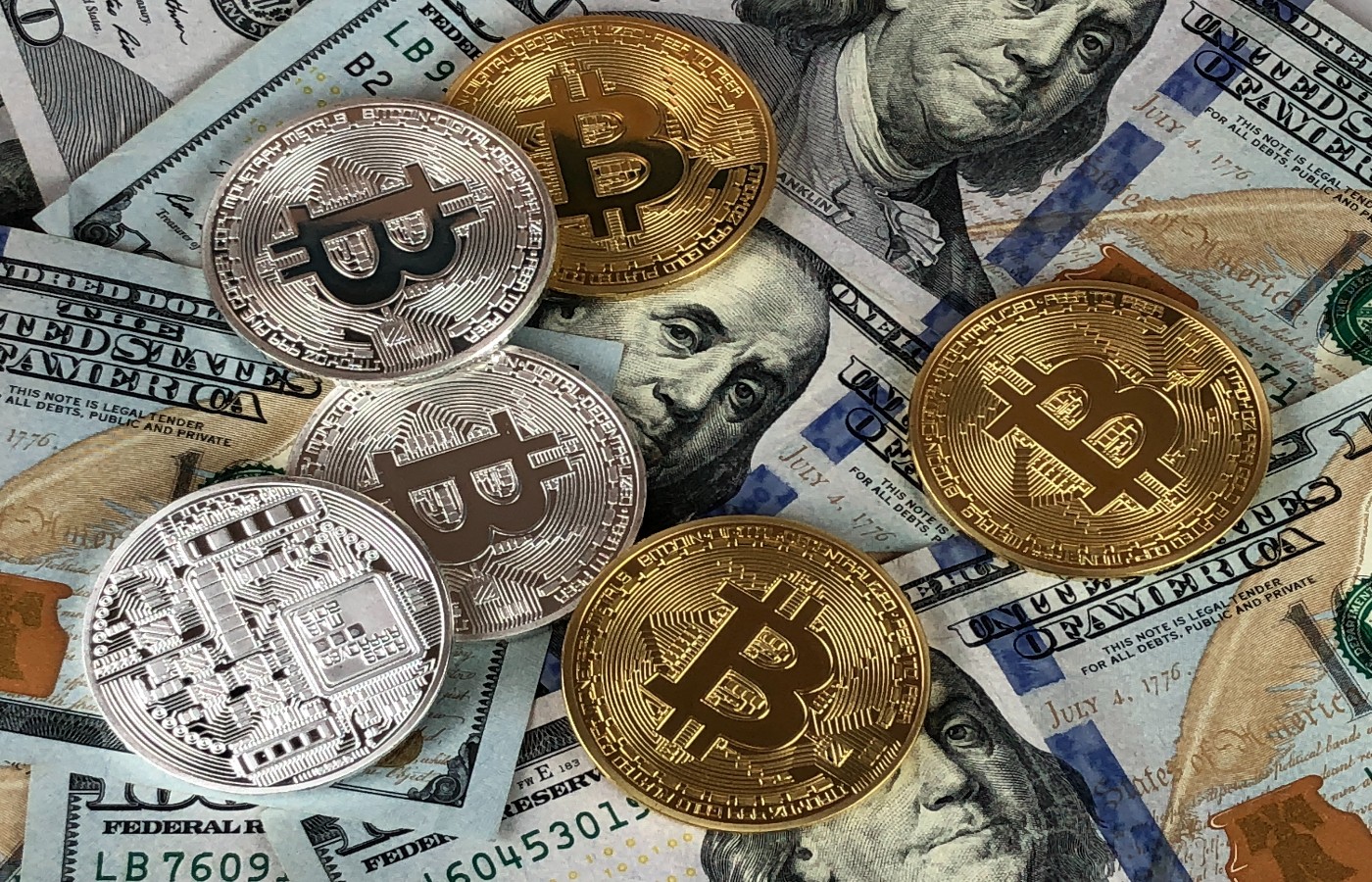 The crypto market’s struggle intensifies as two major cryptocurrencies, Bitcoin and Ethereum, witness their downfall. The global crypto market cap fell below the $1 trillion mark. Fed Chair Jerome Powell’s speech has influenced investors. His speech centered around US economic factors and the present inflation rate. DailyFX Daily FX reports that Powell’s speech triggered Bitcoin’s price before its decline. The crypto market has suffered dramatically due to the country’s economic situation and the Fed’s policies. The investors are worried about the market’s future and thus are selling their assets. The crypto market’s volatility has increased, and the currencies’ prices have decreased rapidly; Bitcoin might suffer a worse fate if the bearish trend continues.

Ethereum’s price also declined following Friday’s increase. Investors hoped for a price increase ahead of the Merge. However, their hopes are shattered as the cryptocurrency suffered a price decline consistently after a marginal consolidation. The Fed announced a monetary policy to retrace the inflation to 2%; this might be a crucial factor in the crypto market’s recent trends. Ethereum developers await next month’s Merge as it will mark a revolutionary moment in the currency’s blockchain. However, Ethereum’s future post Merge is unpredictable due to varying economic factors and investors’ interests.

Coins might record the lowest figures in a year

Bitcoin and Ethereum’s struggle will likely continue for the next month as the bears take control. Analysts predict Bitcoin’s fall below $18,000 if the present situation persists; it might fall through June’s low of $17,592. DailyFX reports that Bitcoin will face hurdles next month as investors await the August ISM data and the NFP (Non-Farm Payroll) report. Reports suggest a 75-point rate increase next month; it will likely counter the bullish factors. The following month might be eventful, and the investors will witness an action-packed crypto market.

Bitcoin Drops Below $20,000 for the First Time in Six Weeks