Binance Exchange Becomes A Conduit For $2.35 Billion Of Illegal Money 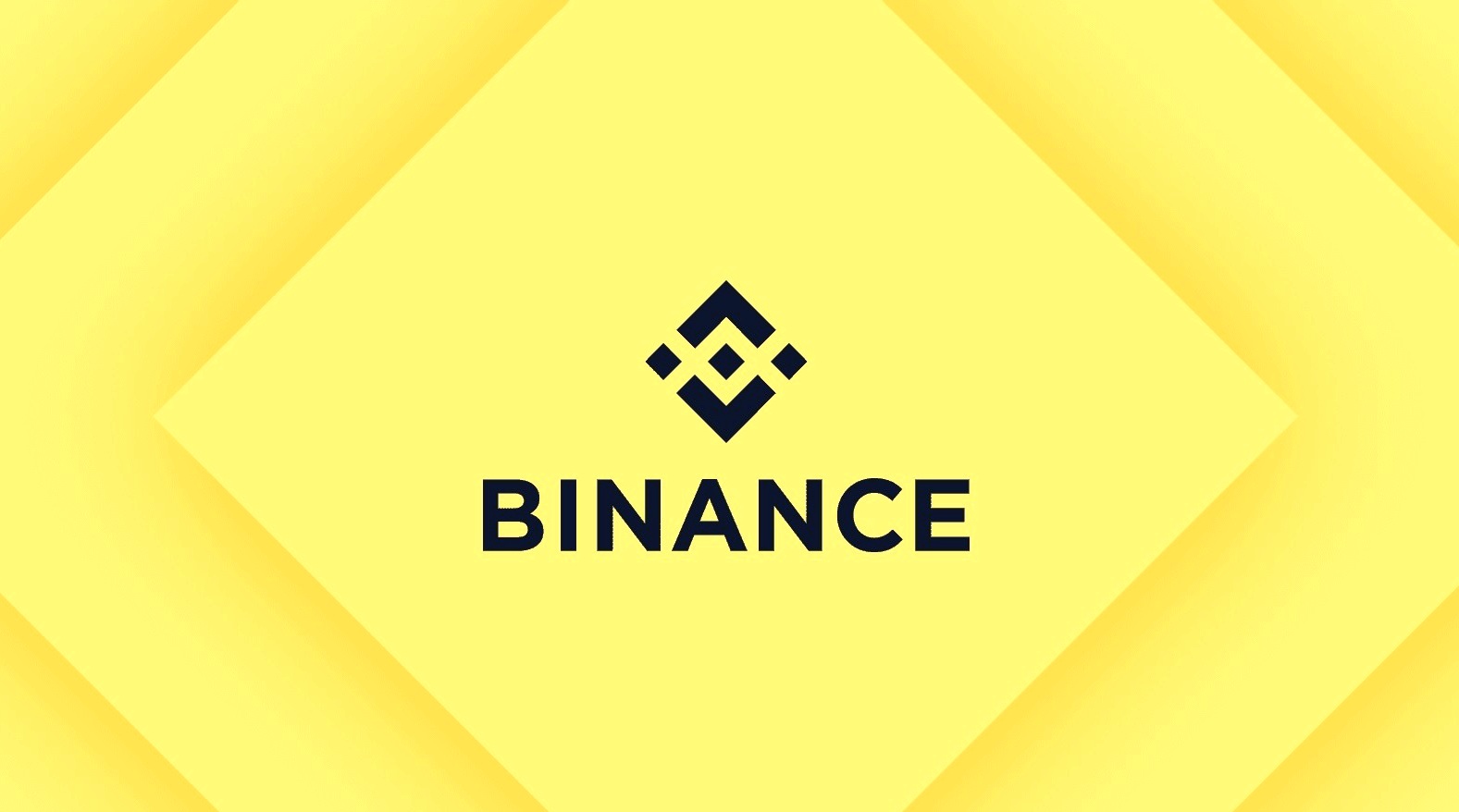 It has come to light that hackers from North Korea have used Binance Exchange to launder stolen funds. Investigating agencies have unearthed a trail of illegal money laundering dating to 2020. North Korean Lazarus Group broke into the Slovakian crypto exchange Eterbase and stole approximately $5.4 million worth of currency. The fraudsters employed encrypted email addresses to open two dozen anonymous accounts on the exchange and used them to launder illegal funds and wipe out traces of funds, as per a new Reuters investigation.

The investigation also revealed the details of talks between the exchange and the well-known state-sponsored hacking group are part of a larger picture of illegal activity. It was also revealed that Binance, From 2017 to 2021, was employed to process transactions worth at least $2.35 billion of illegal money obtained from hacks, investment fraud, and illegal drug sales, Reuters said.

The US Government already sanctioned the Lazarus Group in 2019 in response to a spate of cyberattacks designed to support North Korea’s weapons program. It also criticized the ronin sidechain of Axi Infinity, which was linked to the theft of about $600 million from the network. As per an analytic firm, Chainalysis estimates that Lazarus in2020 has stolen $1.75 billion worth of crypto.

Binance has responded to Reuter’s report and said that accounts containing approximately $5.8 million used during the Ronin attack have been recognized and that Binance’s security team has blocked them. The investigation also brought into light the involvement of several Binance dex team members. Binance also stated that it regularly shares intelligence information with law enforcement agencies to plot North Korean financial foot tracks globally. It also revealed that it fully cooperated with Slovak authorities in the course of the investigation of the Etherbase attack.

There are several measures that Binance has executed to prevent such frauds, which include know-your-customer requirements in August 2021. The measure has to lead to a significant drop in illicit money flows. However, millions are already in the Binance exchange, and it is still unclear what Binance is going to do to tackle it.