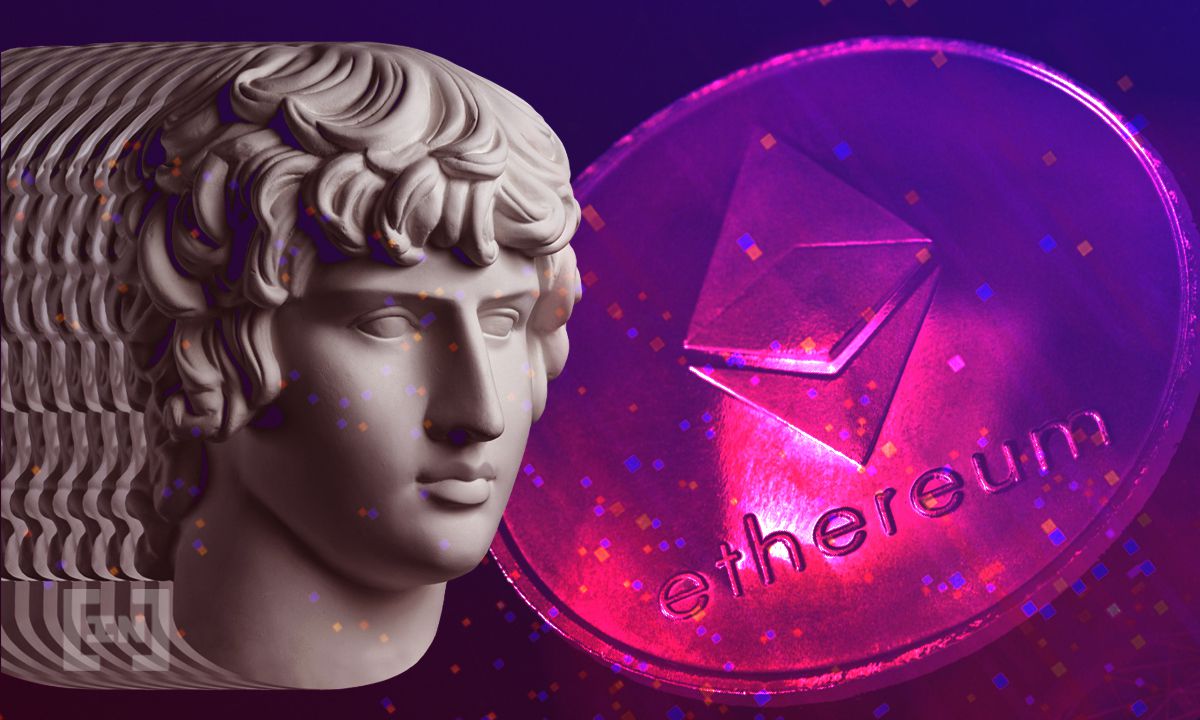 The Ethereum Merge update which will change the status of the platform from PoW to PoS is scheduled on September 15. However, there is a growing minority of the ETH mining community who are dead against the changeover and are exploring opportunities to Hard Fork and create a new ecosystem and continue with an Ethereum Proof-of-Work (ETHW) network.

However, the largest ETH mining hub, Ethermine won’t allow any customized pool for the planned PoW network. In other words, Ethereum will unplug all the Ethereum startum servers and the miners will be unable to connect their mining equipment to the Ethermine Ethereum pool.

The official announcement from Ethermine says:

“The Ethermine Ethereum mining pool will switch to withdraw-only mode once the Proof-of-Work mining phase has ended. An accurate countdown timer will be available on the miner dashboard. You can continue to mine Ether until the countdown has reached zero”.f

Users can get their unpaid dues by triggering it through their individual dashboard page. Manual payouts will happen only if the dues are in excess of 0.005 ETH.

ETHW Core also unveiled the liquidity pool freezing technology which it says will protect the interests of the users’ assets. Post the Ethereum PoW hard fork the platform and the users’ ETHW tokens deposited in the Liquidity Pools, like Uniswap, Susiswap, Aave, Compound, will be vulnerable to hackers who could replace these tokens with tokens of low or no values. T

herefore, the ETHW Core has frozen LP contracts to protect users’ ETHW tokens and preempt any chance of hacker’s mischief until the protocols’ controllers or communities come out with solutions to protect the assets of the users. However, Vitalik Buterin who is not very enthusiastic for the Merge update has also opposed the move to hard fork the Ethereum platform. He also said that Ethereum Classic will continue to stick to the PoW mode .