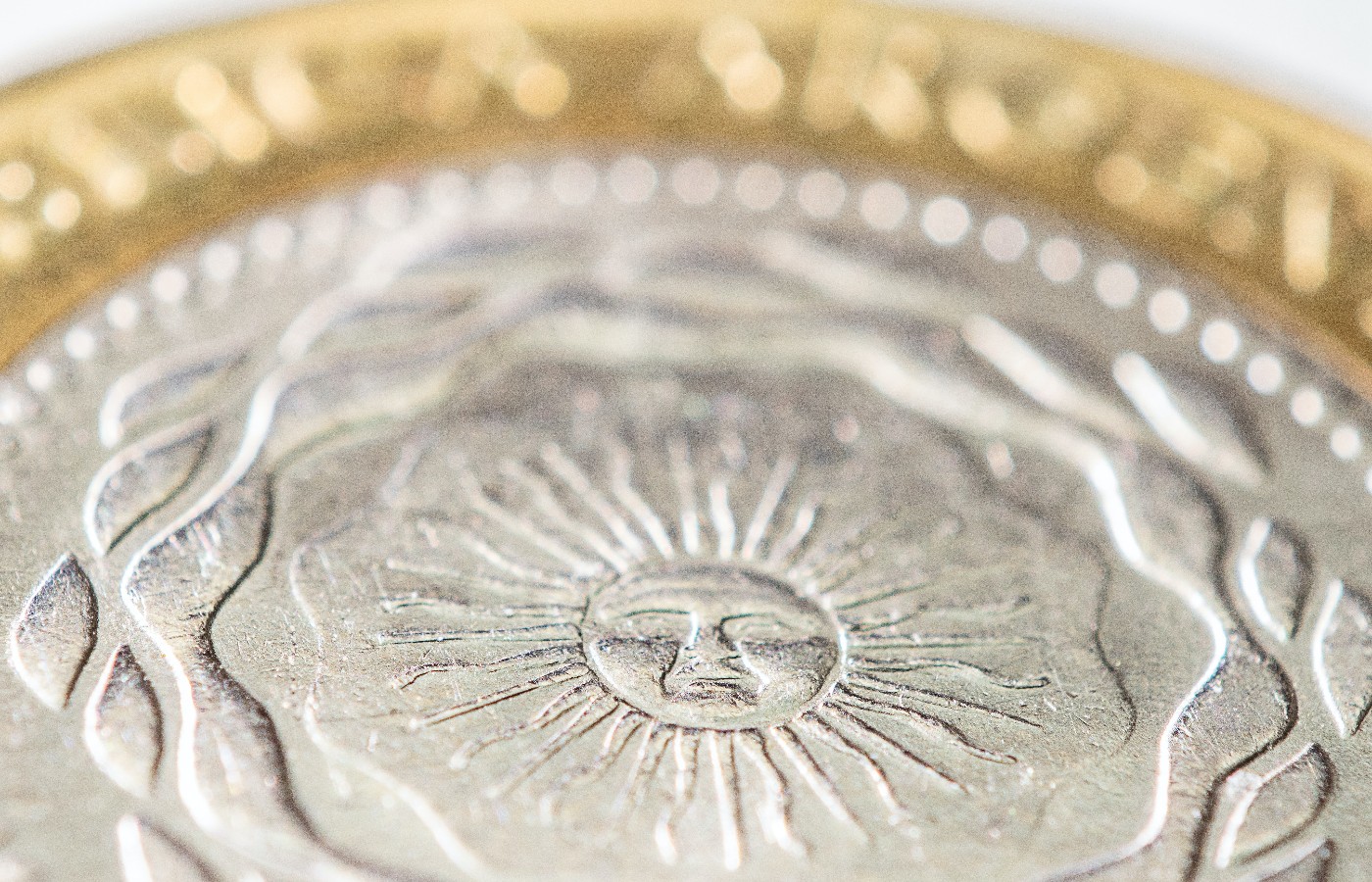 AVAX price showed a 126% increase between June 19 and August 8. However, its merry days ended after the price consolidated to $25.47. The analysts predict that the price decline will lead to further degradation and a crash is around the corner. Fxstreet reports investors to expect a 22% price decrease soon, to the $17.58 mark. The crypto market has shown unpredictable signs, and investors must be wary of the possible dangers. The reports indicate a sudden potential sell-off might retrace AVAX’s price to the $20.16 mark. Reports show that the trend lines connect with the swing points to form an ascending pattern.

Apart from AVAX, the crypto giants, including Bitcoin and Ethereum, have suffered similar fates recently. Both the cryptocurrencies’ prices shot down to record lows in a few years during the 2022’s market crash. However, their prices consolidated after June and gave investors much hope. The cryptocurrencies are a long way off from their all-time highs despite extended price rallies. The previous week showed a continuous price decline in crypto prices and their re-entry into the bearish trend. The crypto market is highly volatile and keeps investors on edge; several long-term and short-term factors dictate the market’s course.

A break from the $25.47 resistance level might shoot AVAX’s price above the $0.30 mark and reinstate a bullish scenario. However, the failure to achieve the same might lead the currency to further lows in the future. AVAX’s present market scenario indicates a potential sell-off; its current support level is $22.43. Fxstreet reports that the currency’s price reversal to $20.16 will significantly benefit short-term investors. Analysts suggest investors carefully observe the AVAX price pattern and prepare for the worst.