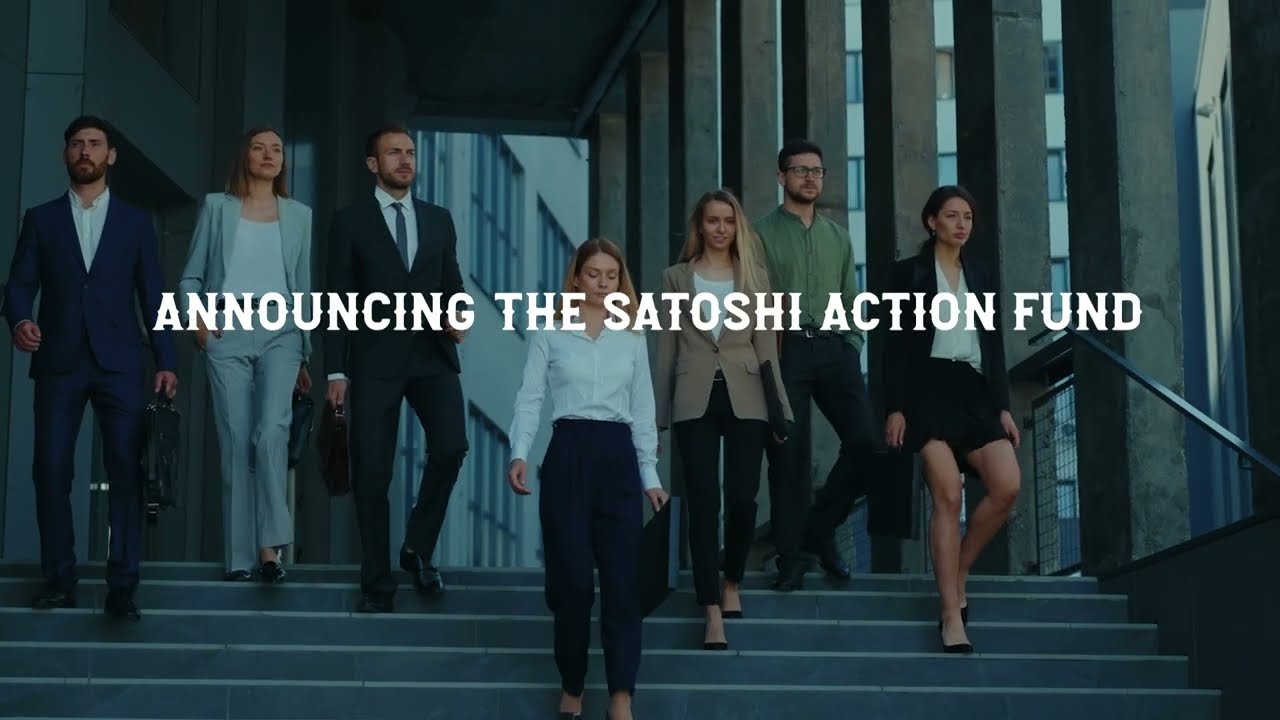 The Satoshi Action Fund has locked horns with the state of Idaho and accused it of against Bitcoin mining. Dennis Porter, the CEO & co-founder of Satoshi Action Fund in a statement said that Public Utility Commission of Idaho is discriminating against GeoBitmine, a mining company based in Idaho has claimed that the new rate is prejudiced against the company.

Satoshi Action Fund has accused the Idaho Public Utilities Commission of setting a pattern which will facilitate the commission to take biased actions against GeoBitmine on the legal use of electricity. Moreover, the mining hub contended that GeoBitmine and other Proof-of-work miners are data center businesses.

They have underlined the fact that bitcoin mining companies are much akin to big-tech companies like Google and Amazon. Additionally, companies like GeoBitmine are also giving recycled heat for agriculture and farming uses in Idaho.

The Fund also contended that if GeoBitmine is forced to work under the newly created Schedule 20, the company will not be able to make any profit and the operations can also cease.

The new rules also included some exacting provisions like the possibility of up to 225 hours per year power cut. The commission also has unconstrained decision-making powers and companies will have no other option but to accept these provisions.

As per the Public Utility Commission companies like GeoBitmine have a different rate because of volatility and also financial viability. However, the company said that it is not a break open break operation and it requires a year-round reliable electricity to function properly.

The Argument Against Bitcoin Mining

Bitcoin has been indicted in the past for being an energy guzzling entity. The main culprit is the PoW or Proof of Work mode followed by Bitcoin to mine a coin. It uses gargantuan quantities of energy. However, critics differ and label BTC mining as one of the cleanest in comparison to other industries.

Cryptocurrency Market Readies Itself For The Ethereum Merge, The Fear Factor Is Very Evident