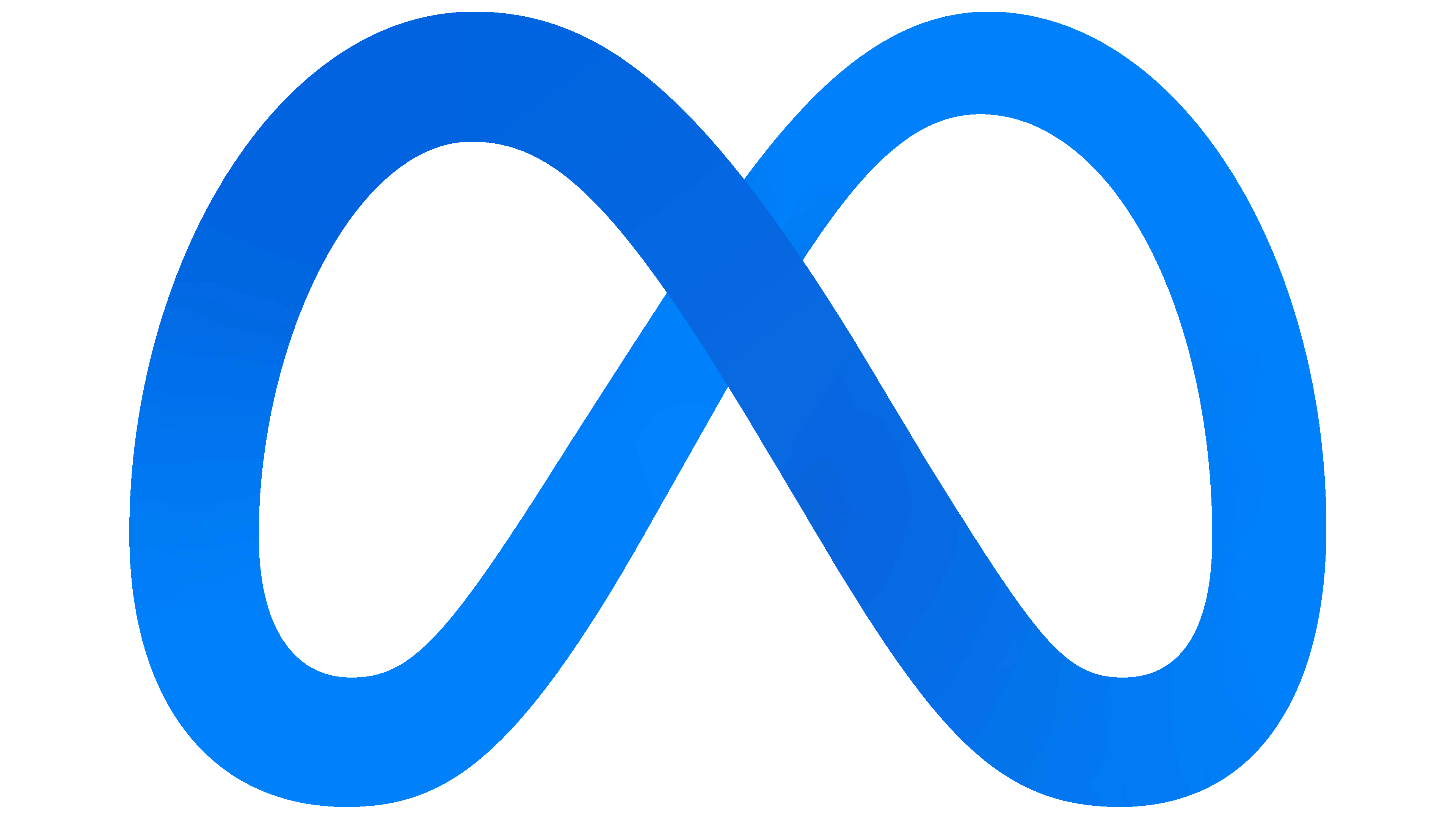 Non-Fungible Tokens will finally be seen on social media platforms as Meta announced plans to expand NFT feature to 100 countries across Africa, Asia-Pacific, the Middle East, and the Americas. Meta had earlier started the process in some select locations in the U.S but is now getting ready to launch it in a big way globally. The Meta NFT integration will enable users to display NFTs as profile pictures. Many see it as the first tentative steps by Meta to start its very own NFT market place.

Meta NFT Integration In The Offing For Some Time

Meta chief executive officer Mark Zuckerberg on Thursday detailed the Meta NFT Integration process and also talked about the long-term plans of Meta regarding NFT inclusions. NFT will be a part of the Metaverse ecosystem and it would be very soon rolling out digital collectibles on Facebook. Additionally, users will be able to display and share NFTs as AR stickers in Instagram Stories.

Mark has in the past talked about his vision of integrating NFT in the Metaverse ecosystem. By rolling out digital collectibles to 100 more countries will allow a wider audience to NFTs on Instagram, Meta said in an announcement.

“Mark Zuckerberg announced we are rolling out digital collectibles to 100 more countries. Now, more people, creators and businesses can showcase their NFTs on Instagram.”

Meta has not only launched its NFT services to more than 100 countries but it also announced that it will be launching integrations with Coinbase Wallet.

Mets in a statement said, “Additionally, we now support wallet connections with the Coinbase Wallet and Dapper, as well as the ability to post digital collectibles minted on the Flow blockchain.”

Users can now link their digital wallets to Instagram and additionally to different third-party wallets through Meta. The wallets include Dapper Wallet, Rainbow, MetaMask, Coinbase Wallet and Trust Wallet.

However, the Novi project, started by Meta to enable remittances and international money transfers will be closing from next month. Meta has already asked the users to withdraw their money by September end.