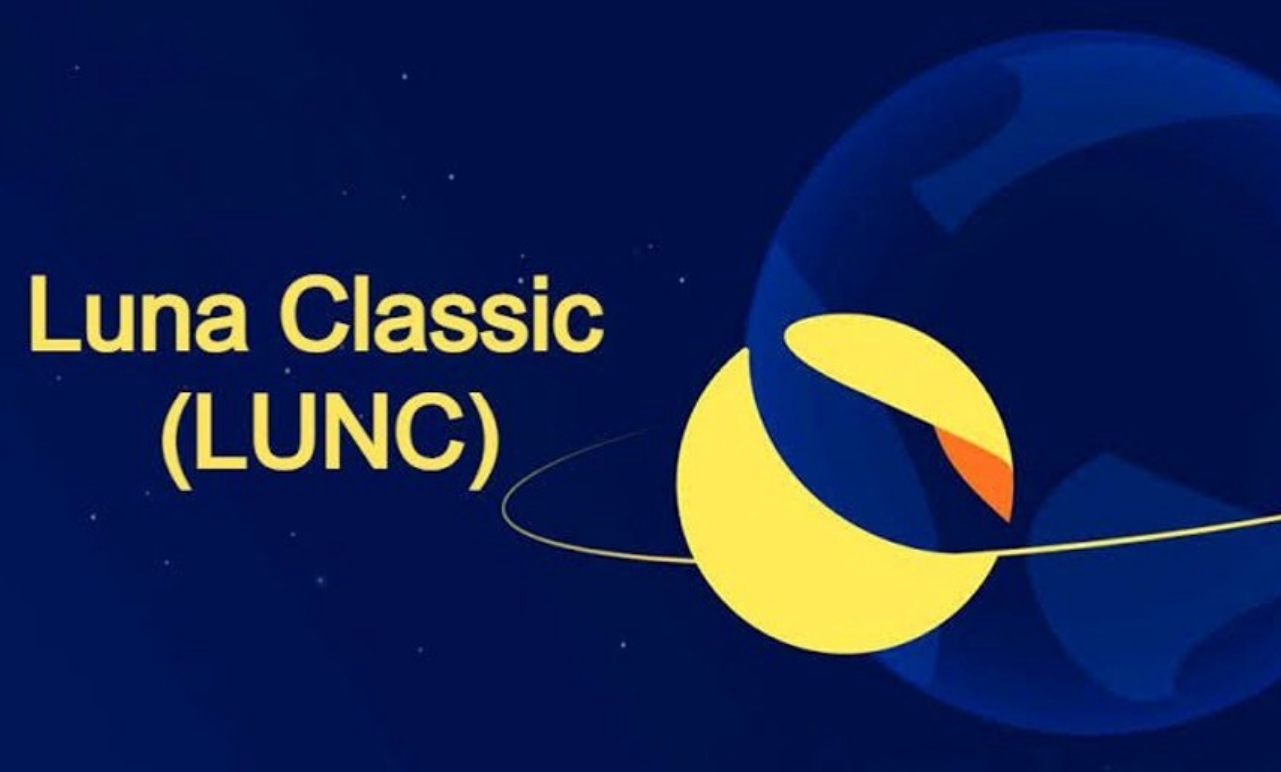 Terra founder Do Kwon is now under a Red Corner Notice by Interpol since he fled Singapore. South Korean prosecutors revealed this on Monday. The news led to Terra Classic (LUNC) and Terra (LUNA) values tanking by 20% and 15% in the past day.

South Korea’s Seoul Southern District Prosecutors’ Office has said that Interpol has accepted their application for issuing a Red Notice against Terra founder Do Kwon. A process has been initiated, and Do Kwon is now a fugitive of the police in 195 countries worldwide who will seek to extradite Do Kwon to South Korean Authorities.

An official from the Justice Department had issued arrest warrants against Do Kwon and five others. Do Kwon’s passport has also been invalidated, and a travel ban has been imposed on Terra executives so that the investigation and legal proceedings go unchecked in a South Korean court.

Do Kwon, the founder of Terra, has been charged under different sections of the Capital Market Act. The South Korean prosecutors are also investigating whether Terra Classic (LUNC) and other Terra tokens are securities. Parallel Investigation continues on fraud, money laundering, and tax evasion allegations.

Do Kwon has been on the run since the Terra-LUNA crisis in May. Last week prosecutors negated Do Kwon’s comments that he is not on the run and fully cooperating with the authorities. Hence the prosecutors have asked Interpol to issue a red corner notice against Do Kwon. The Singapore police have since confirmed that Do Kwon is no longer in Singapore.