Ethereum Merge Hard Fork: Here Are The Elements For And Against It 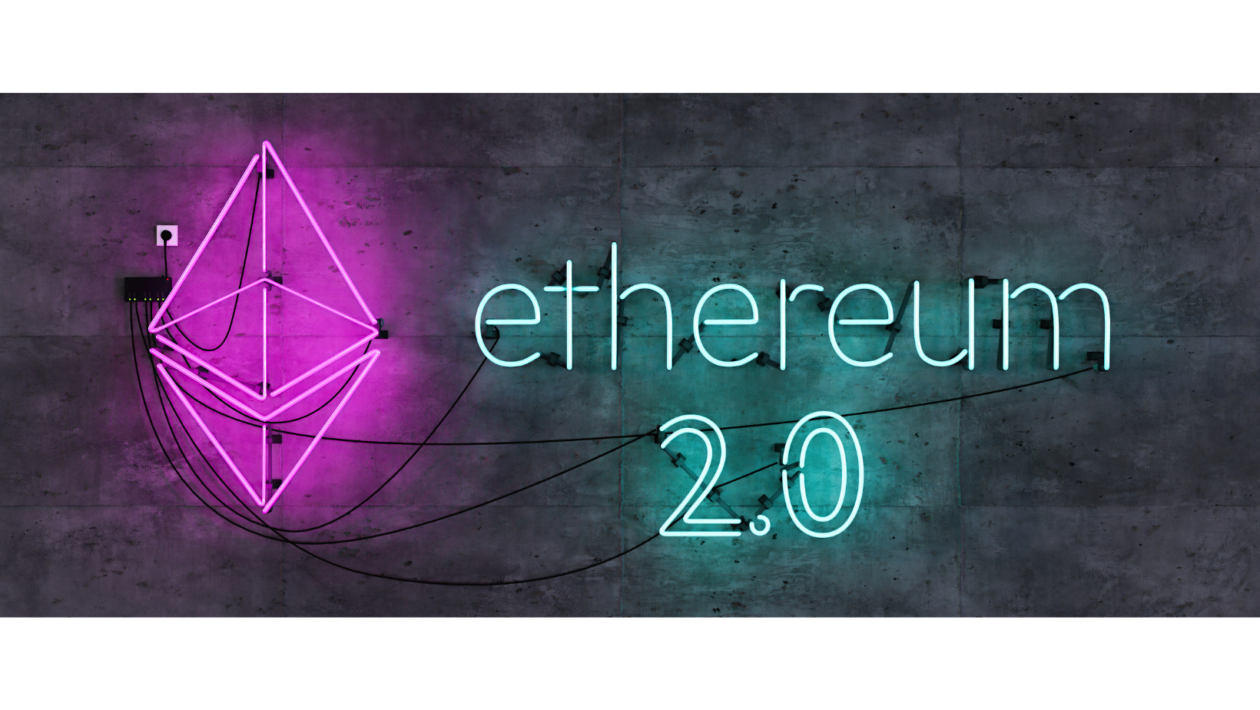 Ethereum Merge Hard Fork is the process of changeover of the Ethereum’s consensus mechanism from proof-of-work to proof-of-stake. While the former is a very energy intensive process requiring gargantuan amount of power as well as computing where the latter does away with 99% of the energy needs However the process will ultimately replace the ETH miners who are working on the current proof-of-work system. This has led to a heated debate about what will happen to these miners.

One option which is open for Ethereum mining industry is to switch to Ethereum Classic. ETC is a product of an earlier hard fork from the Ethereum blockchain in 2016. ETC’s price has increased by more than 170% in anticipation of this move.

However, the hard fork after merge is more controversial since the proof-of-stake layer will become the main Ethereum chain and another blockchain still running the proof-of-work mechanism will form. This could lead to potential confusion and technological issues.

With the potential rollout of the Ethereum Merge in the first week of September nearing many important figures and companies are releasing statements for or against any potential hard forks.

Against The Ethereum Merge Hard Fork

The biggest opponent of the Ethereum Hard Fork is its creator and founder Vitalik Buterin. The founder of Ethereum is dead against any hard fork and has appealed to the proof-of-work enthusiasts to support the Ethereum Classic chain. He also accused the exchange owners for finding ways to make quick money.

Number two mining pool, f2pool has deemed the era of proof-of-work is over on Ethereum but left the decision upon the individual Ethereum miners.

Another major crypto portfolio company, DeBank DeFi, stated that the forthcoming Ethereum hard fork will be a disaster and also added that none of their products will support after the hard fork.

ETC Cooperative has also in an open letter deemed the hard fork unnecessary and doomed to fail.

For The Ethereum Merge Hard Fork

Among the major supporters for the hard fork are Justin Sun, the founder of Tron blockchain and Poloniex Exchange is a big supporter of Ethereum Merge Hard Fork  and is involved in an acrimonious exchange with Vitalik Buterin over the hard fork. BitMEX, the crypto trading platform, Huobi, a crypto exchange, Chandler Guo, an influential Chinese miner are some of the supporters of the hard fork.